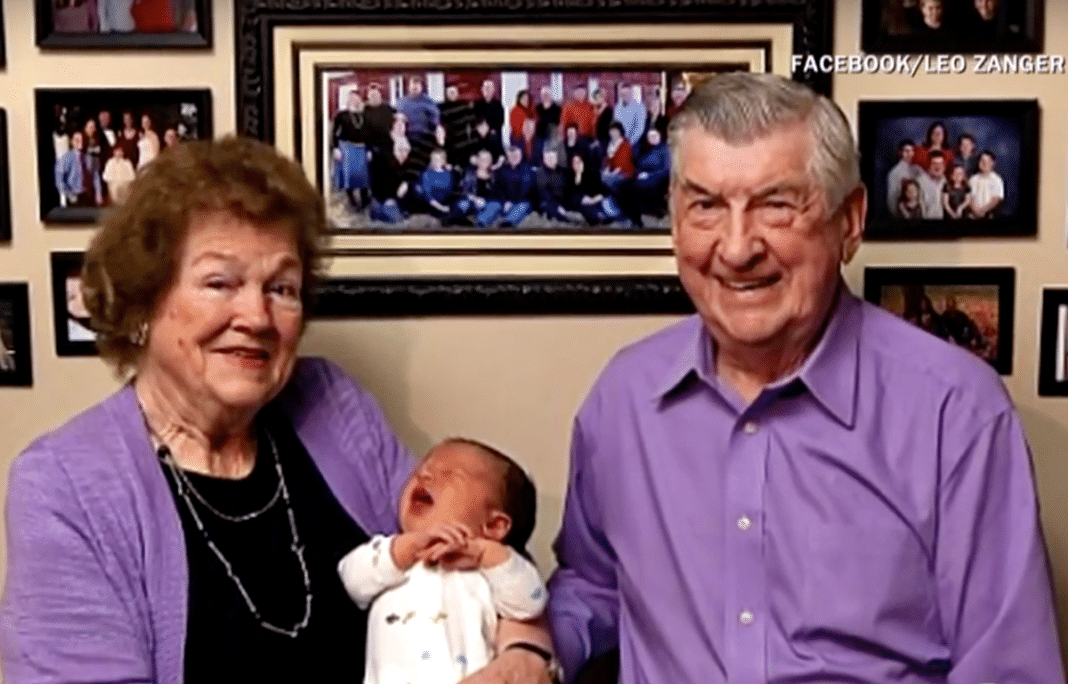 If Leo Zanger told you he had a large family, that would be putting it extremely mildly. Leo and Ruth Zanger, a couple from Quincy, Illinois, have been married for 61 years. They welcomed their 100th grandchild, Jaxton Leo Zanger, into the world in April 2015. By 2017, the number of grandkids reached 102. They have so many kids and grandkids that Leo said:

“The good Lord has just kept sending them. We could start our own town.” 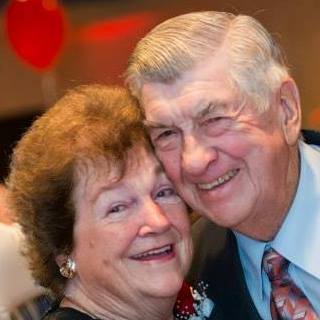 And he isn’t kidding. The Zangers have 12 children, 53 grandchildren, and 48 great-grandchildren, including Jaxton. They also have one great-great-grandson. Leo and his wife, formerly Ruth Kuhn, were married on April 18, 1956. Since then, they have populated a large swath of their town.

Despite such a large family, they remain close-knit and frequently get together in the Quincy area. At such get-togethers, they can eat 50 pounds of ham or 10 turkeys. Since there are so many people they can easily break fire codes, so they usually rent out a church hall. Even so, they consider holidays like Thanksgiving, Christmas, Easter, Mother’s Day, and Father’s Day as unofficial “mandatory” gatherings. Smaller gatherings of the 12 children take place at someone’s home. 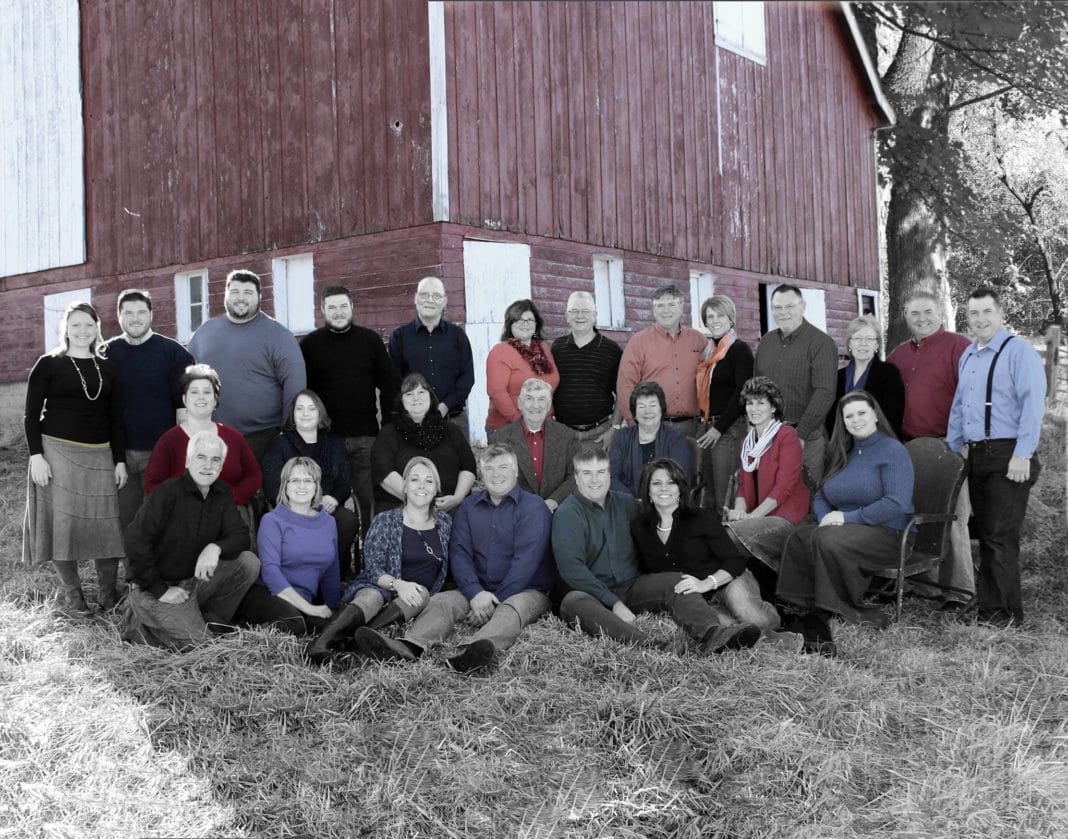 There are so many grandkids that Jaxton’s parents, Austin and Ashleigh, weren’t aware their baby would be number 100 until the “family historian,” Donna Zanger Lane, told them so. Even so, Leo Zanger, 82, said there was a “fun little competition” going among two of the grandkids to see who would have the 100th grandchild first.

“There was one born in March and it was kind of a race, so this has all been really fun,” Leo said.

It’s a good thing that Donna was keeping a tally. As well as being the family historian, Donna keeps track of all the birth records, phone numbers, and anniversaries.

“(Other family members) always say, ‘Since you already have all of the phone numbers, can you just text (or call) them and let them know about whatever the event is?’”

Donna, four of her brothers, and two of her sisters-in-law work for their father’s real estate agency in Quincy. Considering how many homes the extended family must own in the town, this seems like an ideal profession.

Even though they have reached over a hundred grandkids, the Zangers welcome every one like it is the first.

“Birth is a miracle and to have a new one is just a wonderful thing,” Leo told TODAY.

See more in the video from CBSN below: