Teen thinks she has cold-like symptoms, but in reality, her cough is something else 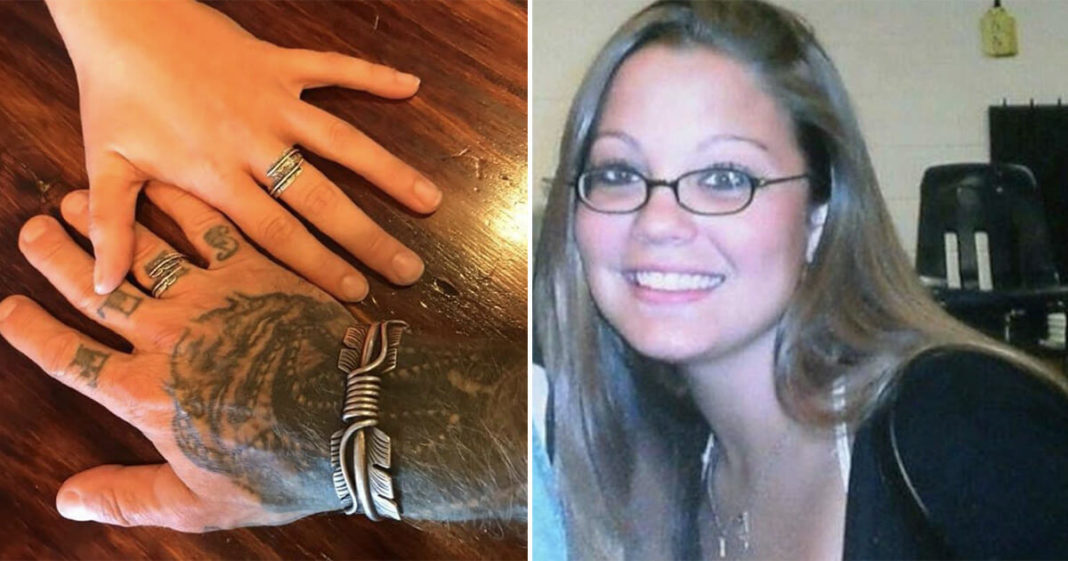 A 16-year-old girl from Centreville, Virginia, Shayla Mitchell was suffering from what she thought was a sinus infection and persistent cough. She asked her single dad, Tom if he would mind taking her to the doctor. Neither of them knew that what was about to happen would change everything forever.

“Hey Dad, I haven’t been feeling too well lately, do you think you could take me to the doctors? I think I might have a sinus infection or something,” Shayla explained.

“Sure baby, I’ll pick you up after school tomorrow we’ll grab some dinner afterward if you want,” replied Tom Mitchell.

After the doctor visit, the two would end up having dinner, after all, but not where they thought. They remained at the hospital in the pediatric oncology unit of Fairfax Hospital. Shayla didn’t have a mere sinus infection. A massive tumor had grown to take over two-thirds of her chest, eventually causing a lung to collapse. For the next two years, Shayla and her father would spend their remaining time combatting stage 4 Hodgkin’s disease.

“We didn’t know it at the time but we would wind up having our next 450 meals in that hospital as well as hundreds and hundreds of additional meals over the next couple of years,” wrote Tom.

The father and daughter had to dig deep to be brave and face tough conversations. As a reminder of his support, Tom purchased matching bracelets from a nearby American Indian art store. He gave Shayla a feather to wear and wore a matching one himself. He promised her he would wear it every day until his daughter was cancer free, staying with her every night in the hospital. He promised that as long as she stayed brave, he would also.

“I gave her the bracelet I had bought for her and I put mine on at the same time, again I talked about the wind and about feathers and how fate had blown the two of us together.” 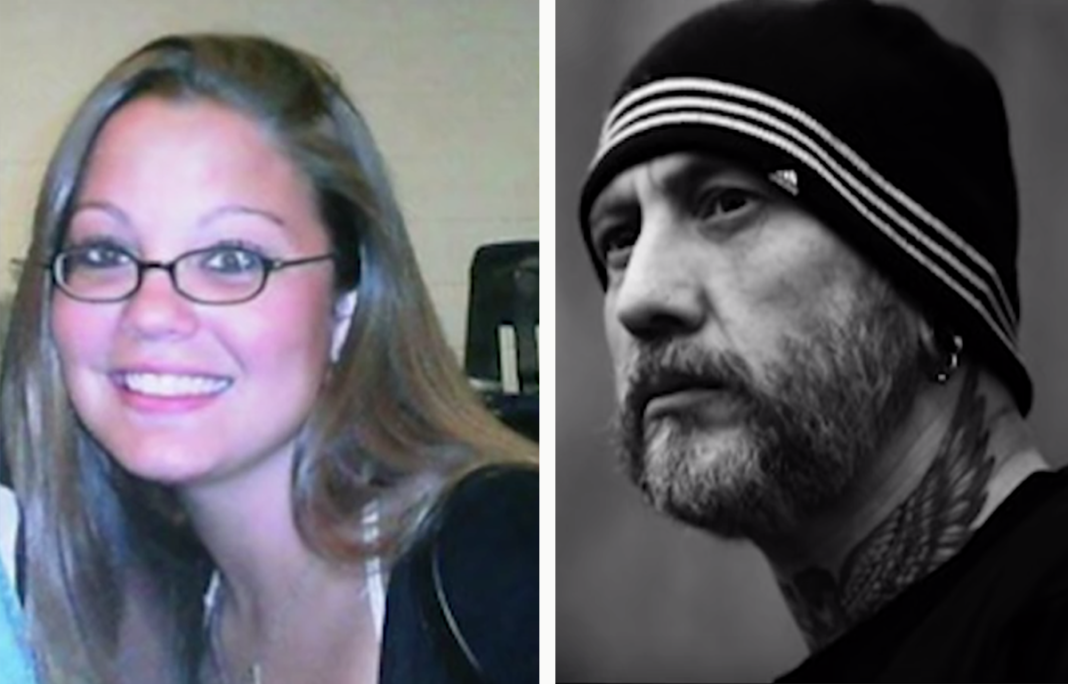 Over the following years, Shayla faced chemotherapy, heart surgeries, a failing pacemaker that shocked her, bone marrow transplants, and blood transfusions. Finally, the doctors advised the loving dad that they could do no more. Tom had to tell his daughter it was time to let go and face the end.

Tom Mitchell says it turned out to be a beautiful conversation, but one he hopes no one else ever has to have.

“Am I still brave Dad?” she whispered softly in my ear.”

A few days later, Shayla passed away. She fought bravely until her last breaths, fulfilling her promise to her father.

“I went into a dark abyss,” Mitchell said.

The father’s life changed forever in losing his daughter to childhood cancer. He grieved for half a year, but then he realized something that transformed his life forever. He found his ‘Why’ for living.

In Shayla’s final days, the former boxer, who goes by the nickname, “Tattoo Tom,” went back into the ring to fight in a boxing match to raise funds for “Growing Hope,” a charity that helped him with living costs as he stayed near his daughter. He was knocked out in the first and second rounds, but raised $20,000. It was during this time in 2009 that Shayla passed away.

Then Mitchell came across a quote by author Mark Twain, and he knew what he would do for the rest of his days.

“He said ‘The two most important days in your life are the day you are born, and the day you discover why.’”

“And I knew after I read that quote that I was going to spend the rest of my life helping kids with cancer and their families.”

Mitchell founded Stillbrave Childhood Cancer Foundation, where he has raised hundreds of thousands to help ease the burden of families and caregivers fighting childhood cancer. He has taken part in numerous grueling long-distance marathons, where he dedicates each mile to a child fighting cancer.

See more about Stillbrave and “Tattoo Tom” Mitchell below: