Cop Finds Toddler Nearly Naked In Street, Then He Looks In Trailer And Learns Heartbreaking Truth 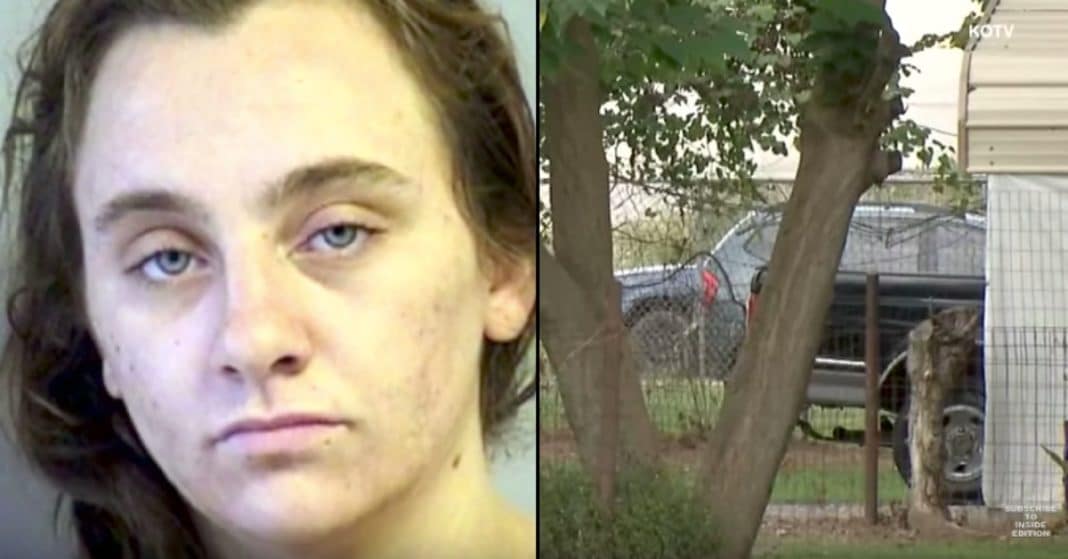 Toddlers and little ones love to explore their environment. If not strictly observed by their caregivers, they can get into trouble or go missing from their homes without their guardian’s knowledge.

Children who wander off can face numerous dangers if not found and returned home. They can be injured or kidnapped. If crossing a busy road, they could get struck by passing vehicles.

Youngsters must always be under careful supervision. Sometimes, though, they manage to elude the adults responsible for their safety.

September in Tulsa, Oklahoma, can be pretty hot and humid. The heat can affect everyone differently. At home, we’ll lounge around in light clothing, doing all we can to keep cool.

One 2-year-old couldn’t stand the heat in the trailer where he lived with his mother so, without her noticing, he walked from their trailer and was found wandering, half-naked in the streets.

Thanks to a few caring and concerned neighbors, police were summoned. The officers arrived at 11:30 p.m. and found the toddler wearing an NFL 49ers jersey shirt and not much else. The police reports noted the boy’s unkempt appearance. The little tyke even had toothpaste on his cheek.

After some investigation, the police learned the boy lived in a travel trailer parked behind a residence in the area. They arrived at the trailer and found the door standing wide open.

They proceeded with caution as they ventured inside the cluttered and messy dark trailer. They discovered there was no running water, food, or electricity inside the home. Because of the lack of electricity, it was very hot inside.

An unconscious woman was found lying in a twin bed. She was identified as 22-year-old Casandra Jones. Officers had a tough time rousing Jones. She appeared dazed and had no idea her son had slipped out the trailer’s open door.

Police reports fail to elaborate on Jones’ mental or physical state. The paperwork did, however, mention she had several outstanding warrants for traffic violations. Jones was arrested and suspected neglect was added to the list of charges against her. Her bail was set at over $50,000.

Jones’ little boy was placed in protective custody and a welfare hearing was set to decide whether it was safe enough for him to return to his mother’s care.

In these cases, a child’s safety is of the utmost importance. Despite the condition of the trailer and the little boy’s escape, investigators need more information to make a concrete decision.

It’s true that heat can make people sleepy and the conditions inside could’ve been too much for the mother. Regardless, she should have made sure her son was safe and unable to walk outdoors on his own.

I don’t envy those investigators who have to make this difficult decision. For the sake and safety of the little boy, they need to do what is best for him.

People go through hard times and sometimes need a little help to get back on their feet. Hopefully that is the case for this mother and she and her son will eventually be able to be reunited.

Do you think this child should be returned to his mother? Let us know what you think, and share this!