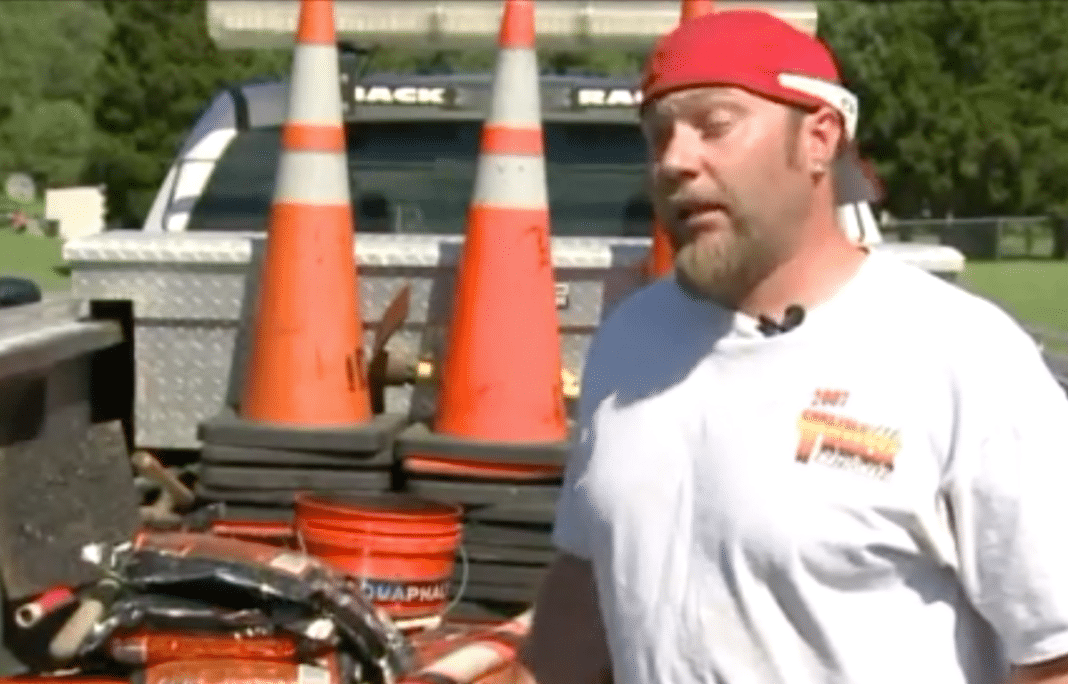 An 18-year-old woman made a desperate call for help to her father as she traveled down the highway with a 29-year-old man she had met on the internet. She feared the man would try to kill her. Her father instructed her to take control of the car and crash it if necessary. She did, and then jumped from the car.

The distraught woman ran to a construction worker, Keith Huntington, who bravely protected her and called for help.

Working in construction on the interstate can be hazardous and dangerous, but there was nothing that could have prepared Huntington for that day.

“I noticed a female jump out of the car, she came running up to us and you could tell she was pretty distraught and terrified,” said Huntington.

“I asked the female if she was okay and she said no, there was a man trying to kill her, I told her just stay behind me and I wouldn’t let anything happen to her,” he said.

The man inside the car got out and approached Huntington, but he protected her and she soon escaped. The abductor turned out to be Aaron Berg, who would later plead “no contest” to charges of felony abduction and two counts of of misdemeanor sexual battery. 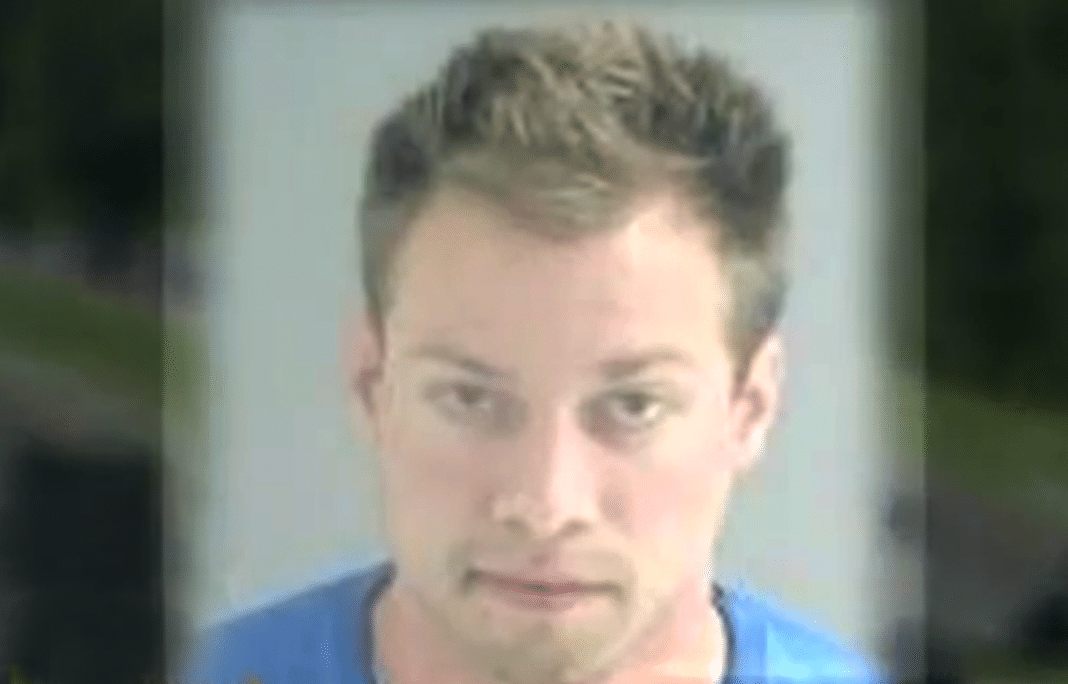 Berg met the young woman on seekingarrangement.com, a website for women seeking “generous sugar daddies.” She had hidden the relationship from her parents.

While at Berg’s home, the couple had a fight after he learned she was interested in another person from the website. He reportedly refused to let her leave his home. Then things turned violent.

“The last time she attempted to leave, he pushed her against the wall and strangled her manually and with a towel.”

That’s when the young woman came up with an idea to get out of the house, urging Berg to go on a trip to Baltimore with her. Along the way, she made the call to her father, who advised her to take control of the car and get out by any means necessary.

Fortunately, the brave construction worker was there when she needed help the most. He was an everyday hero who may have saved her life that day.

Huntington had advice for others:

“Pick up the phone and help somebody, you never know who’s life you may save,” he said