Confirmed: After a month of searching, remains found in trash bag are 4-year-old Maleah Davis 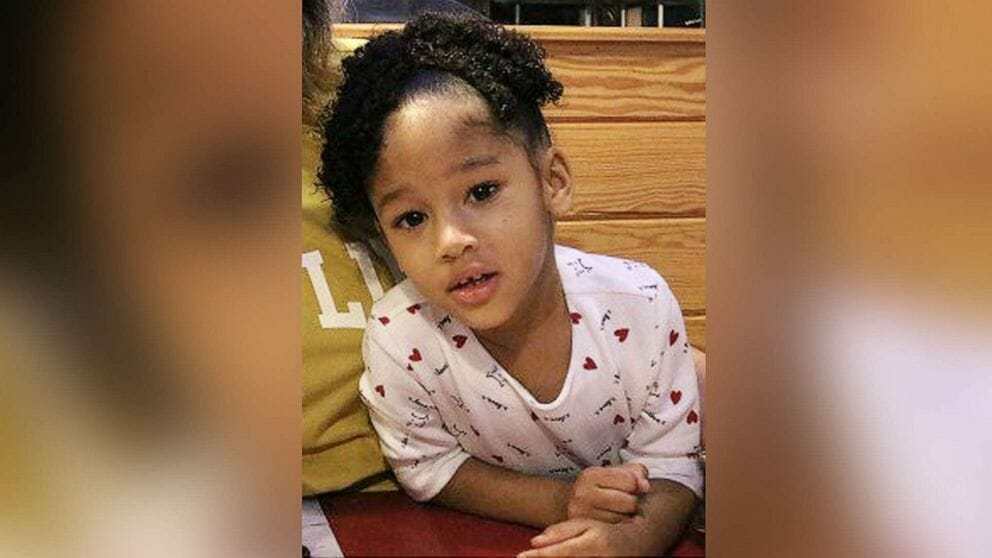 It was news the entire country already knew but didn’t want to hear.

After a month of searching the Houston, Texas area, human remains were found Friday in Arkansas.

On Monday, the remains were positively identified as four-year-old Maleah Davis. 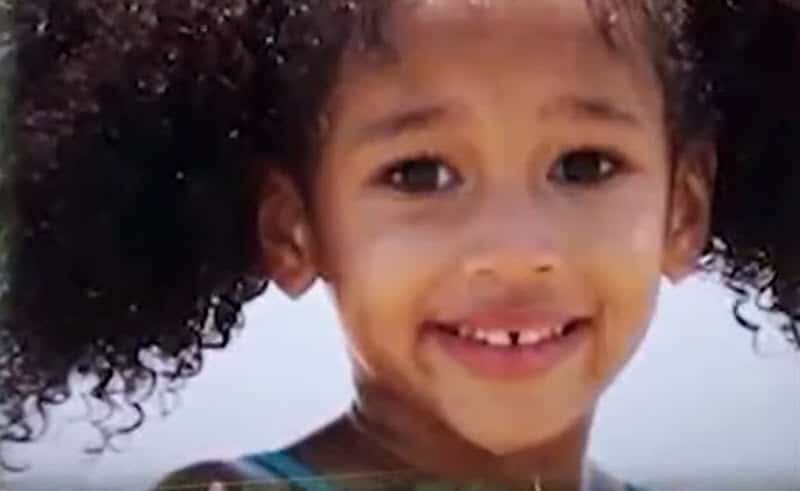 According to reports, the Harris County Institute of Forensic Sciences said that the four-year old’s cause and manner of death are still pending further tests and investigation.

“The Houston Police Department will continue to work diligently with the Harris County District Attorney’s Office and other partners to ensure the person(s) responsible for her death, and the attempted cover-up of her death, are held accountable to the fullest extent of the law,” Houston Police Chief Art Acevedo said in the statement.

“HPD will not rest until justice is served in this case.”

Tim Miller is the Founder of the volunteer search group Texas EquuSearch who has been searching for the little girl for a month.

The group chartered the plane to get Houston investigators to Arkansas. According to Miller, it may be impossible to determine the cause of death.

Miller told KHOU 11 that the Maleah’s remains were left in a plastic bag that was then run over by lawn mowers.

While Miller hoped this story didn’t have a tragic ending, he says that they were at least able to bring the little girl’s body home.

“I don’t regret one minute of one day that we searched,” said Miller.

Maleah’s disappearance shocked many after she was reported missing on May 4, by her stepfather, Derion Vence.

However, according to police, since May, 11, Vence has been in police custody. He was arrested and booked into Harris County jail on suspicion of tampering with a human corpse. 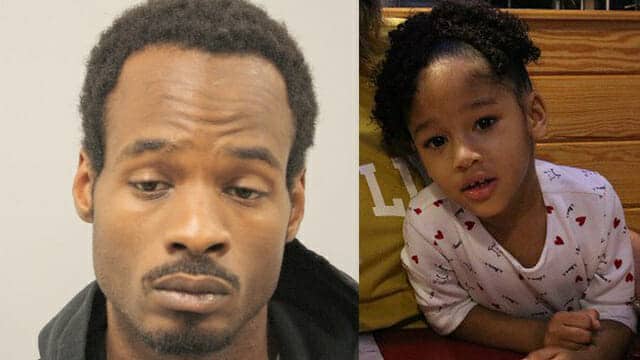 Quanell X, an advocate for Maleah’s mother, Brittany Bowens, told reporters last week that Vence confessed to him that he abandoned Maleah’s body in Arkansas but claimed that her death was an accident.

What a heartbreaking conclusion to this story. We hope Maleah’s family can find the peace they need, and those responsible for any crimes committed against her find the justice they deserve.