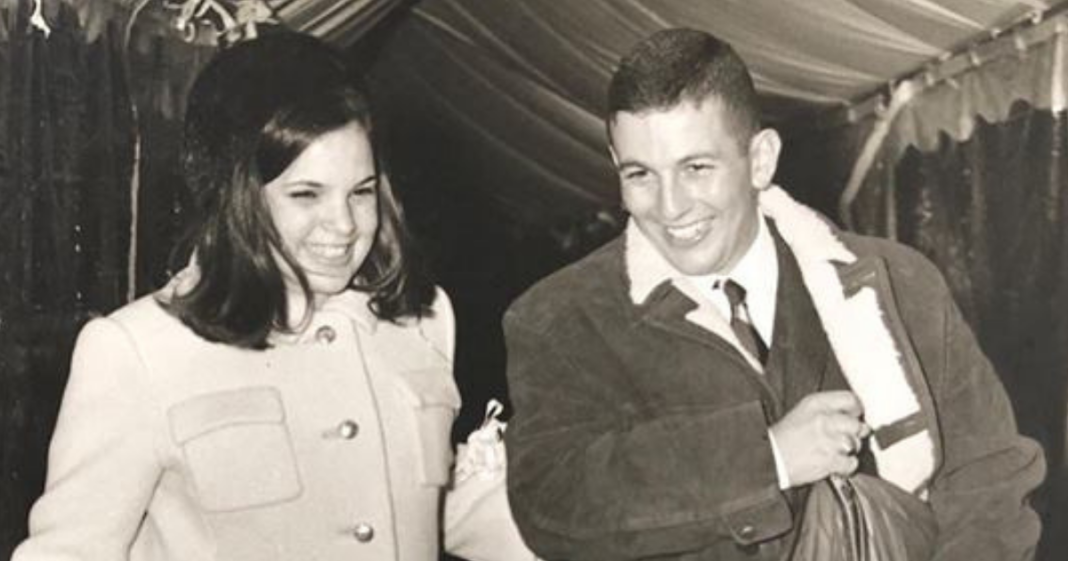 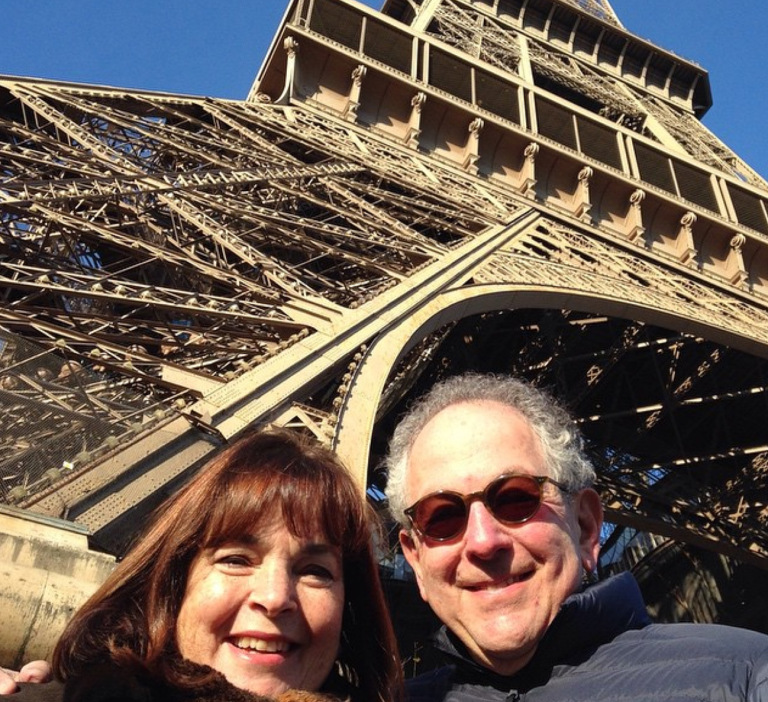 Barefoot Contessa star Ina Garten has something really special cooking up: a 50-year anniversary with her beloved husband Jeffrey.

Ina and Jeffrey got married in 1968. She was 20 and Jeffrey was 22. The wedding took place at her parents’ “very contemporary rock cliff [home] in the woods in Connecticut.”

“Right in the middle of the ceremony, it started to snow. It was beautiful and romantic, but by the end of the party, the poor guys parking cars had to dig everyone out!” 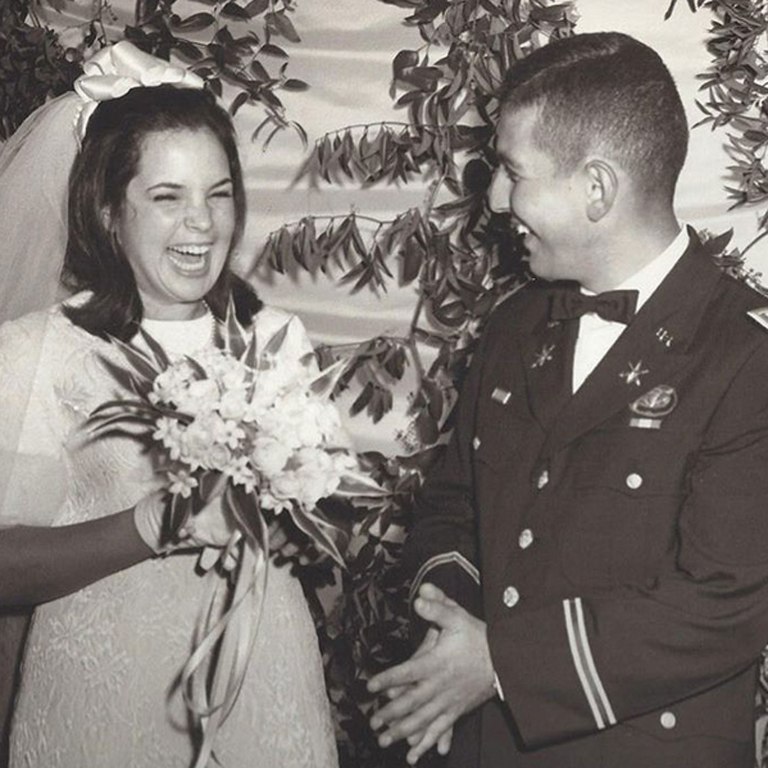 And guess how she’s celebrating this major marital milestone? All week long! And she’s sharing it with us, posting a photo every day this week for us all to enjoy.

She posted this on Instagram with a special photo.

Instead of celebrating our 50th Anniversary (yikes!) just on the day (this coming Saturday), Jeffrey and I decided to celebrate it all week long! So I’m starting with a photograph of Jeffrey and me leaving our wedding for our honeymoon, tennis racquets in hand. It’s been an amazing 50 years!!! #loveofmylife 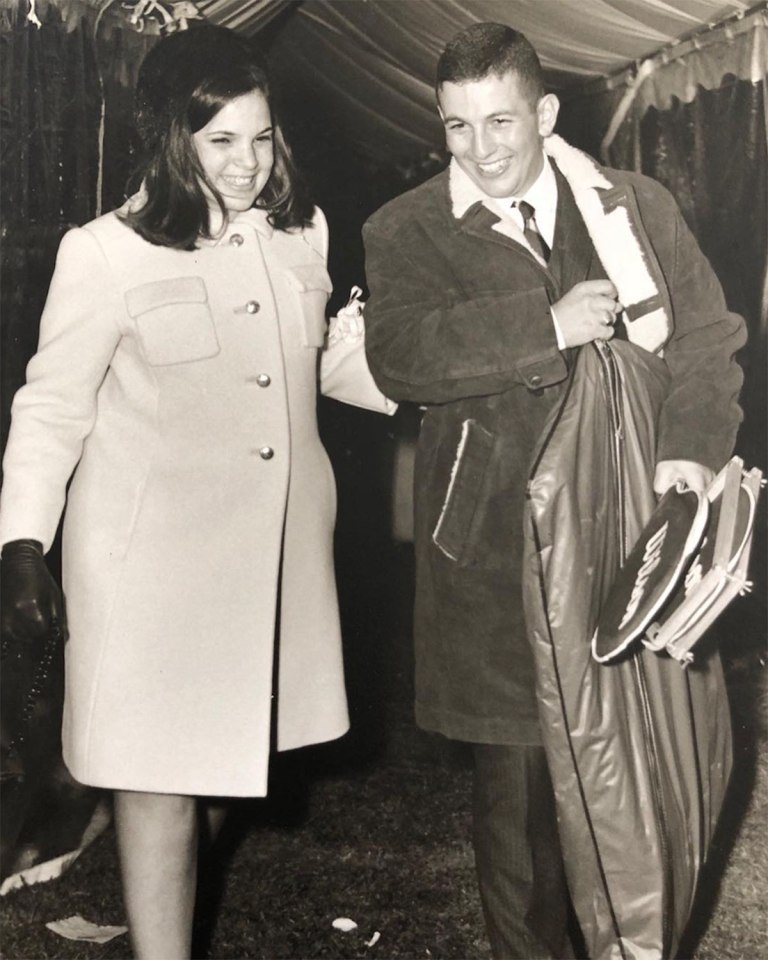 The couple has enjoyed playing tennis together over the years. In the above photo, they’re carrying their tennis rackets from their wedding reception. Here is a later photo of them playing tennis. 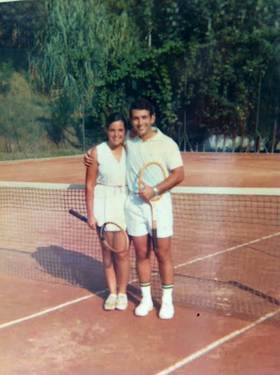 The couple spent four months camping all through Europe in 1971. She posted the following photo with the caption “how about those outfits and the ’70s hair?? 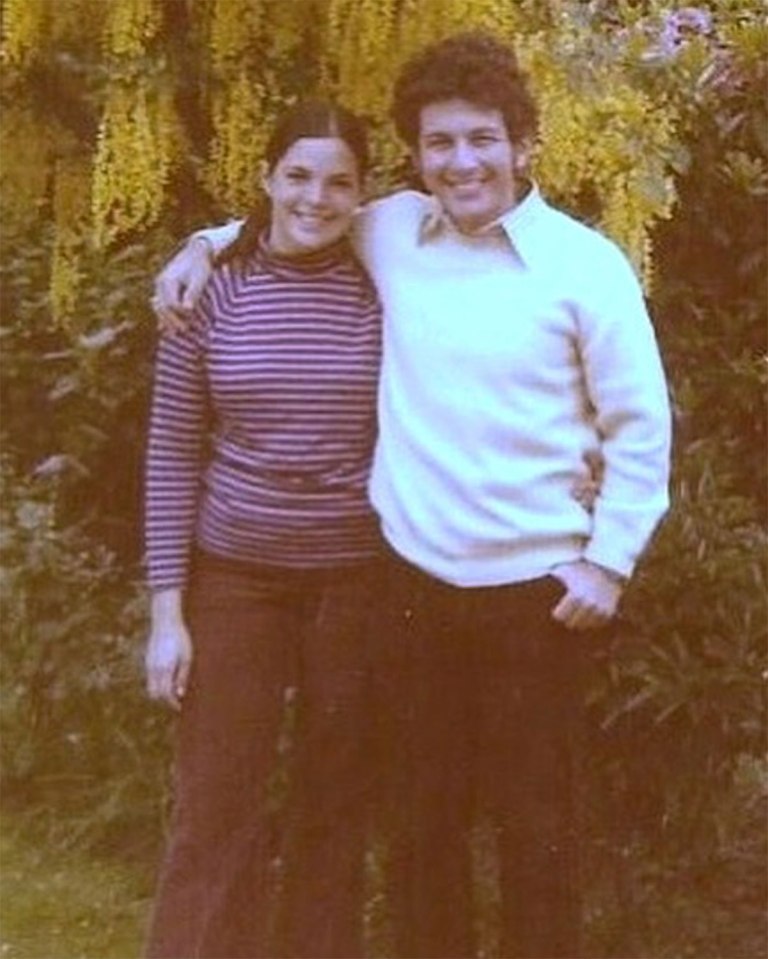 In and Jeffrey married fairly young, but she’s never regretted it.

“We got married young because I felt great when I was with him. I trusted him. He had good values. He was fun to be with,” she told People.

Do they have a secret to the success of their 50-year love story?

“We’ve never been manipulative with each other,” says Ina. “We were always honest with one another about exactly who we were.”

And a lot of it has to do with fun.

“Earlier in our relationship, I was more frivolous, and he was more serious,” says Ina. “And I think now he’s become more fun, and I’ve become a little more serious.” 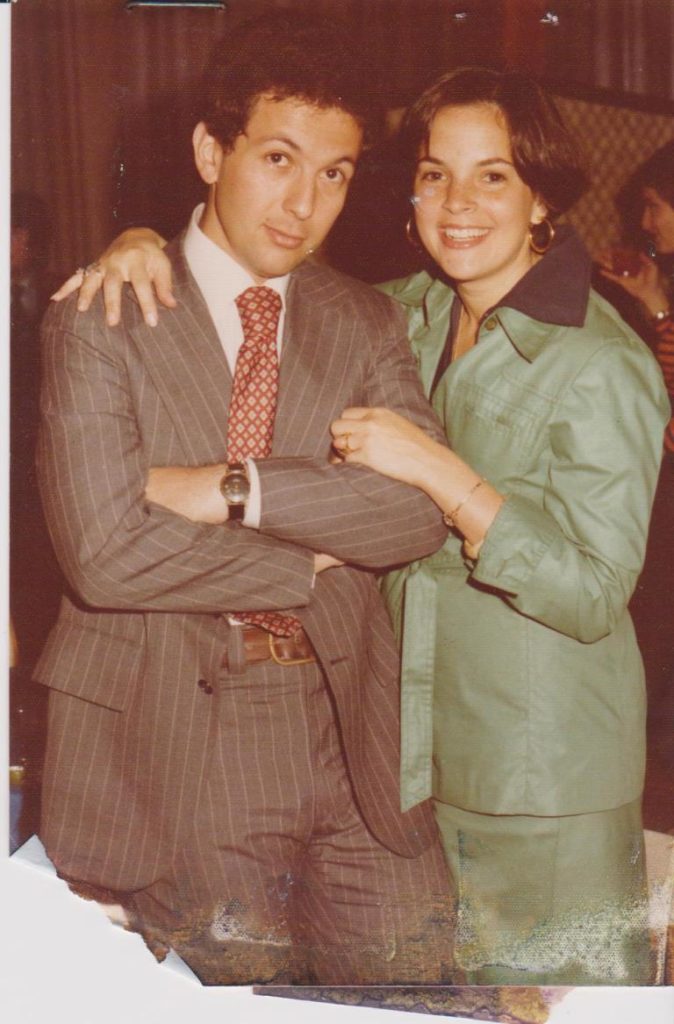 Being 100% supportive of each other is important, too.

“When I told him I wanted to move to New York and open a food store, he said, ‘Let’s move to New York!’ ” says Ina. “That he would not object to moving to a different state for my career was so unusual, particularly 40 years ago.”

Meghan and Prince Harry got engaged while making a roast chicken when Harry proposed.

“If you have an Ina Garten–level roasted-chicken recipe, it’s a game changer.”

We choose to imagine it was an Ina Garten roast chicken. It just makes celebrating her and her adorable husband’s anniversary that much more fun.