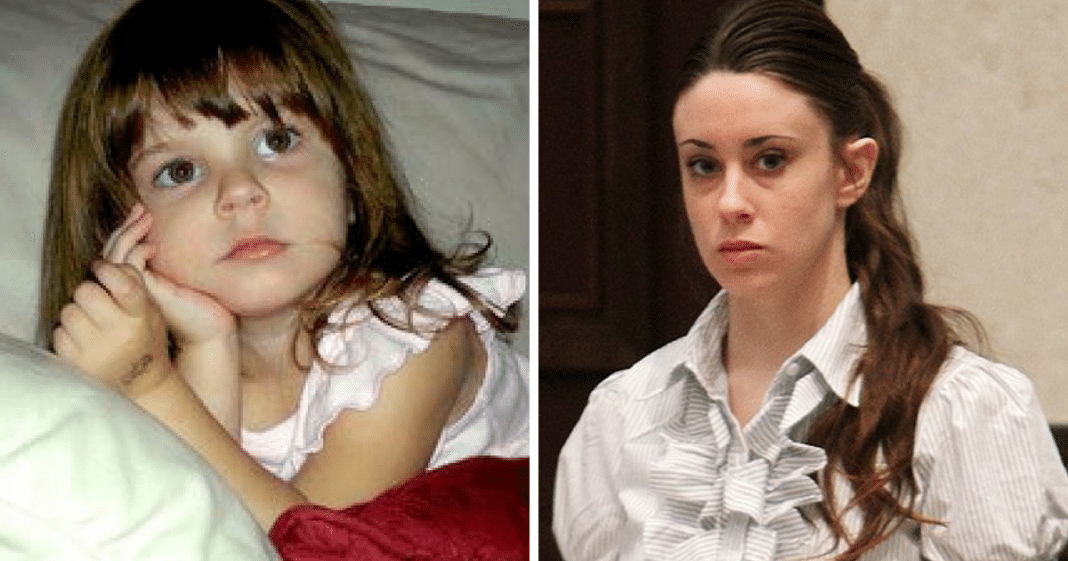 Casey Anthony may be headed back to court soon in a lawsuit pursued by Roy Kronk, the meter reader who found the remains of 2-year-old Caylee Anthony.

If you followed the case from 2011, Casey Anthony’s attorneys made some concerning statements against Kronk, implying that he was responsible for Caylee’s death.

The meter reader then filed a lawsuit against Anthony for the defamatory statements but the case was put on hold since 2013 after the “Tot Mom” filed for bankruptcy.

Recently, Anthony tried to deflect Kronk’s lawsuit with a motion for a summary judgment which disputes that the comments weren’t defamatory in nature. 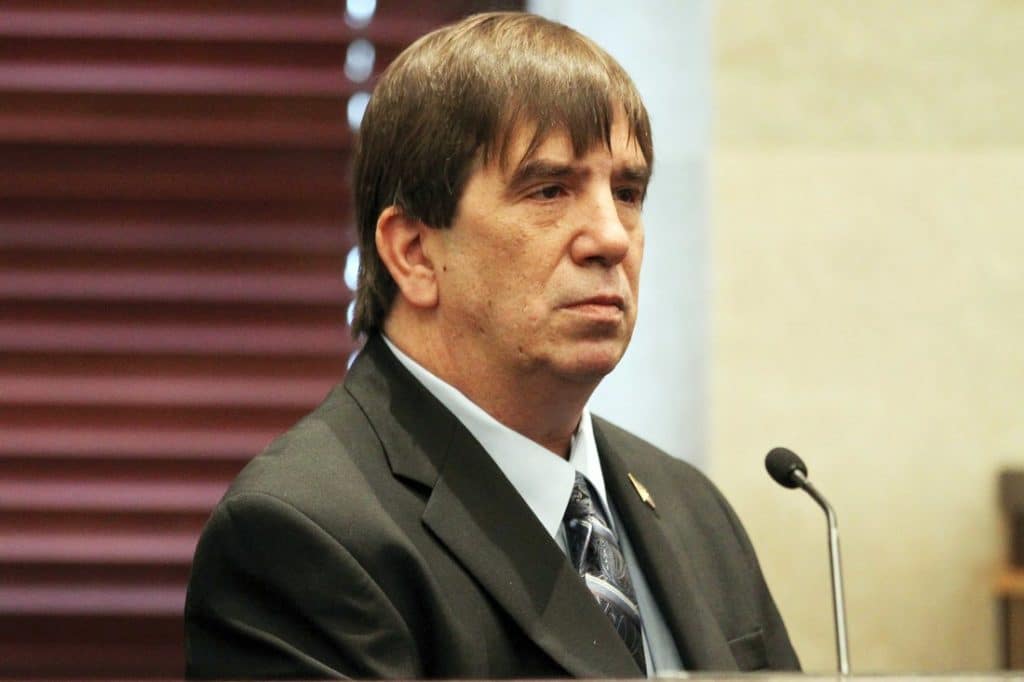 Kronk’s attorney then contended that the case should be held in civil court and in the same courthouse where Anthony was tried for the murder of her daughter Caylee.

“Kronk should be allowed to return to the Orlando state court to obtain a single adjudication of all issues by jury trial,” his attorney, Howard Marks, wrote in the filing. “There are no remaining bankruptcy issues.”

Although Kronk filed his lawsuit five months after Anthony was acquitted, it’s taken almost five years for the case to move forward.

The judge handling the lawsuit has not allowed the case to be thrown out but has not yet ruled on the motion. It is not clear exactly when Kronk will get his day in court.

Anthony, 32, has never addressed Kronk publicly. However, the meter reader became entangled in the case back in December of 2008. He testified to finding the little girl’s skull in a black plastic garbage bag after walking into a wooded area near Anthony’s home to relieve himself.

It was Kronk’s discovery nearly six months after Caylee’s disappearance which led Crime Scene Investigators to find the rest of the 2-year-old’s skeletal remains.

Anthony has never admitted to killing her daughter and to this day still maintains her innocence. “I don’t give a s— about what anyone thinks about me, I never will,” she said in an interview with the Associated Press. “I’m okay with myself, I sleep pretty good at night.”