Bus driver picks up kids in the morning as normal, but then parents find out they aren’t at school 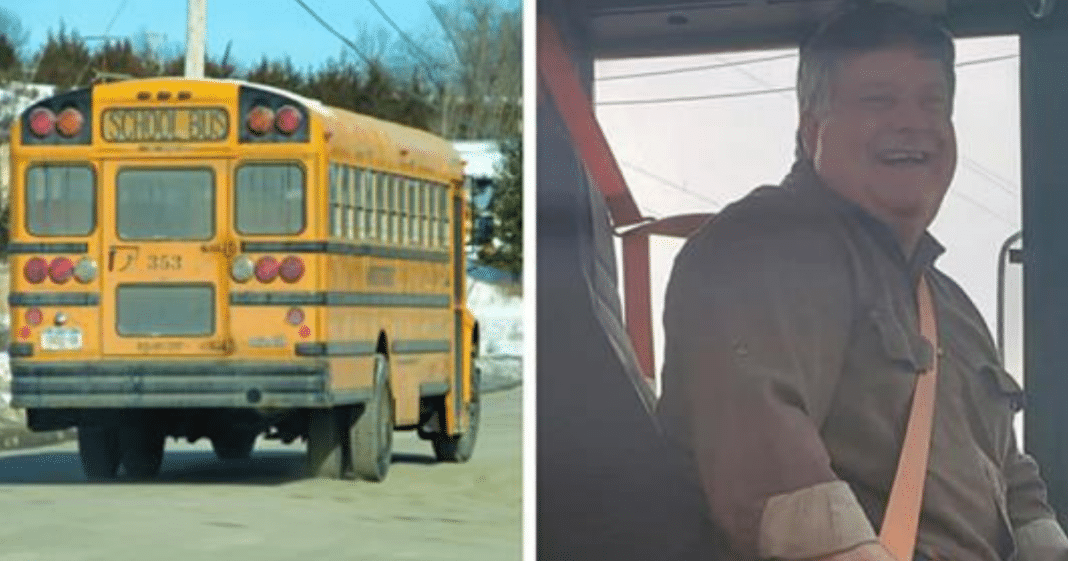 A school bus driver in Montevallo, Alabama surprised many in the community when the school opened late due to icy road conditions on Tuesday, December 11. The driver and youth minister made an unexpected detour when he realized the kids would arrive two hours late to school.

Wayne Price has been driving the school bus for five years and knew the kids well. He realized that most of the kids participated in the National School Lunch Program, and if they arrived late, they might miss the chance to get any breakfast.

“For a lot of students that means that they won’t get to eat.”

“It speaks volumes to [Price’s] character that he was attune to that,” said Campbell.

The bus driver didn’t want his kids to go hungry, so he changed his route in the spirit of giving and Christmas that morning. His first stop was the local McDonald’s where he would buy biscuits for everyone on the bus. He asked the manager at the restaurant if he could deliver 50 biscuits as quickly as possible for the school kids. The manager agreed and was generously able to provide the food for a dollar a biscuit.

When he arrived on the bus route, the kids were excited to get a free meal, and he was grateful to be able to care for them.

“When the kids got on I said, ‘So, what do ya want? Sausage? McMuffin?” Price told TODAY Food with a hearty laugh. “I got some sweet kids and I get really attached to them … they were really appreciative. I dunno. I just love my kids. I got lots of fist pumps, lots of high-fives, lots of ‘Love you Mr. Price,’ lots of ‘Thank you Mr. Price.'”

Price’s mother, Carolyn, commented on how proud she was of her son, who mentors youth groups and organizes teen and college-aged student trips to volunteer on Navajo reservations.

“This precious man is my son who was dedicated to the Lord before he was born and is now a Minister and Missionary Leader with Word of Life as well as a bus driver. May God get the glory for ALL the good things he has done for youth all his adult life,” wrote Carolyn.

The story touched people across the country. The school’s social media shared one comment they received from Washington state, as others chimed in from other places.

“It’s people like you that help turn lives around daily and show that there are great people out there these days. You be safe out there, I really hope a good deed comes your way for what you have done. True man. ??????????????”

The bus driver’s generous gesture had a big impact, and according to TODAY, he received a generous donation from McDonald’s. To reward his kindness, the corporate office sent Price a $100 Arch Card and a $1,000 Visa gift card. The local franchise owner gave Price coupons so that he could feed the kids again in the New Year.