Bride’s dad died just months before her wedding. She loses it when brother tells her to turn around 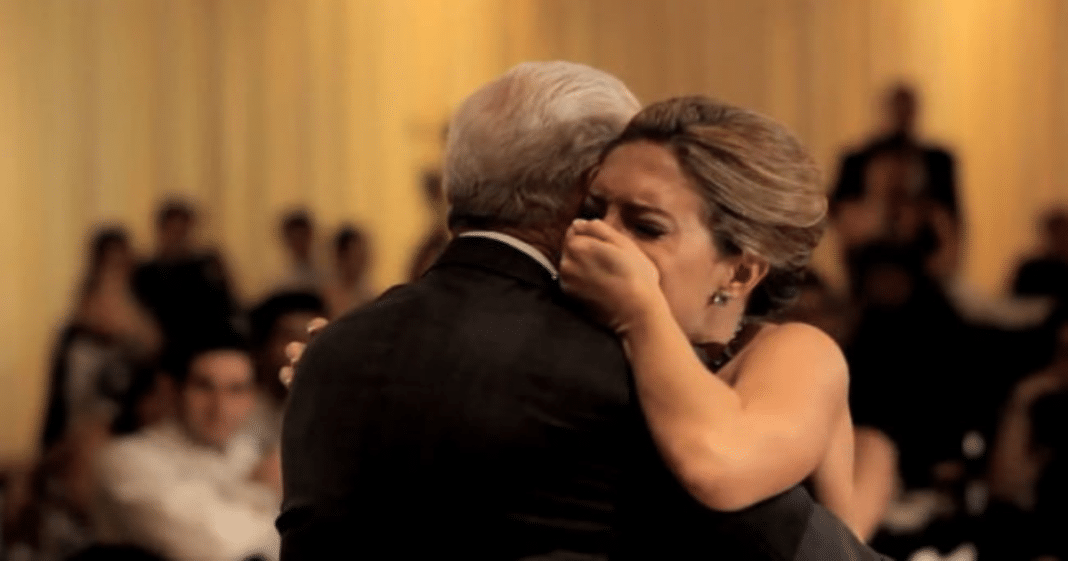 Many women dream of the day when their father walks them down the aisle in a blessed tradition in which the father gives away his daughter to marry her soulmate.

Sadly, this dream was not meant to be for Andrea, who was on the verge of marrying her husband when she learned her father had died.

Crushed by the news of her father’s passing, Andrea still married her husband in a ceremony mixed with joy and pain. 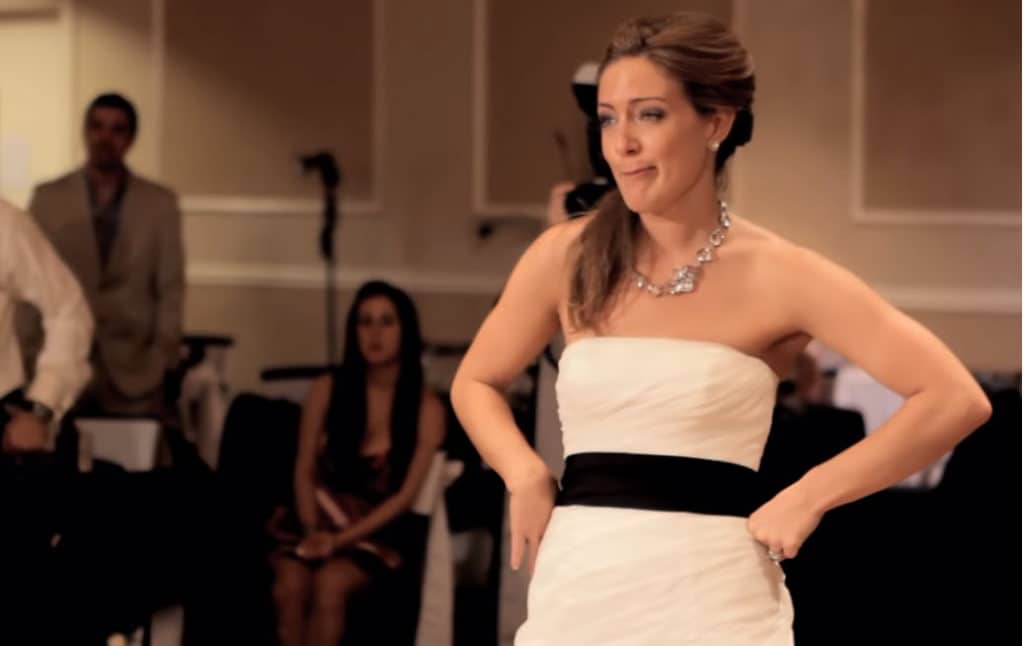 It’s hard to imagine the kind of torture Andrea’s soul must have been in during a wedding in which she was celebrating the beginning of a new life while mourning her father.

There’s no connection like the bond between a father and his daughter. Fortunately, for Andrea, she had a different kind of connection with a man who would come to her rescue during her hour of need.

On Andrea’s special day, her brother stepped up in a heartwarming display of the kind of love exclusive to brothers and sisters.

After the wedding, when it came time for the traditional father-daughter dance, her brother sprung into action.

He wrote and performed a special song in her honor, pouring his heart and soul into the music which offered the perfect soundtrack for a moment in Andrea’s life that she’ll never forget. 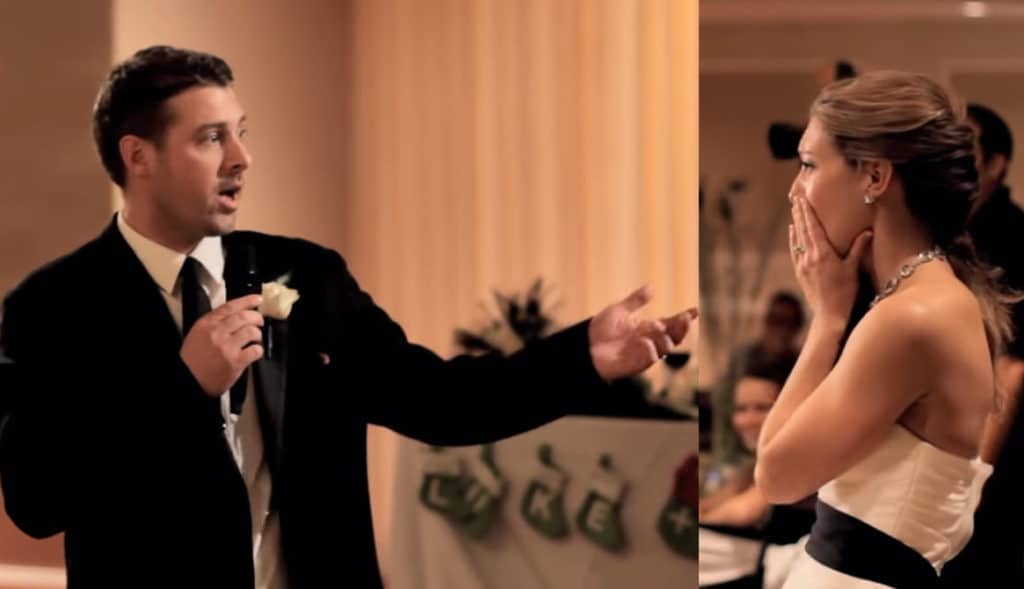 Best of all, the other special men in Andrea’s family also stepped up to dance with the bride during this song. 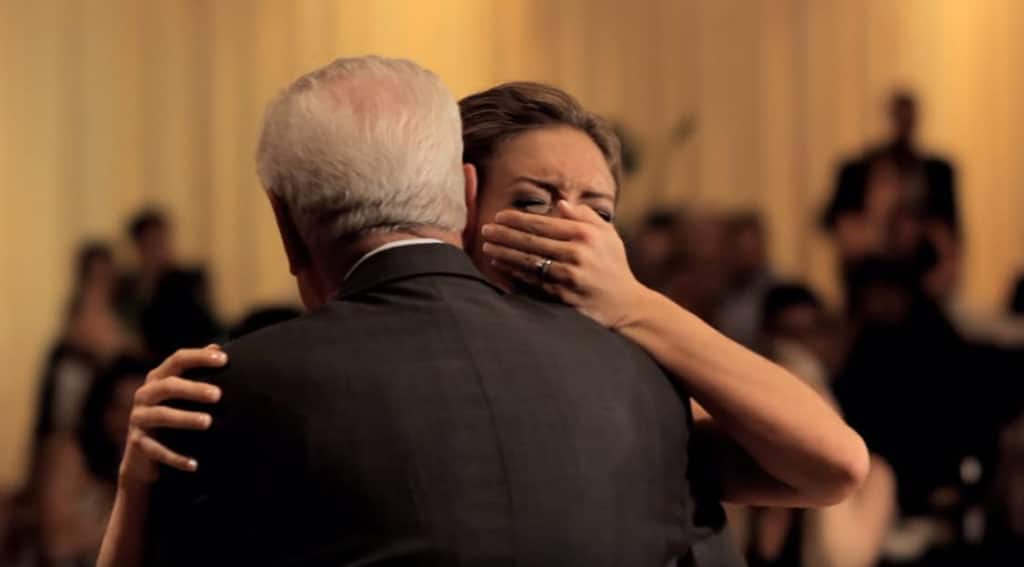 As you can imagine, the room was filled with tears as there wasn’t a dry eye in the room by the time the song concluded.

If you would like to hear her brother’s touching song, check out this incredible video, so you may fully appreciate the perfect example of a beautiful moment born from tragedy. Once you’ve finished watching, be sure to share this with your loved ones so they too can experience this touching scene.