Bride Heartbroken Dad Won’t Be At Wedding, But What Comes Through Door Leaves Her In Tears 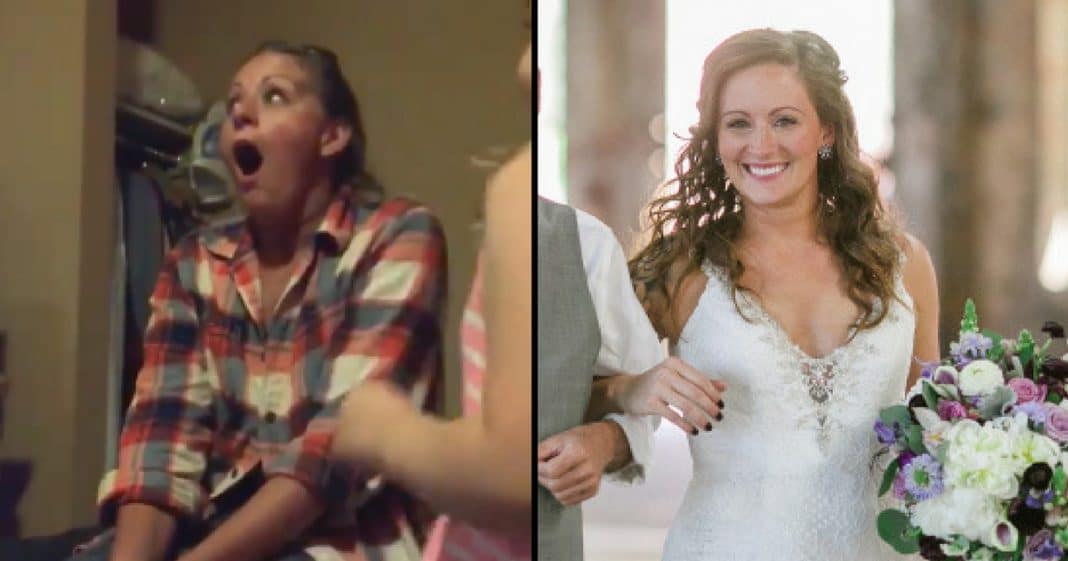 Days before Allyson Eischens was set to marry the love of her life, there was a burning question left unanswered — who would walk her down the aisle in lieu of her late father?

Little did she know, her fiancé, Garrett Eischens, already had the perfect man for the role: Chris Roose, her father’s best friend. 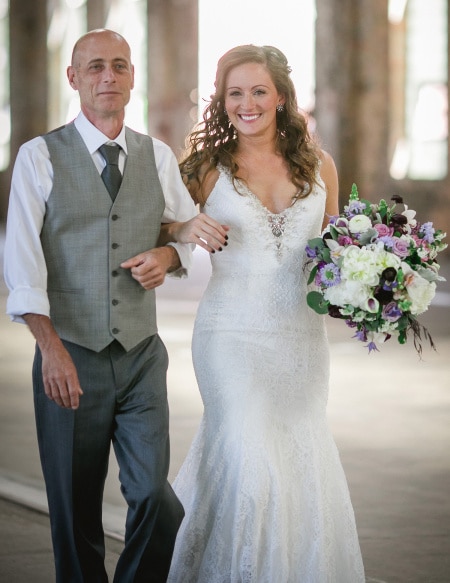 The moment Roose surprises the bride-to-be just days before the wedding is captured in a video posted to Garrett’s Facebook page. The footage shows Allyson waiting in a hotel room with her eyes closed, when a man’s voice is heard in the background: “Hey, I heard somebody needs to be given away!”

Allyson gasps when she recognizes that it’s Roose, who embraces his best friend’s daughter before assuring her that he wouldn’t miss the wedding for the world.

Roose and Allyson’s father, Jerry Berdan, met in Greenfield, Minnesota, when Allyson was a child. “We moved in, and we became neighbors, and then we became more than neighbors,” Roose remembers. “We watched each other’s children as they were growing up. He was just a great man, a great father.” Since Berdan’s passing 12 years ago, Roose, Allyson, and her sisters have all remained close.

Even so, this sweet surprise almost didn’t happen.

Roose originally told Allyson that he wouldn’t be able to make the wedding because his wife was bedridden after she fractured an ankle. He was also low on money and afraid of flying (a bad flight to Newfoundland had spoiled that long ago), so making the trip to Minnesota from his home in Tampa, Florida, didn’t seem like the best plan for the 57-year-old. But Garrett knew he had to try to convince Roose otherwise.

After sending a message to the family saying he couldn’t come, Roose received a text from Garrett that would change his mind. It explained that the only person Allyson wanted to walk her down the aisle was him. “That’s when my wife looks at me and says, ‘Dude, you’re going,’” Roose tells PEOPLE.

“It was something that I decided that I wanted to do as soon as their RSVP came in,” Garrett tells PEOPLE. “It was like, ‘Nah, this isn’t happening, she isn’t walking down the aisle by herself.’”

Garrett bought the plane ticket and covered Roose’s expenses. The two planned Roose’s arrival while undercover, only speaking over the phone while Garrett was at work. The secret was kept all the way until Roose’s reveal in the hotel room.

But what about facing his fears on the flight? Well, Roose believed he had someone special watching his back. “I figured Jerry’s my co-pilot,” he says. “So he was going to be there for me, too.” 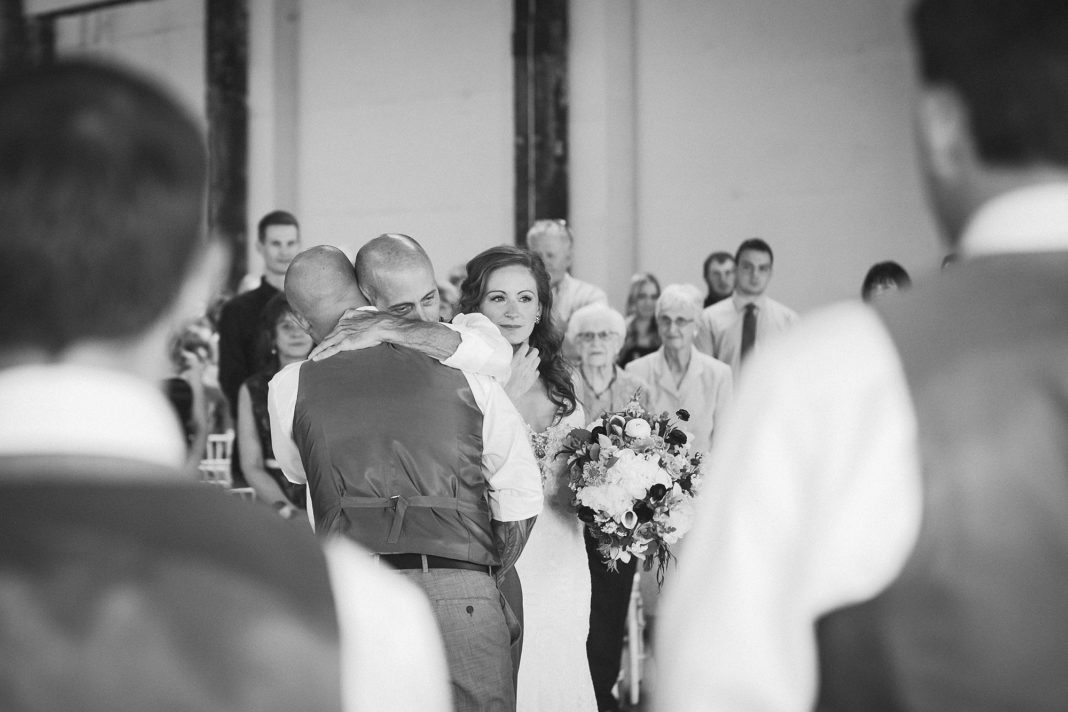 Read more about the beautiful surprise and Allyson’s sweet groom on People.