Breaking: Beth Chapman rushed to hospital amid cancer battle – she needs our prayers 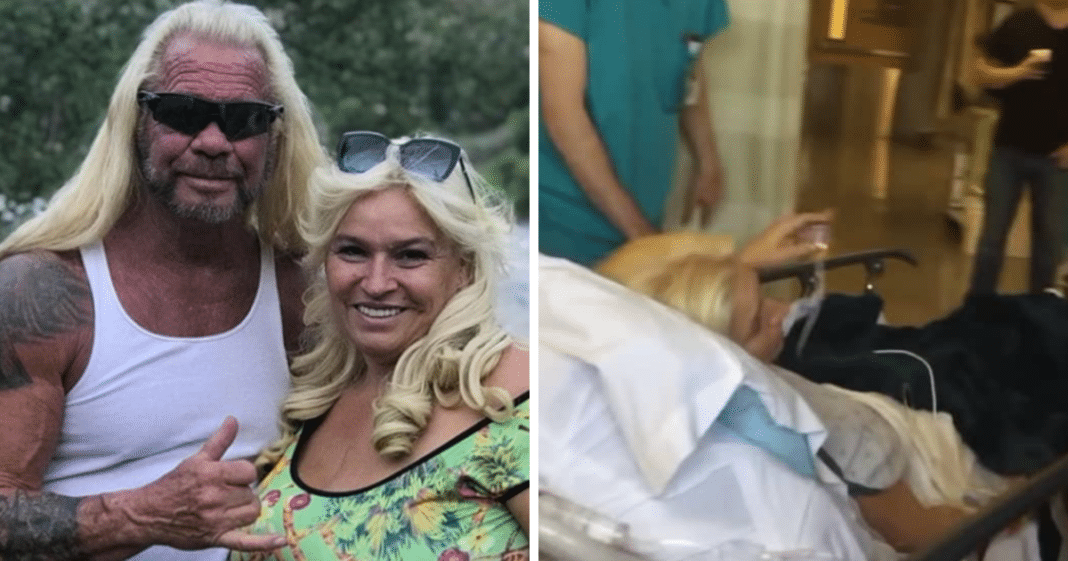 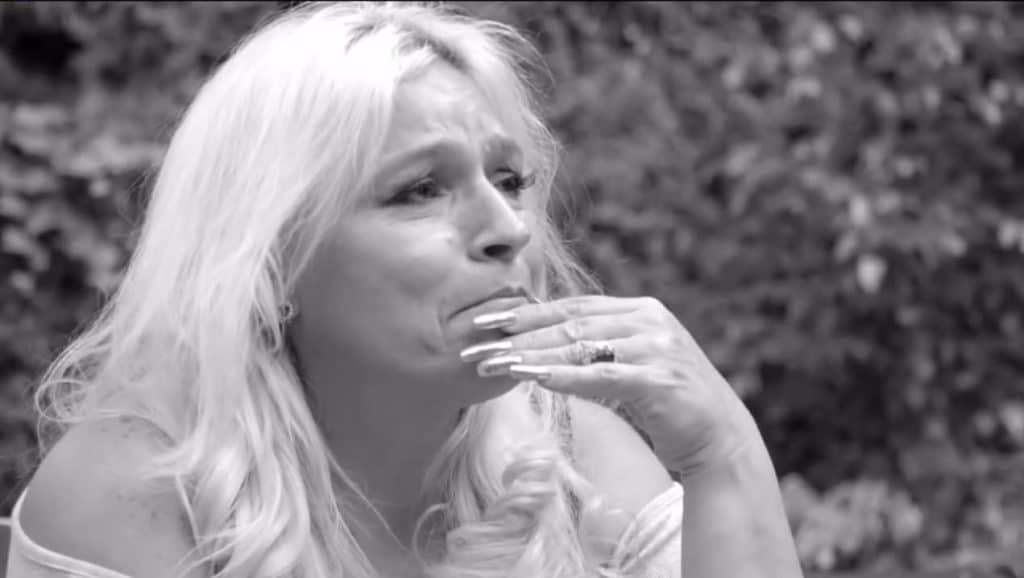 According to US Weekly, Beth, 51, who’s currently battling throat cancer, was rushed to a hospital in Hawaii after suffering “with serious breathing issues.”

‘She hasn’t been feeling well of late and Dog is by her side. One thing everyone knows about Beth is that she’s a fighter.’ a source told the site. 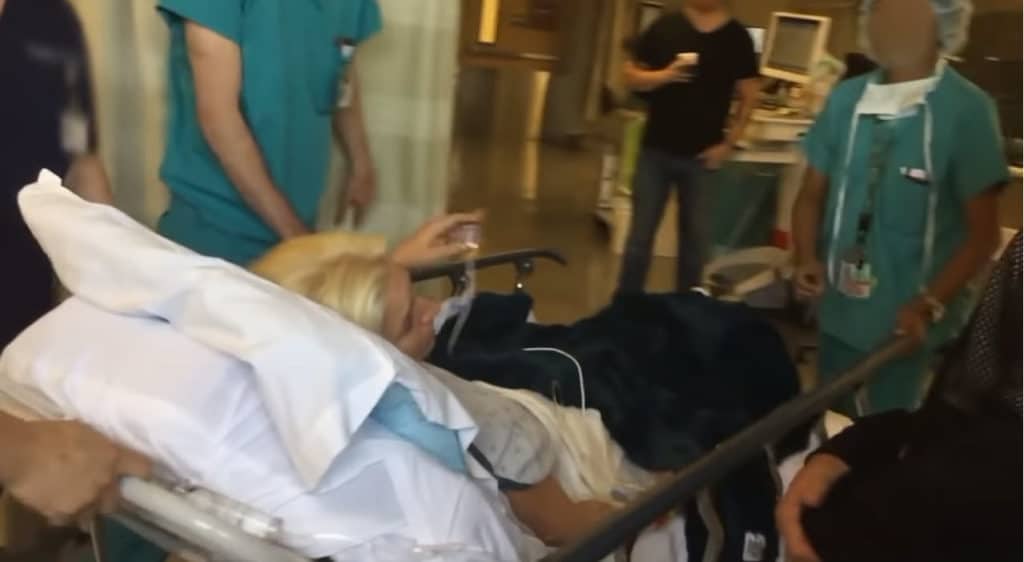 She initially announced her stage 2 cancer diagnosis in September 2017 before announcing her remission a few months later.

However, Beth’s cancer returned last year, which led to her getting emergency surgery to remove a mas in her throat.

A few weeks after the operation Us reported that Beth’s cancer was classified as “incurable” and had spread to her lungs and throat. 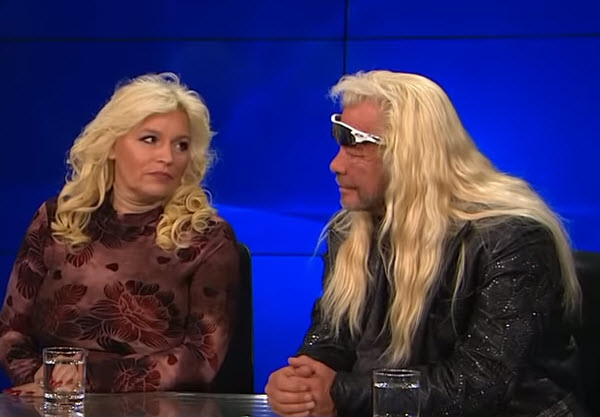 Dog, 66, told DailyMailTV last month that his wife of 13 years wanted to spend the time she had left on the hunt, tracking down fugitives for the new WGN America show Dog’s Most Wanted.

‘My baby has cancer and she is fighting like hell. I have cried a lot over this because Beth is my everything.

‘Despite all of the obstacles I have overcome, this is by far the biggest test of my life and mark my words, I will not let her die.’

‘She is my rock and my bodyguard. I will do everything I can to keep her here.’ 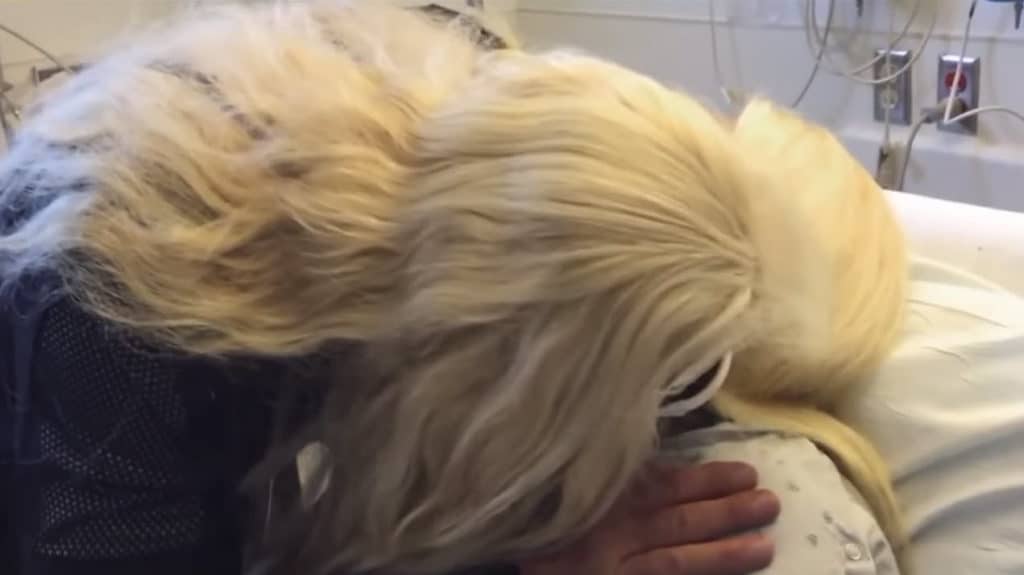 ‘If this were me, I would be a big sissy. But not Beth. She is still hitting the ground running with me. Beth is determined cancer won’t slow her down.

‘In fact, I am so amazed by Beth’s strength and positive attitude.

‘She has told me repeatedly that if these are her last days on earth she wants to spend every moment with me on the hunt, living life to the fullest and enjoying the time we have left together.’ 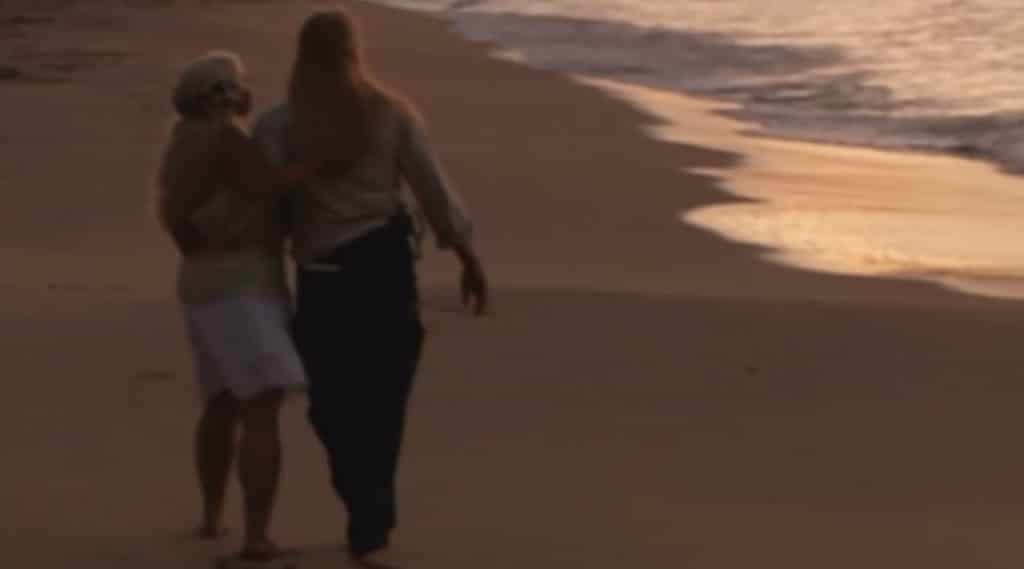 Let’s keep Beth, her loving husband, and family in our prayers.