Brace Yourselves, Fans: ‘Fixer Upper’ Stars Chip and Joanna Gaines Are Getting A New Show! 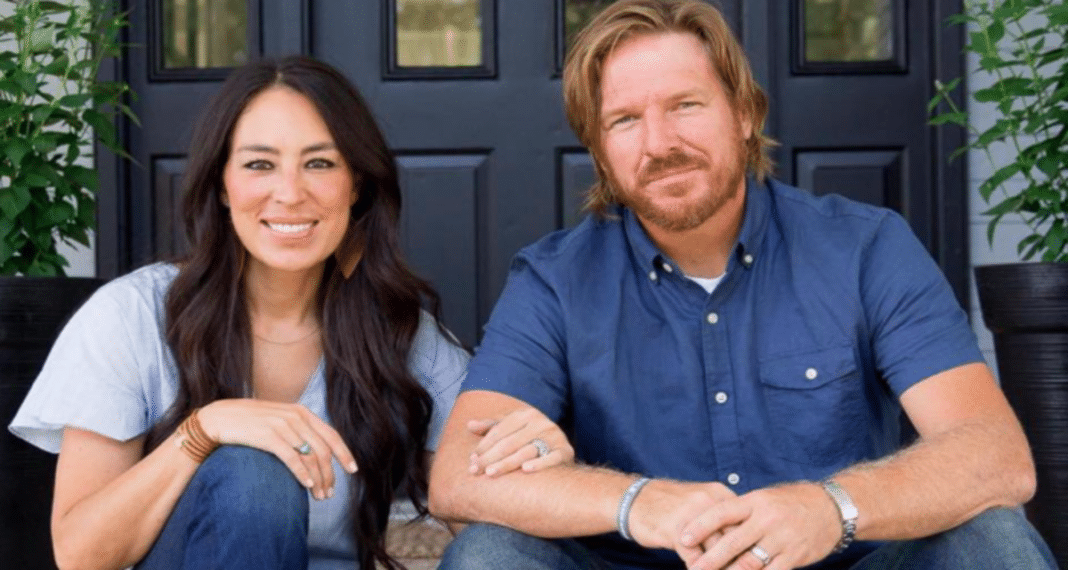 This is the final season of the much-loved HGTV show, Fixer upper, featuring Chip and Joanna Gaines. The final episode will air on April 3rd. I love the Gaines family. They’re sweet, a bit quirky, but such a great group of folks. Chip’s weird jokes aside, they resemble what a family strong in their faith looks like.

I was saddened to hear “Fixer Upper” was canceled. Chip and Joanna bring such joy to the lives of those whose homes they fix up and design. But we’ve got some good news! Fans, rejoice! There’s a brand new show on the horizon.

Chip and Joanna have been two busy bees down in Texas. They’ve just opened their first restaurant; they’ve published books and a magazine; they have a market and inn and now this new show titled “Fixer Upper: Behind the Design,” which premieres on April 10.

Each of the 30-minute shows will correspond with a rerun of “Fixer Upper,” promising to explore the nitty-gritty of Joanna’s design process.

“The new 15-episode series will highlight how Joanna creates breathtaking designs — from strategy to staging — in each stunning overhaul,” HGTV said in a news release. “Superfans of ‘Fixer Upper’ can expect to see rooms that were not included in original episodes of the series.”

Joanna, who is expecting her fifth child sometime this summer, is excited to give fans that in-depth look into her design process. Part of her joy, she explains, comes from the satisfaction of leaving each client with their dream home.

“I can’t wait to show our fans how every piece of the design comes together before the final reveal,” Joanna said in a press release. “I want to nail every detail so that, when we walk away, Chip and I know we’ve given a family the one-of-a-kind home of their dreams.”

Chip is always supportive of his wife. He’s thrilled for the new show of course. He’s finally glad fans will have the chance to see how hard Joanna works day in and day out. He can’t wait for fans to see how much effort goes into all her designs.

“Jo puts her heart and soul into every fixer-upper we design,” Chip said in the release. “Our hope  is that these homes become a beautiful part of each family’s next chapter.”

I don’t know how Chip and Joanna do it all, but we’re glad they’re sticking around for a new show. We’re sure it’ll be a massive hit.

The Gaines family is getting another boy! Check out the sweet reveal –> http://bit.ly/2FNwt9M They're looking for a name that starts with "D"- any suggestions?