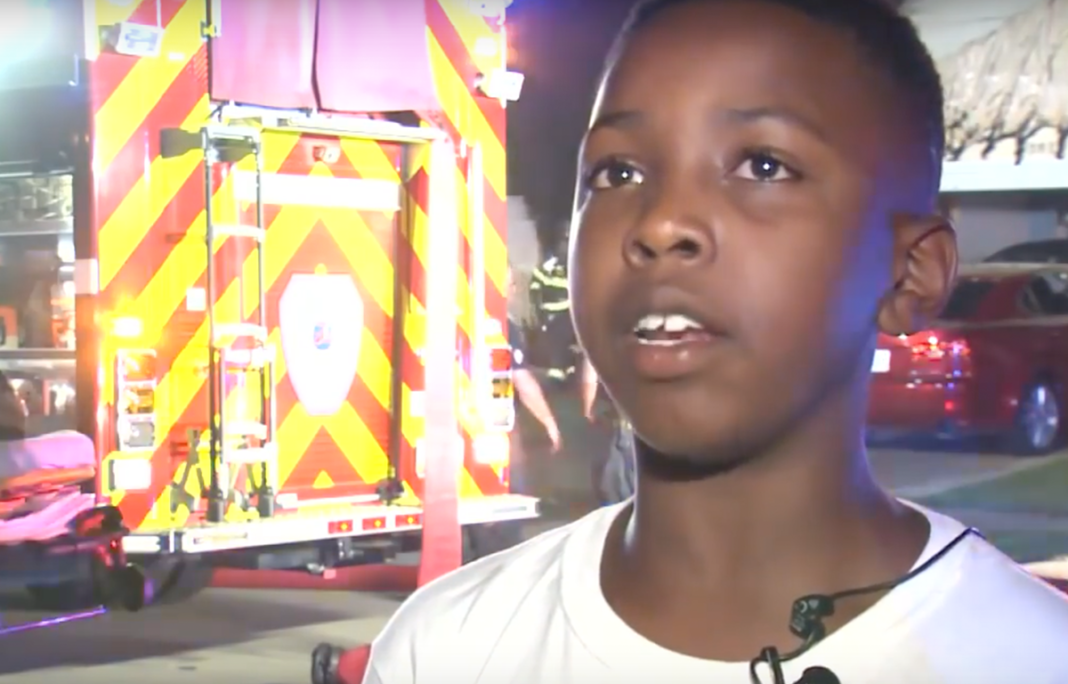 St Louis, Missouri. A 12-year old boy named Darwin Wallace saved his family when a fire tore through his home in early July. Had he not immediately acted after being woken up by a tree that hit against his window, the outcome would have almost certainly been a disaster. The fire may have been started when neighborhood kids lit fireworks outside the house.

A 12-year-old boy is credited with saving his family from a fire in North County overnight. #kmov https://t.co/P3G2YVojJu

“We all was asleep and I heard the fire, like the tree started hitting on my window and I woke up, took my nephew, put him on my neck and then I went to go get everybody else up,” he said.

When he woke up, he could hear the sounds of the fire consuming the home.

Inside, Wallace’s three siblings, his mother, grandmother, and a niece and nephew were sleeping soundly. Darwin had to get them all woken up and away from the fire. Once in the backyard, they had to break a fence to escape the flames.

Everything in the home was destroyed by fire and water damage. Even bags of clothing designated for donation to a homeless shelter were destroyed on the front porch. The family suspects the bags of clothing initially started the fire when fireworks hit them. 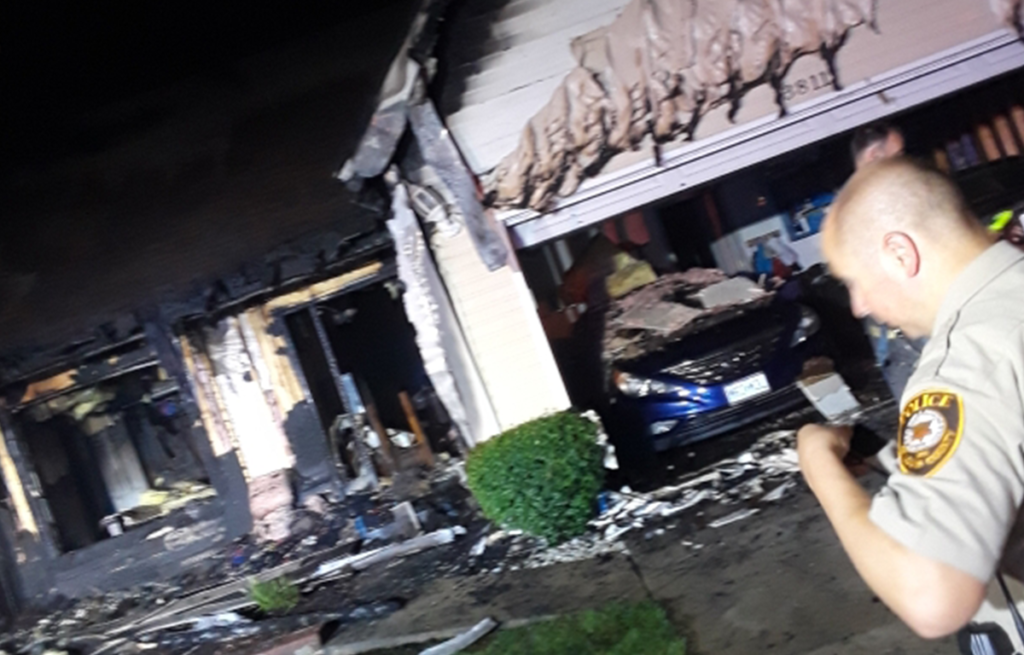 After the fire, via GoFundMe

2. He says there were bags of clothes on the porch they were going to donate to the homeless today. It got destroyed by the fire.

A GoFundMe page has been created to help the family get new clothes and supplies.

Fortunately, nobody was injured.

Surveillance video showed two young people with fireworks outside the home, according to the KMOV report. Now the bomb and arson squad are investigating to see if this is what started the blaze.

“If you are going to pop them on other peoples’ porches that’s just wrong because you don’t know who’s in that house and you can kill somebody like you almost killed us,” Wallace said.