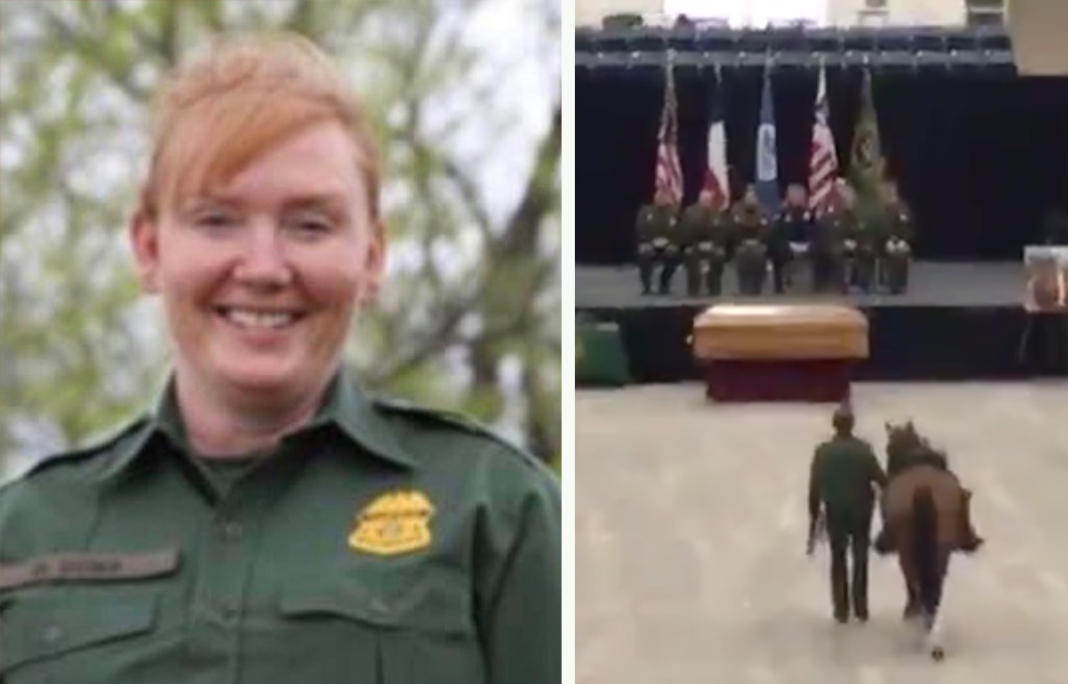 A woman who loved animals and tried to unite people, according to her peers, Border Patrol Agent Donna Doss, 49, died after being struck by a vehicle during a traffic stop near Abilene last Saturday. She was the first death in the line of duty for the patrol in 14 months. She had served the agency since 2003.

Agent Doss was walking across the I-20 service road when she was hit and killed on Saturday, February 2 at 8:15 p.m. She was responding to a call for assistance from a Texas Department of Public Safety trooper on a frontage road. The well-known and respected mother is survived by her husband, father, mother, two-step children, sister, and two brothers.

KTXS12, an ABC affiliate, reported that the driver was a 79-year-old man from Merkel. He was taken into custody but has not yet been charged. Neither he nor the passenger in the car was injured.

Doss’s love for animals extended to her job. She was part of the Horse Patrol Unit, and according to the Washington Examiner, she would “often choose to go out solo on horseback to patrol the border when she was stationed in south Texas than take a vehicle.” At home, she had a veritable “petting zoo” of domesticated and outdoor pets.

In a touching moment from her memorial ceremony, her horse was escorted to her casket to say a final farewell to Doss.

“There is no finer example of honor or the United States Border Patrol than her legacy,” said Hudak.

Another agent said that her presence was reassuring wherever she went.

The minute Doss showed up on a scene, “You knew everything was gonna be OK.”

Doss continued to rise through the ranks throughout her long career, culminating in 2017, when she moved from Laredo to Abilene to start as a resident agent. She was responsible for the entire region.

Patrol Cheif Carla Provost, who flew in from Washington D.C. for her memorial service, said:

“It took a special person like Donna to become a resident agent. These resident agents have to be especially resourceful. They must be able to work independently, yet collaboratively,” Provost said to the hundreds of green, blue, and gray uniformed officers in the audience.”

A fundraiser by the Border Patrol Agent Family Network has raised over $17,000 in 11 days to help the family. Although the topic of border safety has been heavily politicized lately, examples like Doss remind us that they are human beings putting their lives on the line to protect our country.

Border agents recently showed up to work without pay during the longest government shutdown in American history.