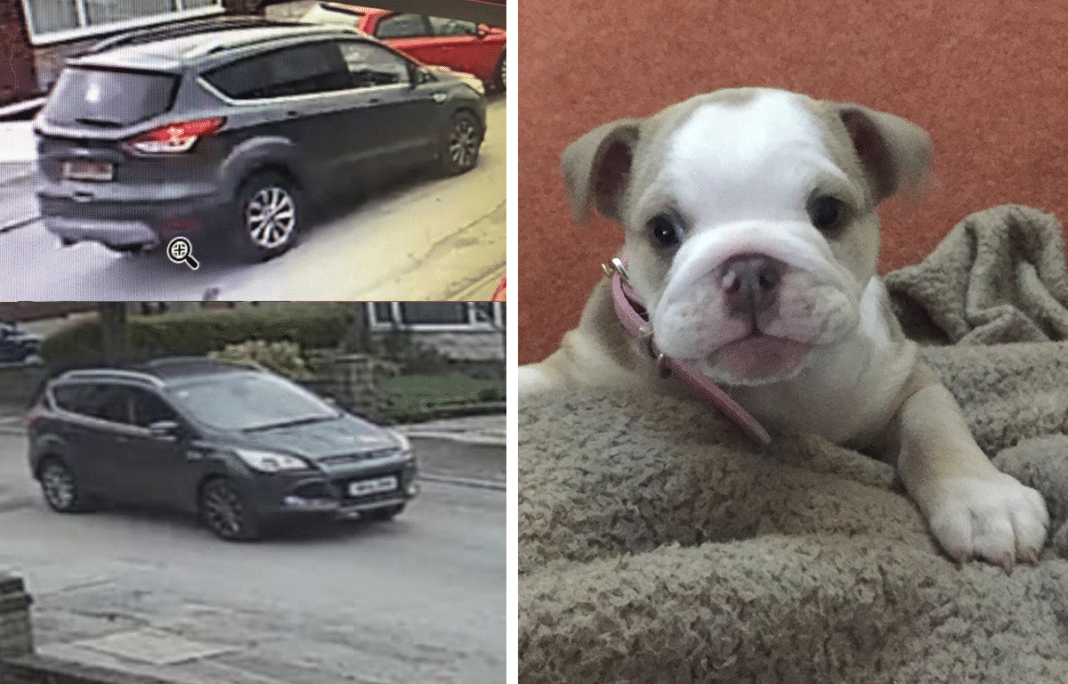 A family with three kids faced the scare of their lives on March 19 when someone broke into their home in Darwen, Lancashire in the UK.

“We will not stop until we find out who did this to our dog,” said Gemma Knowles.

The burglar/s ransacked their house from top to bottom and stole the family Mercedes 4×4. But worst of all, they took the adorable 12-week-old puppy they had only recently adopted three weeks earlier. Knowles suspected the thieves wanted to sell the English bulldog named Wilma for cash.

Two days later, Knowles, 31 went outside and found Wilma hung from her garden gate. The puppy was dead, hanging from a wire.

A family friend explained what happened on a GoFundMe page created to help raise funds for the grieving family.

“It pains me to say that Wilma is no longer with us and died at the scene due to asphyxiation. I can still picture her little claw marks on the wooden gate from where she must have been struggling to try and break free,” wrote Abby Kilshaw.

Kilshaw says she got a phone call from Knowles as the mother and her kids were screaming at the grisly discovery.

“The worst part was hearing the kids screaming in the background as I was on the phone trying to understand what the distraught mother was explaining to me. It was a horrifying ordeal to listen to, and I imagine ten times worse for the kids to see,” wrote Kilshaw.

Knowles and her partner Andrew Bolland, 36, tried to revive Wilma but she was gone. They don’t know if the dog was alive when she was attached to the gate.

“We tried to revive her after she was pulled down. She was cold, and my partner’s dad who has dogs reckons she had been there since about 5 a.m or 6 a.m.”

“We did not hear anything when we woke up or even at night.”

“She must have been tied up there. We don’t know if she was too high off the ground and she had been hanging or the metal wire was too tight and she could not get free.”

“The police think they brought Wilma back alive but the way she was tied and how tight she was she probably would not have lasted more than half an hour.”

The robbers went on a 10-minute rampage of the home after breaking in the back door. Later that day, Gemma posted about what happened on Facebook, offering a reward for any information and drawing widespread attention. The post was shared almost 30K times.

Now she thinks all that attention may have scared the culprit/s into returning with the dog, only to end up killing the helpless pup.

The traumatized children and their parents are now living in fear in their own home. They’ve only lived at the address in Darwen for a year, and now they may have to move again because they are “petrified” of what may happen next. 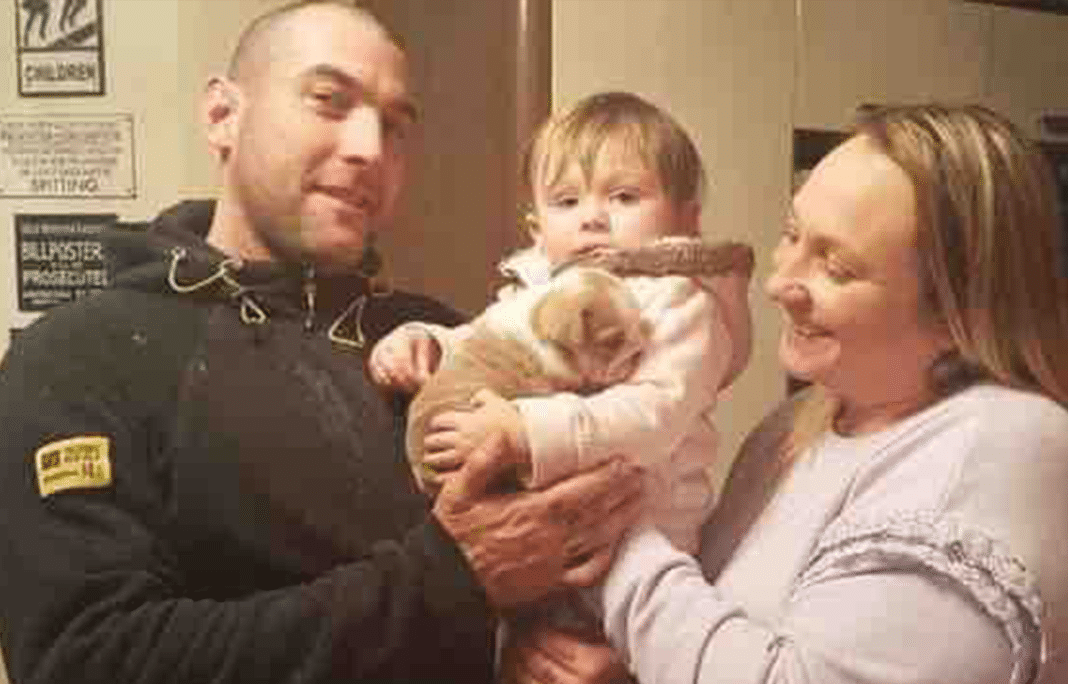 The family with Wilma via GoFundMe

Gemma says she hopes to put up surveillance cameras with some of the money from GoFundMe. At the same time, she fears that whoever killed Wilma may have had their home under surveillance for some time.

“I’m petrified in my own home. Every little noise is horrible, and I’m constantly looking out of the window watching different cars go past,” she said.

Now the family hopes that sharing the story will lead to an arrest. The neighbor’s video surveillance captured a black Ford Kuga on their road at 2.10 p.m. Ten minutes later, the family’s Mercedes 4×4 ML followed.

There was also footage of a vehicle they suspect carried their dog back to the home. The Lancashire Telegraph posted photos of the black car.

“One of our neighbors also had footage of what they thought was a white car going fast up our road at 2 a.m on March 21 and we think that is them returning Wilma.”

On social media, outraged people have shared the hashtag of #JusticeforWilma to help spread the story and possibly reach someone who knows who did this.

A petition was created to tell the Lancashire Constabulary to continue the search for those responsible. It is currently just shy of 110,000 supporters on Care2.

A police spokesman confirmed no arrests have been made and police are still investigating the crime to date. 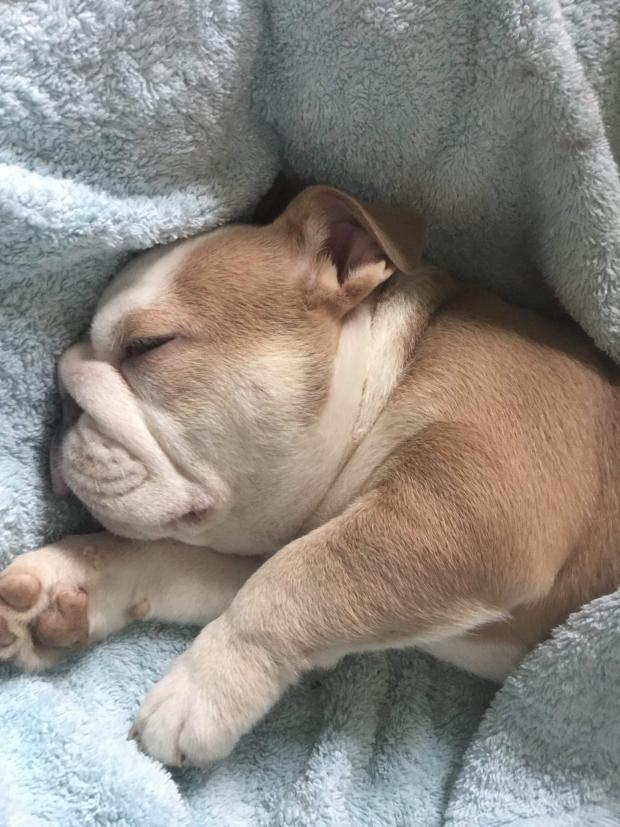 This week, we published the heartbreaking story of a puppy who was stolen from her owners and was found dead two days later. RIP Wilma. https://www.lancashiretelegraph.co.uk/news/17517476.family-heartbroken-after-stolen-puppy-is-found-dead-on-darwen-gate-warning-distressing-image/