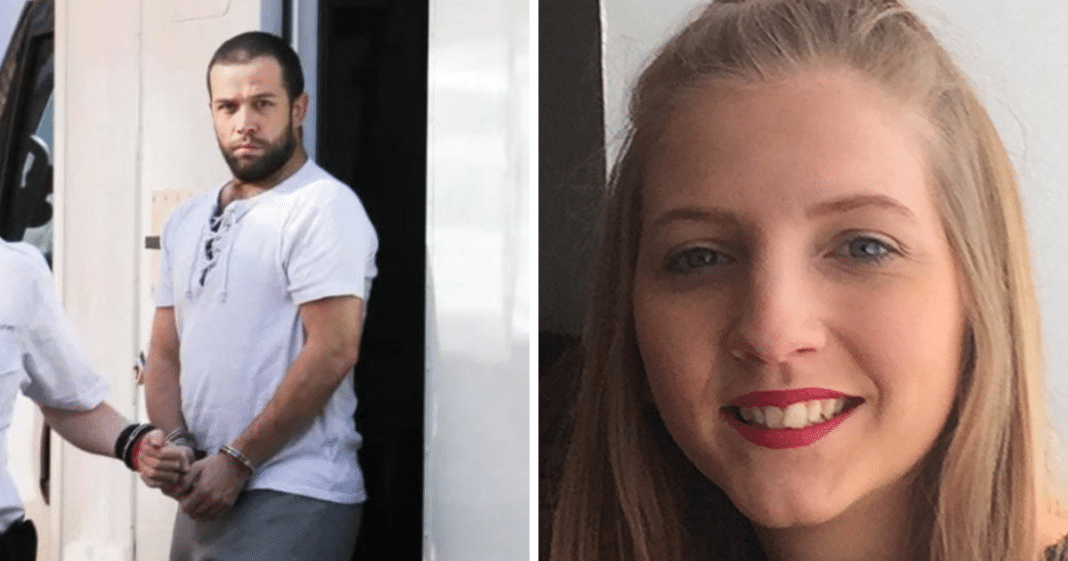 Shana Grice was a beautiful 19-year-old young lady whose life was cut tragically short by a violent stalker.

However, the saddest part of this story was that Shana went to the police five times in six months to report harassment and stalking by her ex-boyfriend Michael Lane who would ultimately end up taking her life. 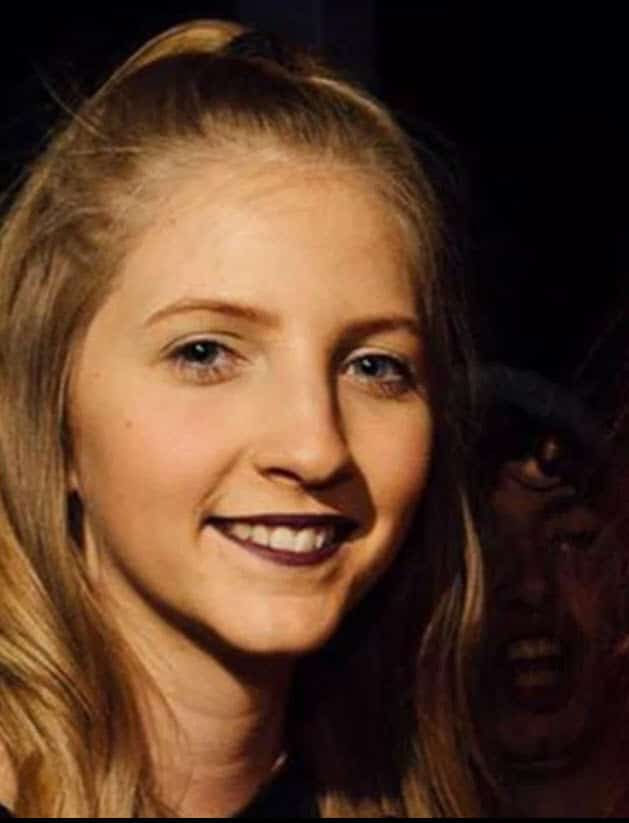 Even more shocking is that Shana was “treated like a criminal” and forced to pay 90 pounds ($117.75) in fines.

Shana was murdered in 2016 in Brighton, England by a monster who haunted and hunted her for months, taking her dignity and sanity before finally taking her life. 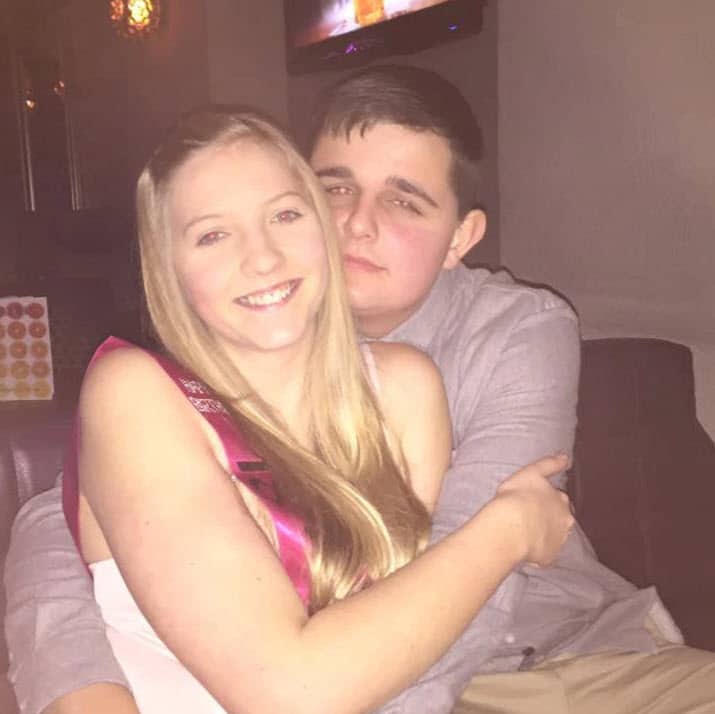 Lane was convicted of murder in 2017 and sentenced to only 25 years in prison, while Sussex Police claim to have taken disciplinary action against the officers who ignored her pleas.

“Our daughter took her concerns to the police and instead of being protected was treated like a criminal. She paid for the police’s lack of training, care and poor attitude with her life.”

“TOO LITTLE, TOO LATE”

“It’s only right that the police make changes, but it’s too little, too late for Shana. Sussex Police should not be applauded for this.

“Instead we would encourage people to reflect on why they’re making these changes.

“A young girl went to them for protection and ended up murdered in her own home by the very person she’d asked the police to protect her from.”

More recently, a damning report was released which found that two Sussex Police officers, who have since retired, will face gross misconduct hearings and another is subject to private internal misconduct proceedings.

However, no further action will be taken against five other officers investigated by the Independent Office for Police Conduct, while six officers have been given “management advice and further training.”

Sussex Police also say that they have “significantly improve our response” since Shana’s horrific and avoidable murder, adding that they “may not have done the best we could.”

Shana’s family are now thinking about taking legal action against the police once the misconduct hearings conclude.

SHOT DOWN AT POINT BLANK RANGE

While Sussex Police claim to have “significantly” improved their “response” to victims who claim they are being stalked, another murder case that happened in 2018 says otherwise.

Michelle Savage, 32, was murder last year by her ex-husband. 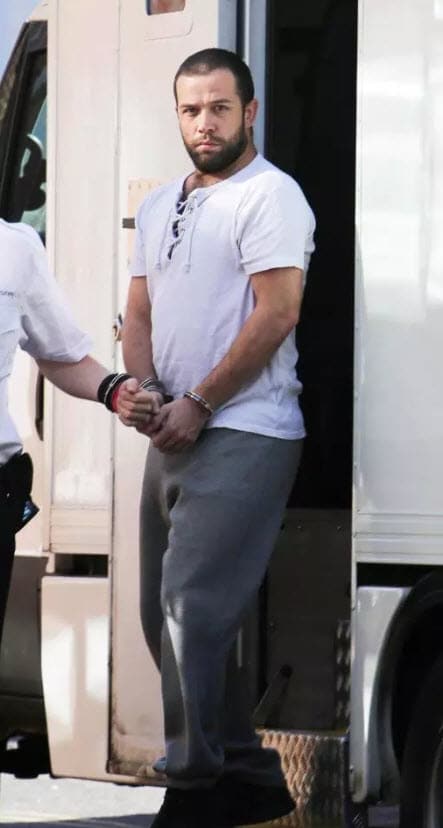 Michelle spoke to Sussex Police three times, including a call just eight days before she was killed saying that she feared for her life.

Former soldier Craig Savage went on to murder Michelle alongside her 53-year-old mother Heather Whitebread shooting them both at point-blank range execution style in St. Leonards, England on March 16, 2018. 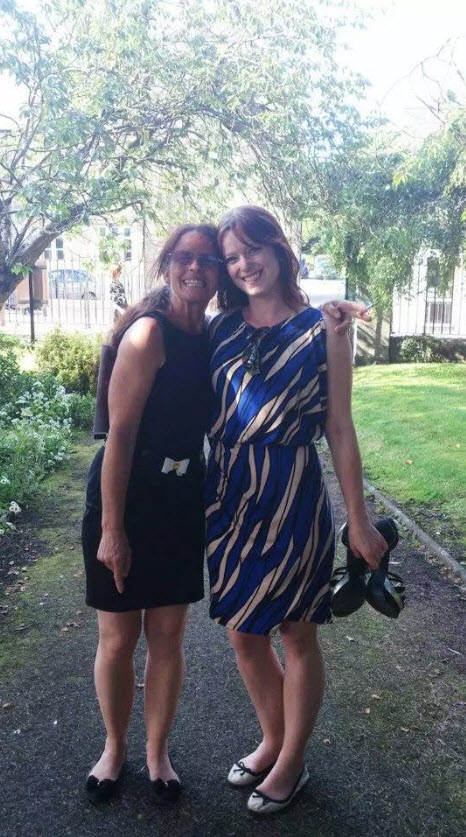 During a police investigation, Craig Savage confessed to the killing, telling police that he “was supposed to die” as well.

“Numerous inquests and inquiries have found that multiple police forces have failed to protect women who were murdered.

“There is a massive failing in police leadership on domestic and sexual violence which is not simply about cuts.

“The Home Secretary should call time on the promises to do better and require improvement or removal of leaders in forces where women are not being protected.”