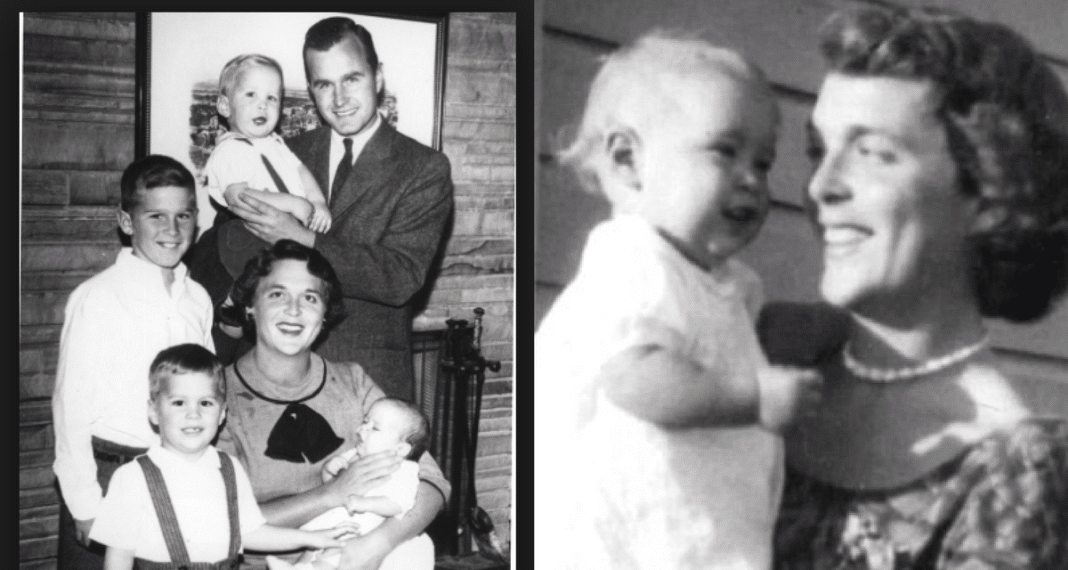 The nation is still grieving the death of a beloved icon; at the age of 92, former First Lady, wife, mother, grandmother and great-grandmother, Barbara Bush died. Tuesday, April 17th, 2018 is a day that will be recalled with great sadness.

Barbara Pierce Bush was married to George H. W. Bush for 73 years. They had five children, 17 grandchildren, and seven great-grandchildren. It was recently announced that Mrs. Bush would be laid to rest beside their 3-year-old daughter, Pauline Robinson “Robin” Bush who died of Leukemia.

The life of their sweet Robin might’ve been short, but it forever left an impact on those who loved her. She was born in December of 1949. Just after turning 3, Barbara noticed her daughter’s energy begin to wane. Concerned, she called a doctor. Perhaps Robin had spring fever.

I had the privileged of meeting Mrs. Barbara Bush several times & was always charmed by her wit, joy & class. In her memory & the memory of Robin Bush we @DSM NA will contribute to the Leukemia & Lympoma Society of NJ gala honoring @ivycharmatz & encourage everyone to do the same pic.twitter.com/WIBxk7y38Y

The doctor noticed the bruises on Robin’s body and took a blood sample. They sent the family home until the results came in. The news wasn’t good. Robin had Leukemia.

Robin’s diagnosis came ten years before St. Jude Children’s Hospital. At that time, survival rates of cancer were nonexistent. The doctor told the Bush family to enjoy the rest of the time they had left with their daughter.

Mrs. Bush recalled the woman saying, “My advice is to take her home, love her. In about two weeks, she’ll be gone.”

George and Barbara vowed to do all they could to save little Robin. They found a hospital that treated children with cancer. They had to fly cross-country to get her there for treatment. Once there, the little girl endured painful bone marrow tests, blood transfusions, and chemotherapy. Despite the heroic attempts of the hospital and her loving family, Robin died seven months later, just before her 4th birthday.

A loss of a true #NationalTreasure… Former #FirstLady Barbara Bush has passed away at the age of 92. #FurInsider #dignity #grace #class #BarbaraBush

“I was combing her hair and holding her hand. I saw that little body; I saw her spirit go.”

After her death, her family donated Robin’s body to research. Mrs. Bush said in an interview with her granddaughter, Jenna, “It made [George], and me feel that something good is coming out of this precious little life. And today, almost nobody dies of leukemia.”

Someone sent this to me—I don’t know the artist but I love him. Miss you Gans.

The Bush’s grief gave way to giving as they became active in the Leukemia Society of America. The former First Lady visited st. Jude Children’s Hospital in 1991. She said it’d been years since she’s grieved Robin’s loss. She described her as a “joy” and “an  angel.” And now, heaven has another angel to add to its ranks.