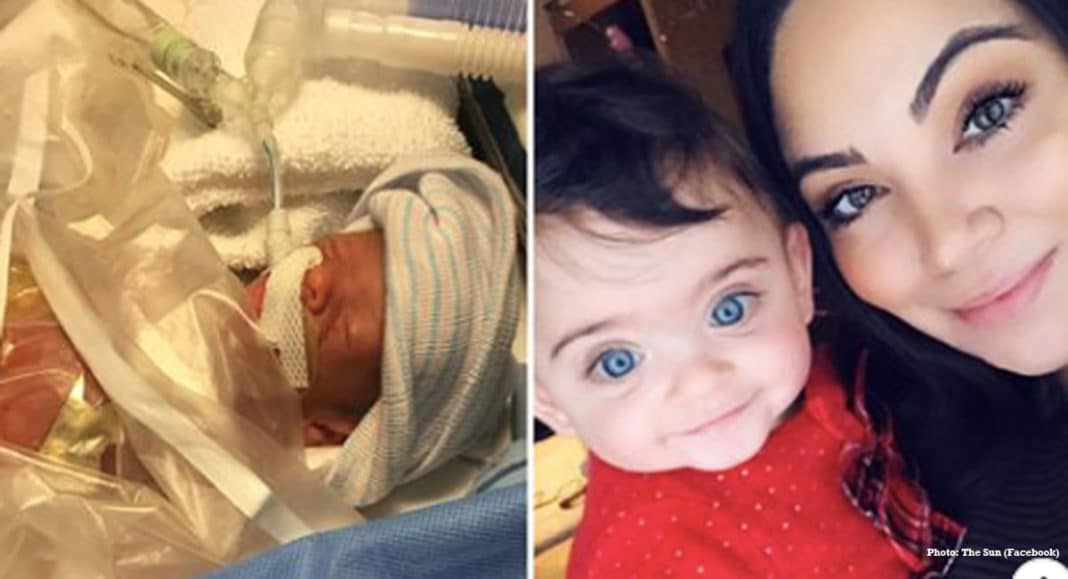 A premature baby is being celebrated as a miracle after she survived being born 16 weeks early, at just 24 weeks of pregnancy. Taylor Dobson’s daughter Amina had a heart defect as well as a brain bleed and weighed only 1 pound, 10 ounces at birth. 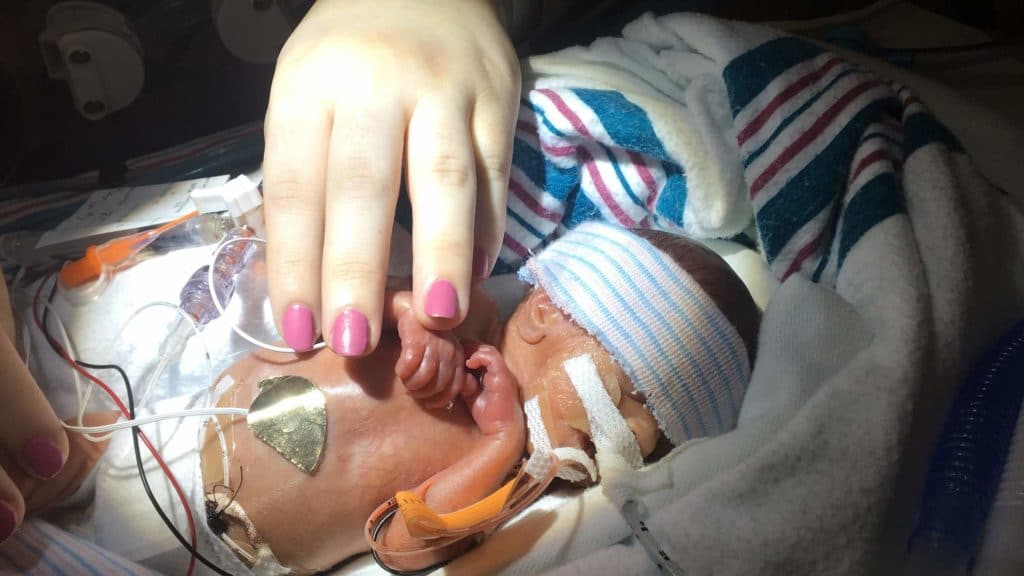 Yet this brave little girl somehow managed to go home with her parents in Chicago just 10 weeks later.

To help baby Amina grow, doctors used something most people would find stocked in their kitchen pantries, something that’s supported, countless preemies.

Dobson had an incompetent cervix and went into premature labor.

“The night before Amina was born I was admitted to the labour ward and told that I was having contractions, but that they would try to stop them by using magnesium for the next 24 hours,” she told the Sun.

“They assured me that it should stop the labour process from happening. I was admitted around 5pm and my contractions kept getting closer and closer all night long. By 9am my doctor came in and did an ultrasound of Amina saying that she was actually kicking herself out of my cervix.

They told me I had an infection and that she needed to be delivered via emergency c-section immediately or she was at risk of catching it too.”

Amina came into this world without making a sound, with Dobson praying her daughter would survive.

Doctors immediately took the little girl into NICU and hooked her up to wires and breathing tubes.

But they also came up with an inventive way to keep her alive.

“She was placed in the plastic sandwich bag to keep her warm because it helps mimic the mum’s womb,” Dobson explained

For the first three days, the new mother wasn’t able to hold or even touch her daughter. Only on the fourth day could she finally safely hold her baby girl for the first time. 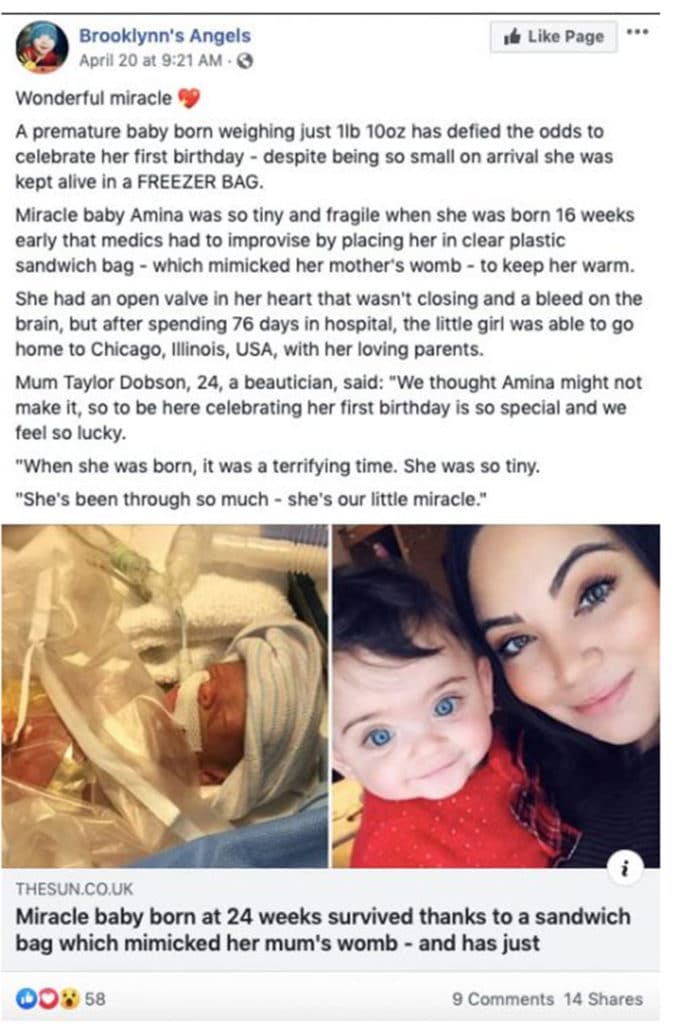 “It was the most amazing feeling in the world,” she said. “Amina spent five days intubated with a ventilator before moving to a CPAP breathing machine. After she was on CPAP, I was able to hold her and do skin-to-skin every day.

I would make sure I came to the hospital at least two, sometimes three or four, times a day. Amina did amazingly well in her first few days – they call it the ‘honeymoon stage’ where things can appear really good, then go bad.”

Though Amina had a patent ductus arteriosus (PDA), which is a valve in the heart that won’t close, and a brain-bleed at birth, both maladies healed on their own.

Once the little girl could breathe on her own, just a month before she was initially due to be born, Amina was able to go home, while weighing just over 3 pounds finally. 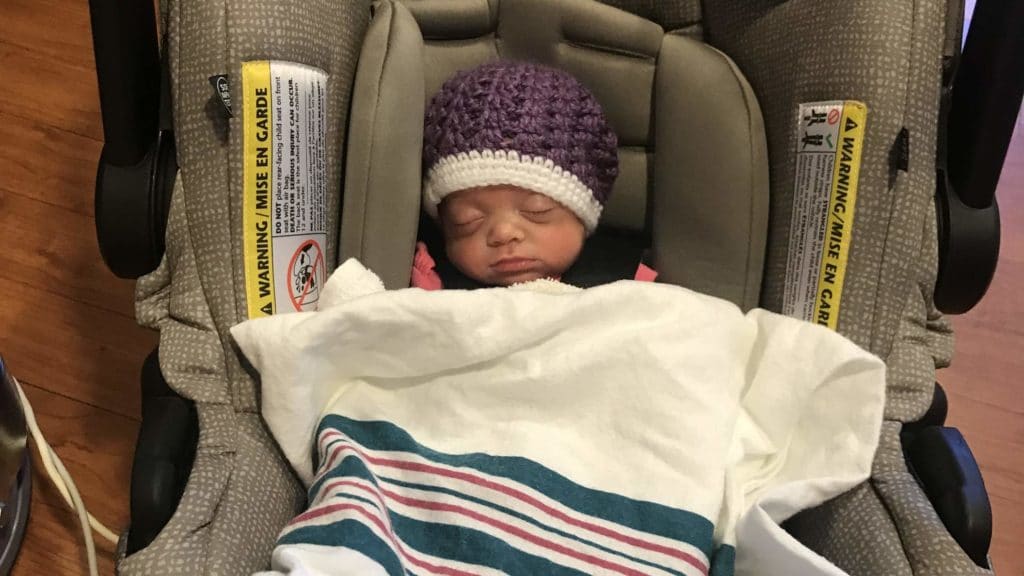 And since that time, she’s been doing incredibly well.

“SINCE SHE’S BEEN HOME SHE HAS THRIVED IN EVERY SINGLE WAY POSSIBLE,” DOBSON SAID. “AMINA NO LONGER NEEDS TO SEE A CARDIOLOGIST, OPTIMOLOGIST, OR ANY SPECIALITY DOCTORS. SHE IS NOW ALMOST ONE AND HEALTHY AS CAN BE.” 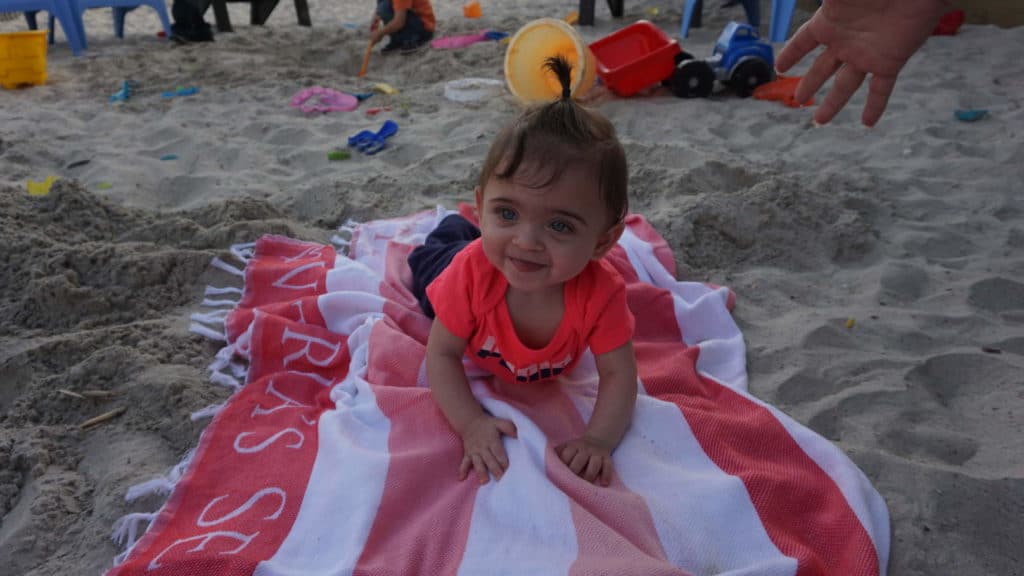 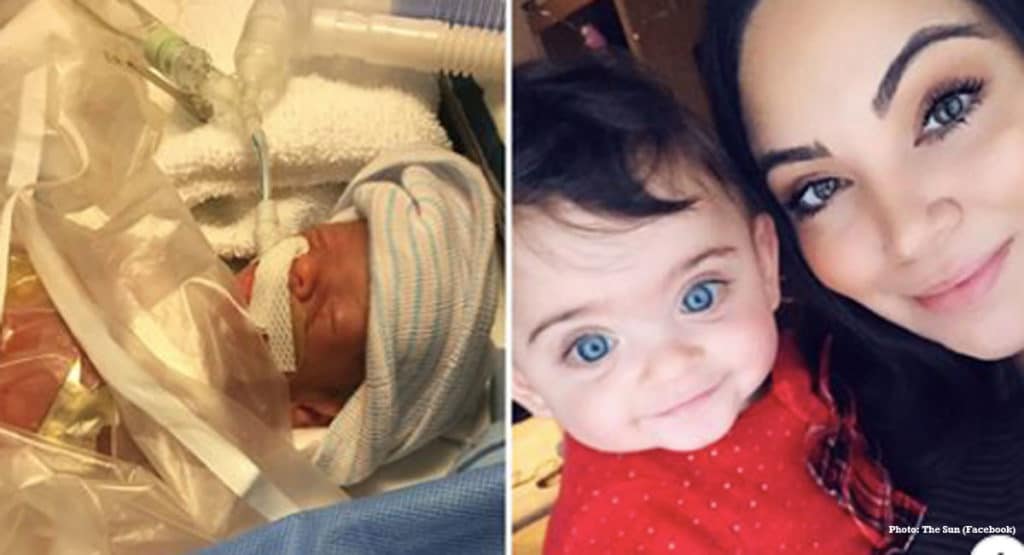 Let’s all celebrate little Amina’s precious first year of life and pray that she enjoys a very long and healthy life.