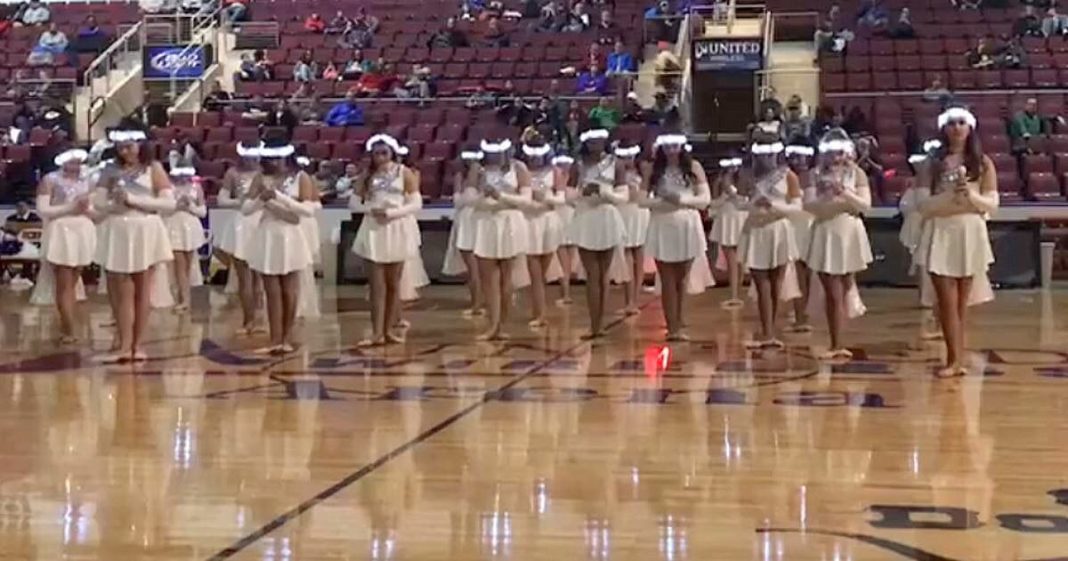 It’s not often that a high school drill team’s halftime routine goes viral. And it’s even more rare for grown adults (like me) to watch a drill team video over and over again because they’re so awesome. However, the Dodge City High School Drill Team did a dance routine that changes everything. 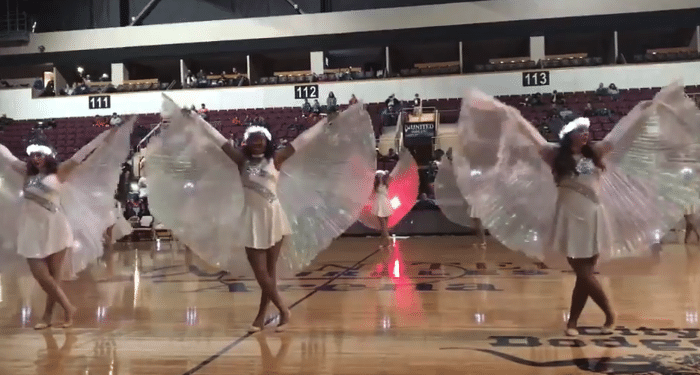 When these young ladies took to the basketball court to dance, everyone was probably expecting a typical charming routine as they went back and forth to the concession stand.

At first, it seems like your typical high school drill team’s dance routine. The girls’ costumes are unusually unique.

The lights went out. And a  few young ladies in the drill team began to sing. Then, every member of the team lit up in angel wings that were lit with LED lights. 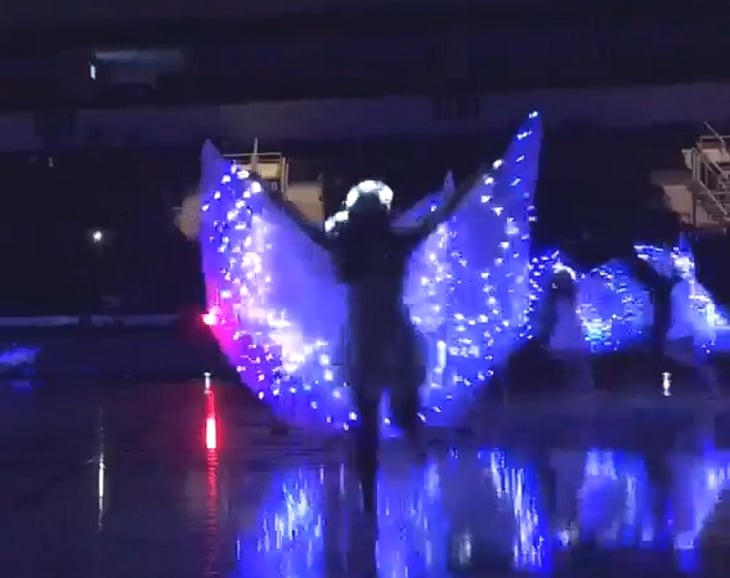 It’s so good that you’ll think it’s a recording of a professional singer doing it. But nope. It’s first one, then two more members of the team. Then it breaks into a high tech remix. 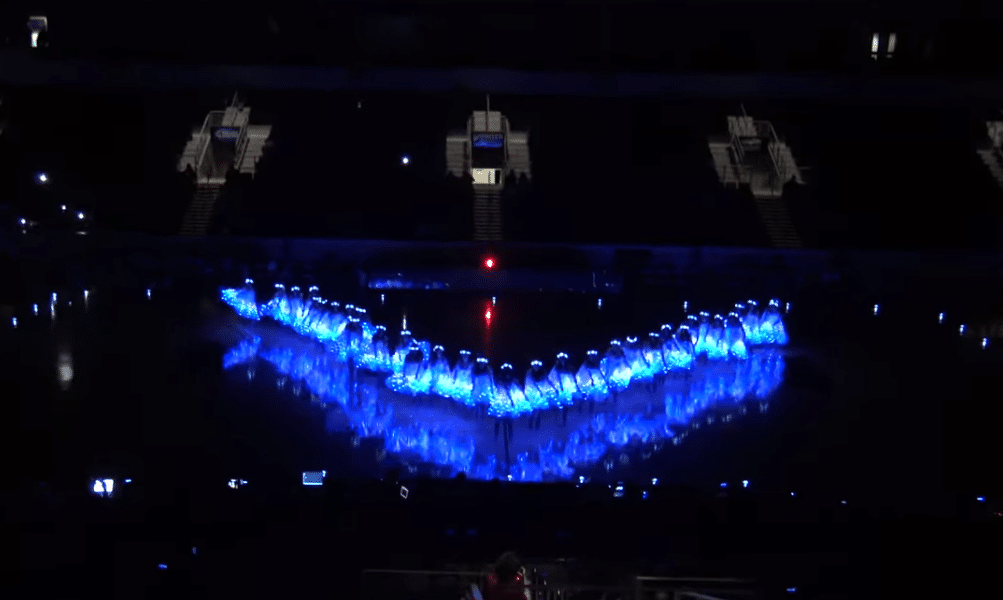 Watch and listen to these young women perform to Leonard Cohen’s Hallelujah. Begin watching at about 4:00 if you don’t want to sit through all of the announcements, introductions, etc…in the video.

We’re so proud of these young women. They took a beautiful and iconic piece of music and made it their own, inspiring joy in everyone who watches and listens to it. 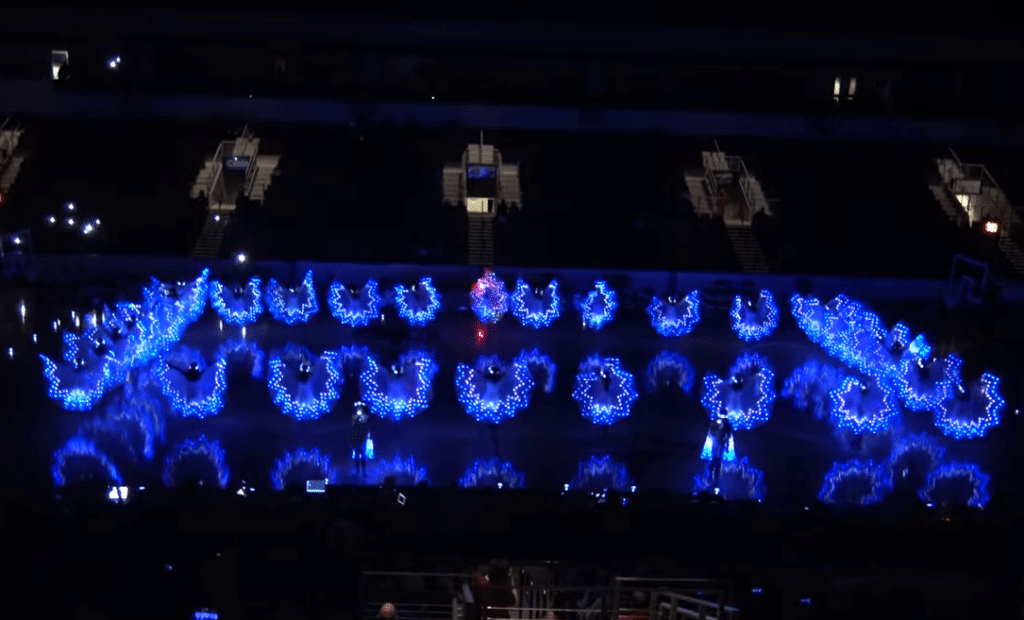 We’ve added a YouTube video for your convenience, but you can see a closer up video on Facebook.