Age 98 grandma keeps ‘falling out of wheelchair’, so family installs camera to see if nurses are lying 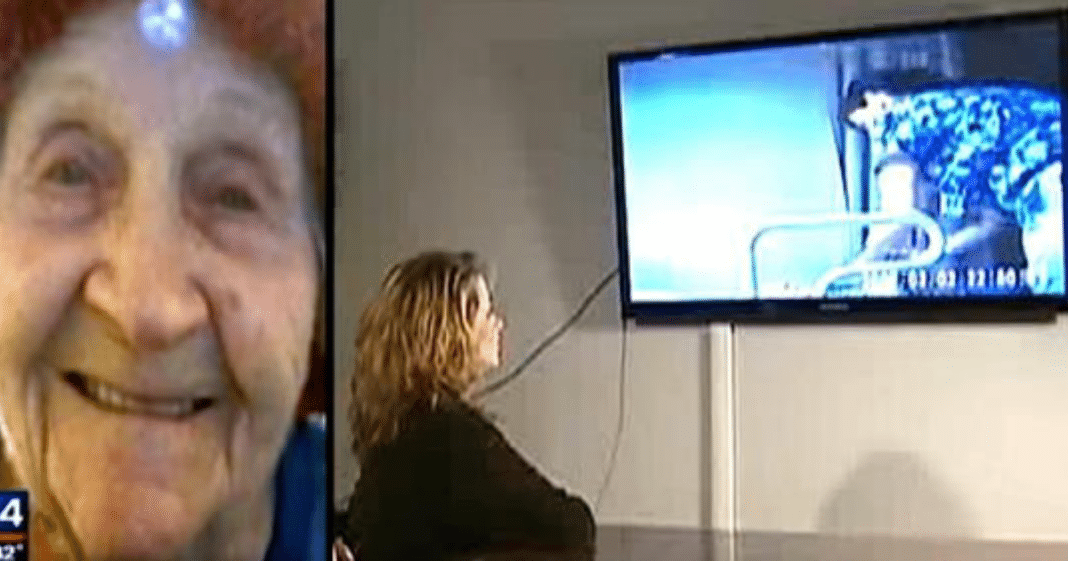 Minnie Graham, a 98-year-old woman who has spent the last few years of her long life as a resident of Winters Park Nursing Home in Garland, Texas, had dementia. 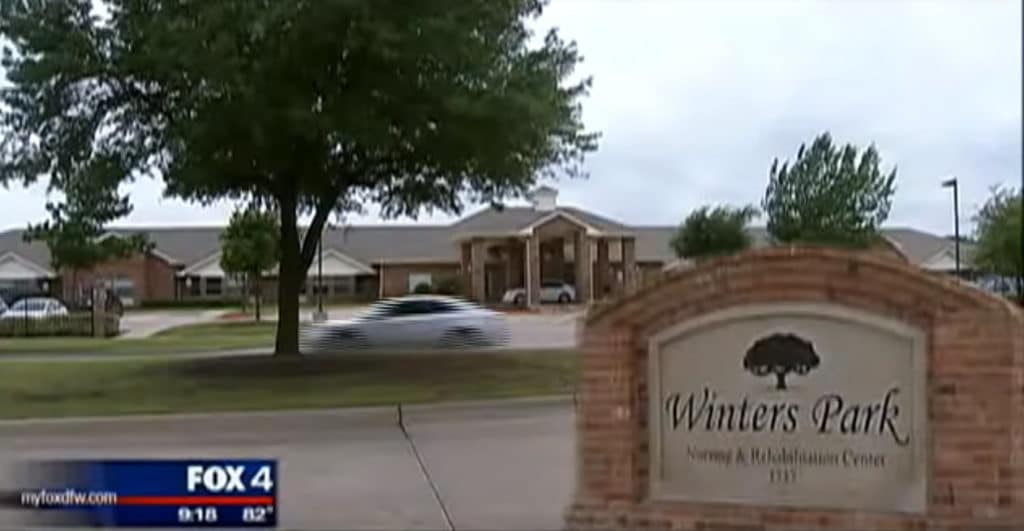 The senior woman’s family entrusted her in the care of the home and on hospice, hoping their loved one would get the extensive attention she desperately needed for her last days. 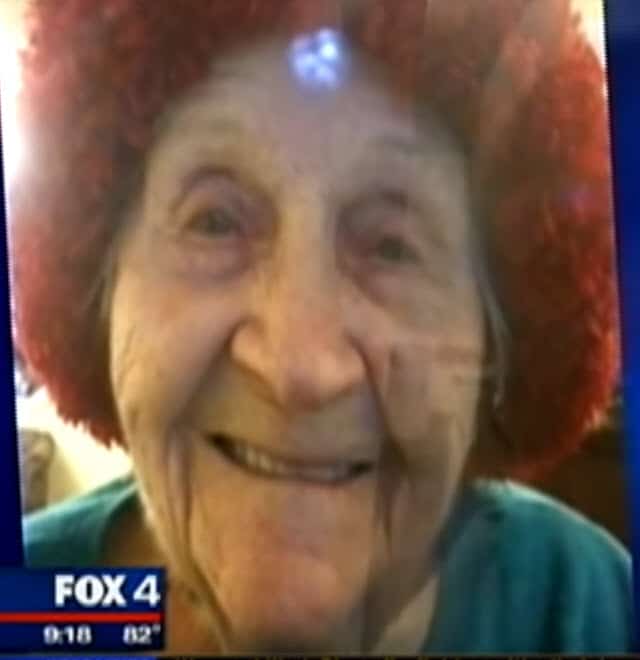 Instead, they often found their family elder battered and bruised. 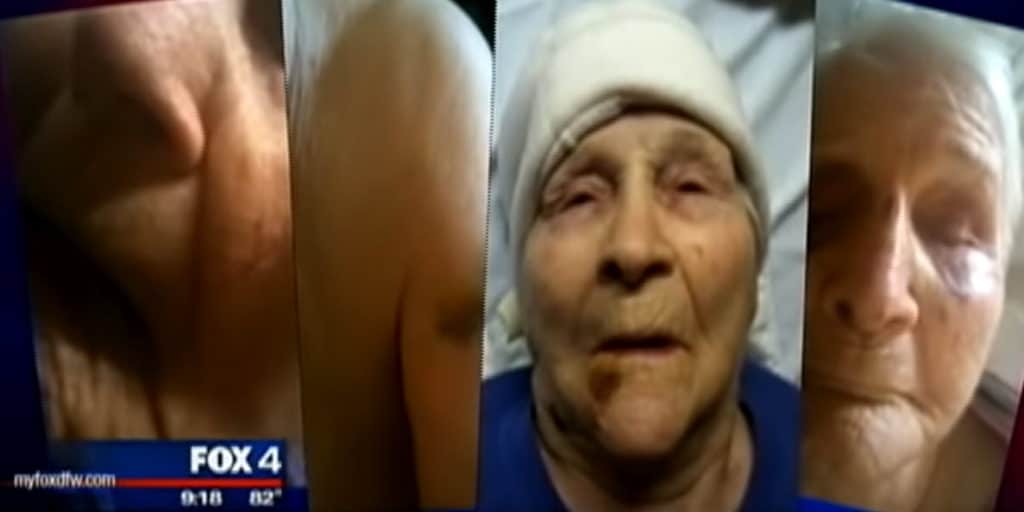 Minnie told her family that she was the victim of abuse at the hands of her caregivers, claiming that more than one caretaker had hit her on multiple occasions.

When her family confronted the nursing staff, they were told Minnie had a habit of falling out of her wheelchair, which resulted in the injuries they had witnessed.

But, her family wasn’t buying it.

After witnessing the beloved mother, grandmother, great-grandmother, and great-great-grandmother continually suffer from blackened eyes, bruises, and a busted lip, her family knew there was something else going on, and it wasn’t what the care facility was trying to sell them. 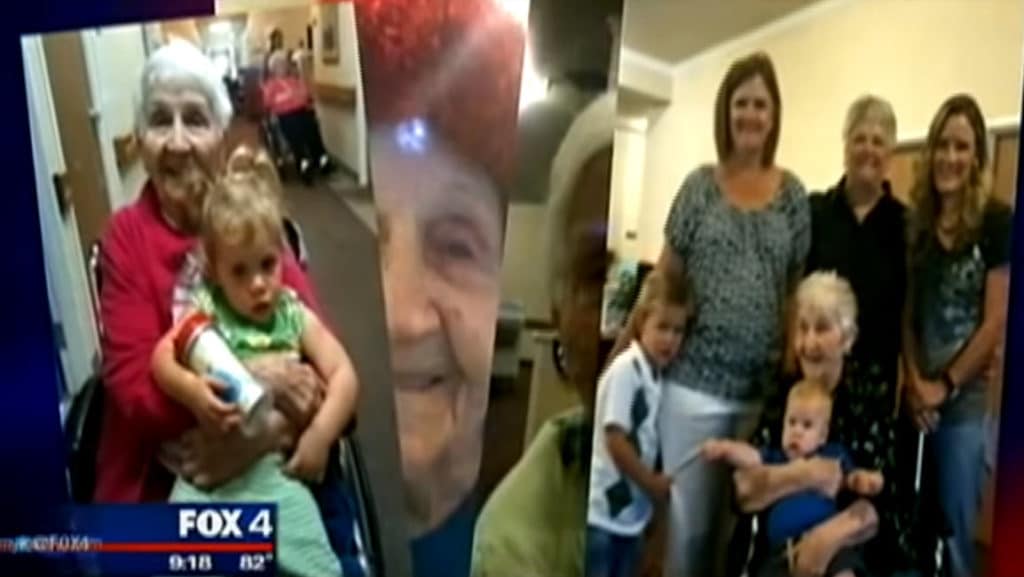 “They said she fell out of her wheelchair,” said Shirley Ballard, Minnie’s granddaughter, adding she “absolutely” did not believe that’s what really happened.

The family’s concerns and suspicions led them to take action by installing a hidden camera in the senior woman’s room.

However, after recording weeks of footage, the family was horrified by the unsettling truth hey uncovered.

The footage exposed the extent of the abusive behavior Mrs. Gramham had to endure from the staff paid to care for her. As Minnie would resist being changed, nursing caretakers Brenna Tiller and Iwuchukwu “Louis” Ekechukwu were caught on camera repeatedly, striking, pulling, mocking, pushing, shoving, slapping, and cursing the elder as she screamed in pain.

“When my grandmother is screaming in pain, it is completely disregarded,” said Teri Hardin, who shared the footage with Fox 4. 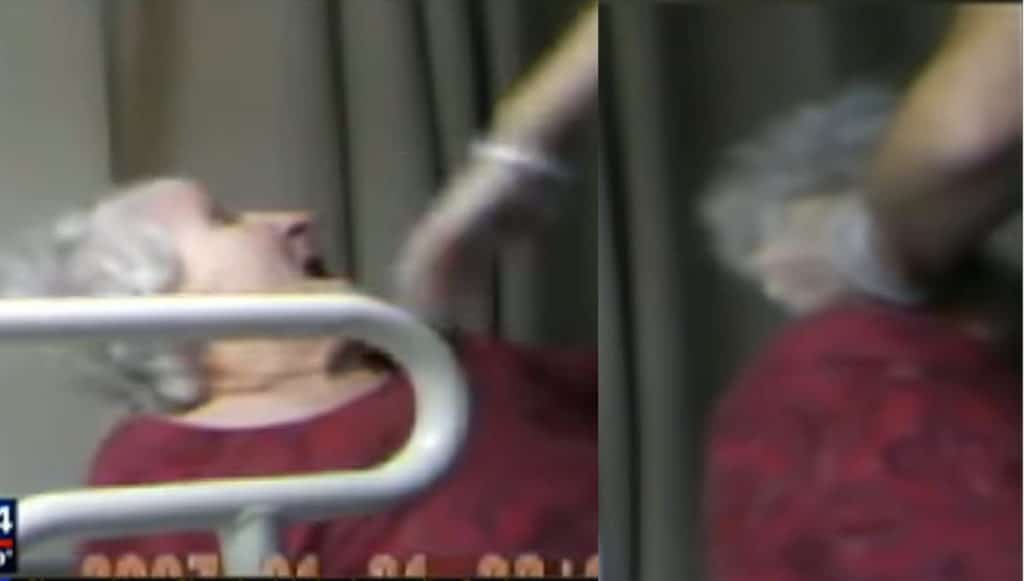 Footage also showed Minnie being sprayed in the face with water and having a towel shoved in her mouth after it was used to wash her body.

In addition to the physical abuse, Tiller called tormented Minnie, calling the elder ugly and retarded, and stuck her tongue out at her. 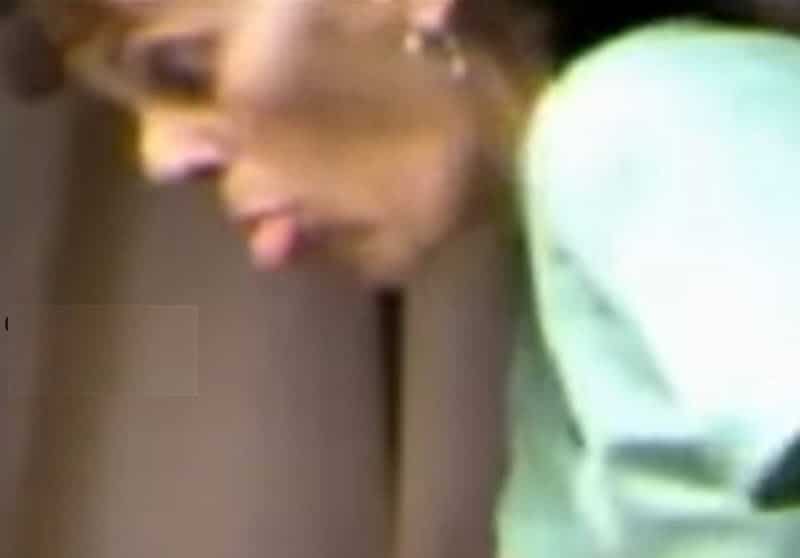 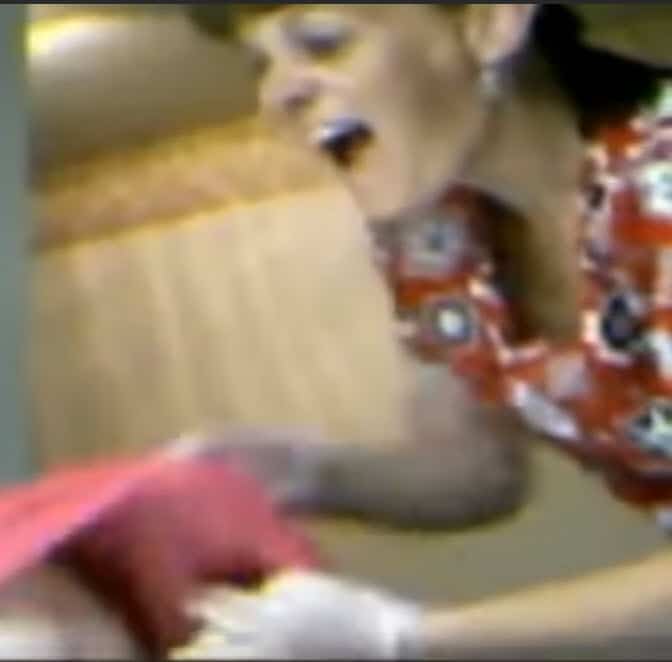 CBS reported, that tragically within weeks of the footage exposing her abuse, Minnie passed away.

“She just gave up on life,” Shirley said of her late grandmother. “She didn’t want to live anymore, and then to be treated like that in her last days,” she furthered. “She was a fine Christian woman,” Shirley added. “And very loving. She would do anything for anybody.

After their heinous acts were caught on camera, both Ekechukwu and Tiller fired and later indicted for felony injury to the elderly after Minnie’s family filed a nursing home abuse complaint against them. 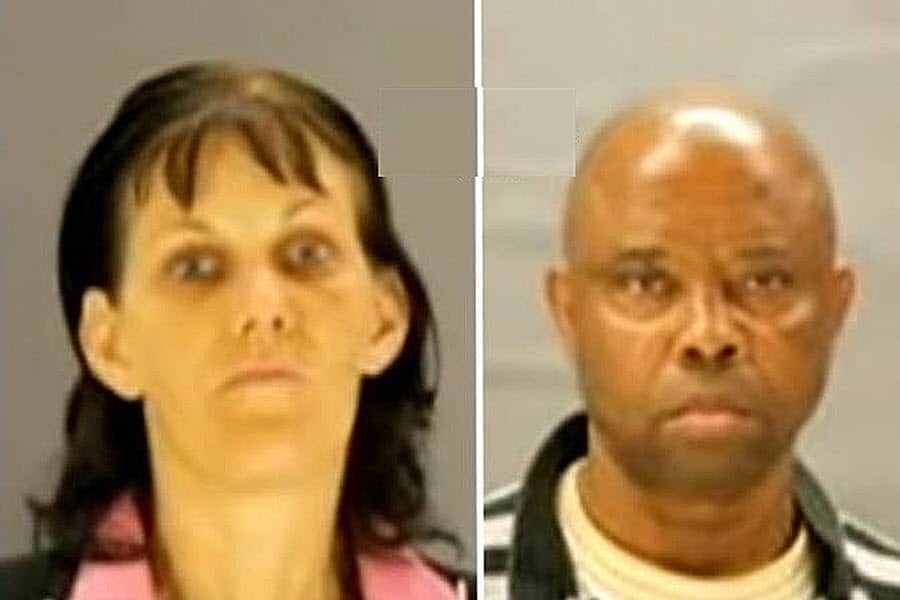 Justice, however, would be far from swift. Although Ekechukwu was soon arrested, Tiller continued to work at various facilities while the police claimed they were unable to track her down. Much to the bully nurse’s surprise. 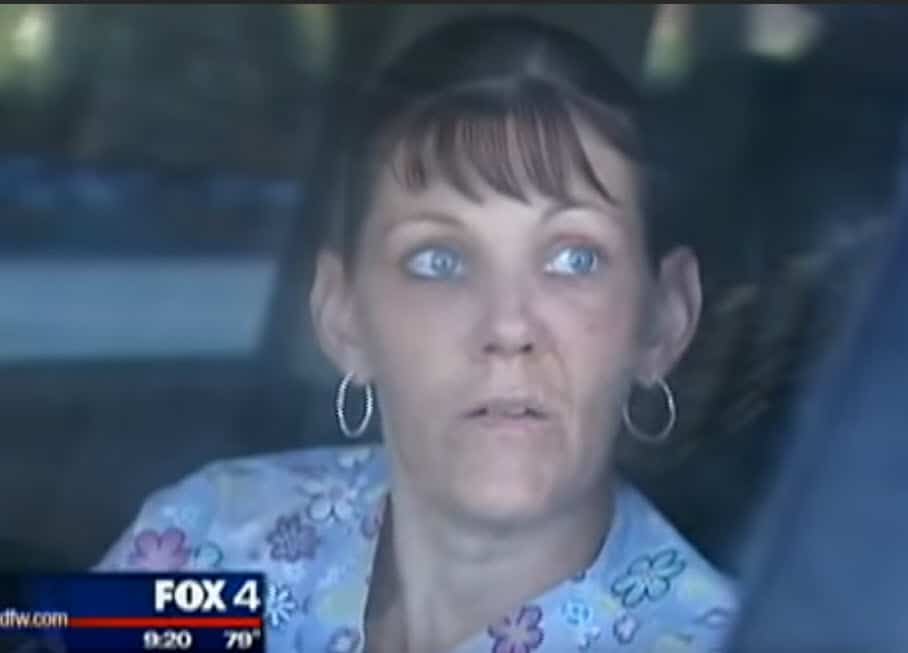 However, that wasn’t a problem for one Fox 4 news crew, who quickly found Tiller at her home and even confronted the hospice care nurse.

To the crew’s shock and horror, they learned that not only was tiller working at another nursing home in Texas, but her certificate was still legally valid, which made her employable despite her abusive background.

According to the Ransanky Law Firm, years later Tiller was finally convicted for the felony charge. However, she only was sentenced to five years of probation and had her nursing license revoked.

“I just don’t know how people can be so heartless and careless,” Shirley said. “There was justice, in a way. We hope that she won’t ever be able to do that again,” she added, referring to Tiller.

Unfortunately, Minnie’s case is far too typical in our society, where the elderly are routinely mistreated and neglected. More needs to be done to stamp out this type of behavior and protect our loved ones.