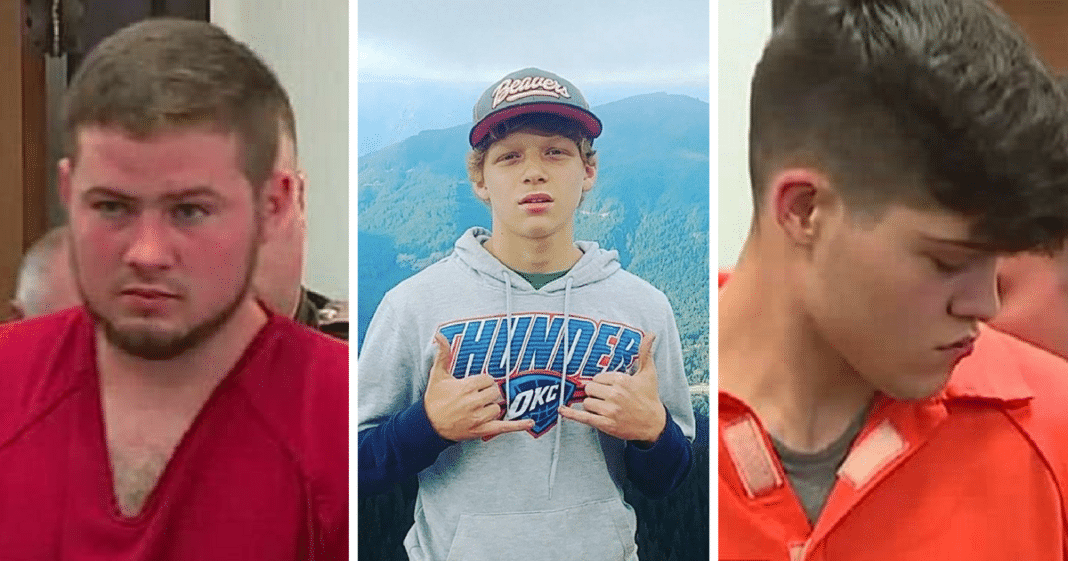 A 16-year-old murder suspect asked for prayers for his missing friend before the teen’s body was discovered in a shallow grave.

Suspected killers Jonathon Adamson, 21, and Benito “Benny” Marquez, his 16-year-old brother, are both charged with first-degree rape and murder as well as tampering with physical evidence and unlawful disposal of remains in the beating death of 16-year-old Ben Eastman.

The pair allegedly lured Ben into the woods for a camping trip before kicking him more than 100 times.

It was revealed that Marquez asked for prayers for Ben on Facebook before the teen’s body was found.

Benjamin Eastman sat in the front row of the courtroom gallery in Chehalis, Washington, alongside a friend and his mother, local TV station KOMO reports. He “leaned in” on the railing dividing the public from the defendants so that he could not be avoided.

“I wanted them to look at me,” Eastman told KOMO of suspected killers Jonathon Adamson and Benito “Benny” Marquez. “I wanted to look them in the eye.” 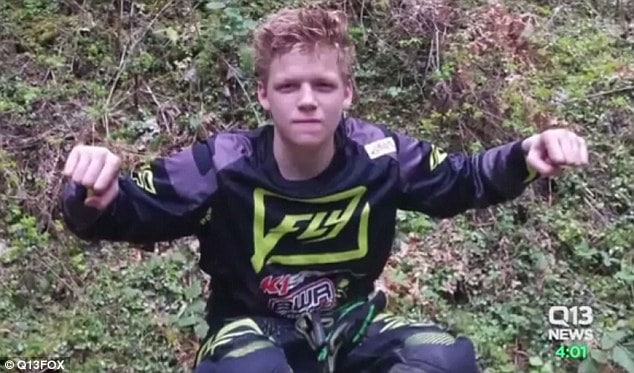 Ben was last seen alive on June 23 before his body was found in a “shallow grave” on June 28 on a remote parcel of land owned by Marquez’s relative, according to authorities. Ben had been reported missing a day earlier, on June 27.

Of the accusations, Eastman said, “When I heard they were charging them with rape and that process, that really blew me hard.”

“It’s easy to get caught up in the negative aspect of this, but I remember my son and his smile.”

According to KOMO, Eastman said he wasn’t initially concerned that he hadn’t seen his son for a few days because the boy traveled between his home, in Randle, and his mother’s home and another relative’s residence. 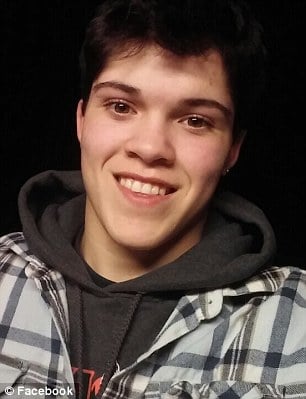 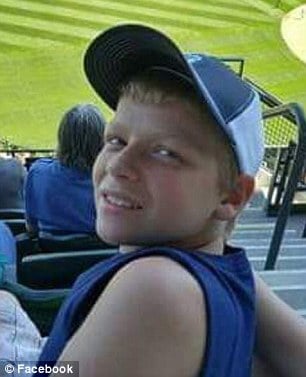 According to court documents which detailed the brothers’ phone records, on 24 June the pair allegedly lured Benjamin to the woods in Randle, Washington – approximately 100 miles southeast of Seattle.

Marquez, who is being prosecuted as an adult, was a longtime friend of Ben’s. He and Adamson allegedly lured Ben into the woods for a camping trip on June 24, but then knocked him to the ground and assaulted him for approximately “20 to 45 minutes,” kicking him over and over and over again.

Lewis County brothers charged with murder & rape in death of Ben Eastman. Bail set at 10 mil each. Back in court Thurs the 12th Latest 6p pic.twitter.com/VNzoXRdFDb

The charging documents allege that Adamson told investigators he and Marquez sexually assaulted Ben with a stick while Ben was still alive.

Before burying Ben along with his clothes and the shovel they used to dig his grave, the brothers beat him in the head with a rock to ensure he was dead, authorities suspect.

Ben was a rising junior at White Pass High School. He loved to camp, fish and ride dirt bikes with his dad. 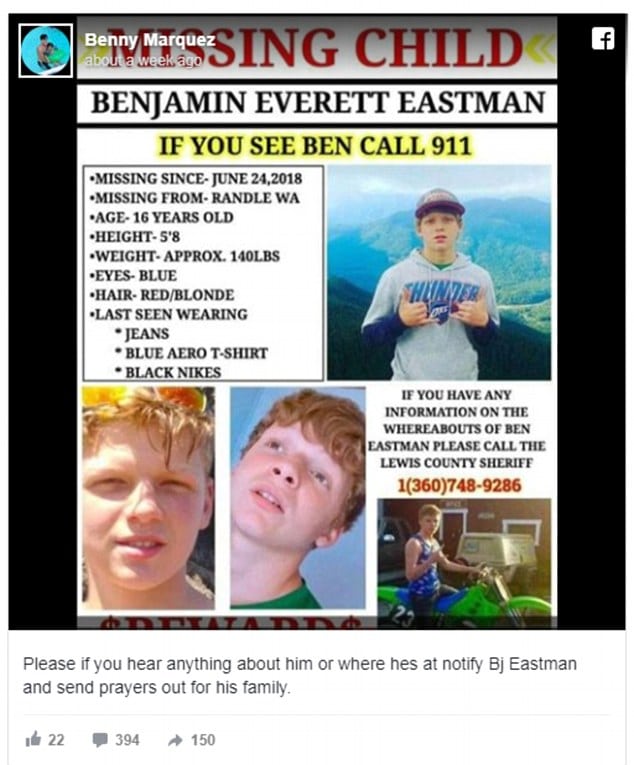 Police said they are still trying to figure out what the brothers’ motive was as they continue their investigation.