Age 14 Boy Disappears After Witnessing His Father’s Brutal Murder. A Year Later, He Is Found 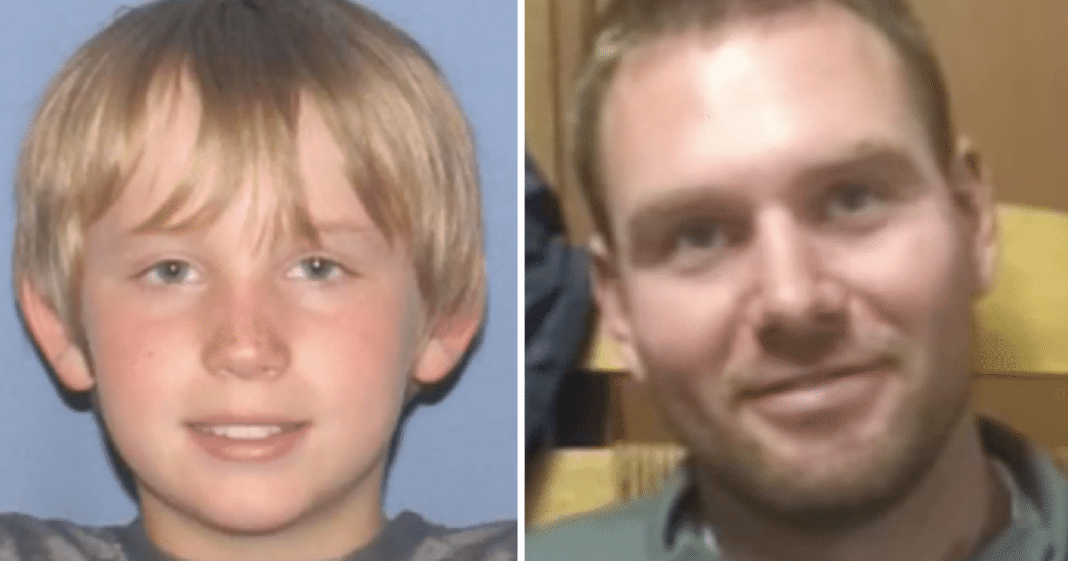 Jacob Caldwell was 14-years-old when he allegedly witnessed the brutal murder of his father, Robert, by his mother’s boyfriend after she lost custody of her children. After his father’s funeral, Jacob disappeared.

Jacob and his two brothers allegedly witnessed the fatal shooting on August 15th outside an office building in a Riverside parking lot. 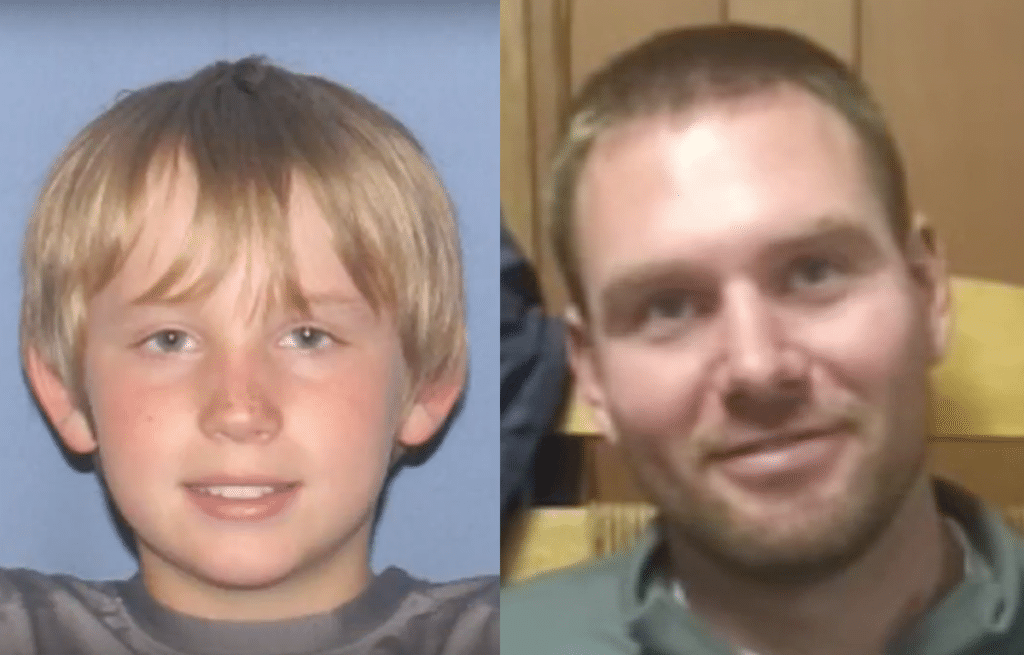 Jacob and his father, Robert Caldwell

Jacob was last seen at his home in Sugarcreek Township, Ohio on August 21, 2017. However, a blurry picture found by police later showed him outside the local Walmart. They suspected he had gone there to wait for a ride.

His mother, Tawney, refused to take part in the search for her son, although it was suspected she might have known where he went.

A $15 thousand dollar reward was offered for information on Jacob’s location, but there were no leads. Police believed he may have changed his appearance in hiding.

Then just days ago a digital billboard campaign at the anniversary of the boy’s disappearance led to finding Jacob. Ten prominent signs with information about Jacob were donated by advertising companies.

The National Center for Missing & Exploited Children along with the Sugarcreek Township Police Department, the Riverside…

Posted by The Barberton Herald on Thursday, August 23, 2018

Police received a tip and located Jacob in the basement of a home with four unrelated adults in Miami Township. Four adults were taken into custody.

“His physical condition is quite shocking to me, to be quite frank with you. He is thin. His hair is very grown out an unkempt,” said Lori Cicero.

“Our brother’s death has a purpose: It’s to get these kids away from that evil family…”

He remembered his brother as a great man:

“Bobby was the kind of poster child for doing everything right,” said Tyler.

Officials have not disclosed Jacob’s location out of concerns for his safety.

Robert Caldwell called 911 on August 5, 2017, two weeks before his death, to report that a man had chased him.

“Yeah I have got a guy chasing me over here on Sutton on Jamestown, and he just tried to lure me. I’m assuming he’s trying to kill me,” Robert told dispatcher.

Robert told the dispatcher that he knew who was chasing him and that he feared he was armed.

“His name is Sterling Roberts. He’s my ex-wife’s boyfriend, and they just lost full custody of all our kids,” he continued.

You can hear the audio in the clip below:

Six months later in March, six people were indicted in connection to Robert’s death, including his ex-wife, Tawney, who is the mother to his three children.

Tawney Caldwell, 33, was charged with murder along with Sterling Roberts.

“Sterling H. Roberts, 34, has been charged with murder and is accused of stalking and killing Caldwell. Authorities say he used a firearm he bought illegally to fatally shoot Caldwell along Linden Avenue in 2017. From August 1 to August 5 last year, authorities say Tawney Caldwell, the ex-wife of the victim, helped Roberts cyberstalk him”

“Following Caldwell’s death, authorities say Tawney Caldwell and her mother, Chandra Harmon, who has also been indicted, worked together to threaten and intimidate witnesses.”

See more in the video from WDTNTV below: