African Man Sees Kids Starving In His Country. What He Does Next Is Absolutely Stunning 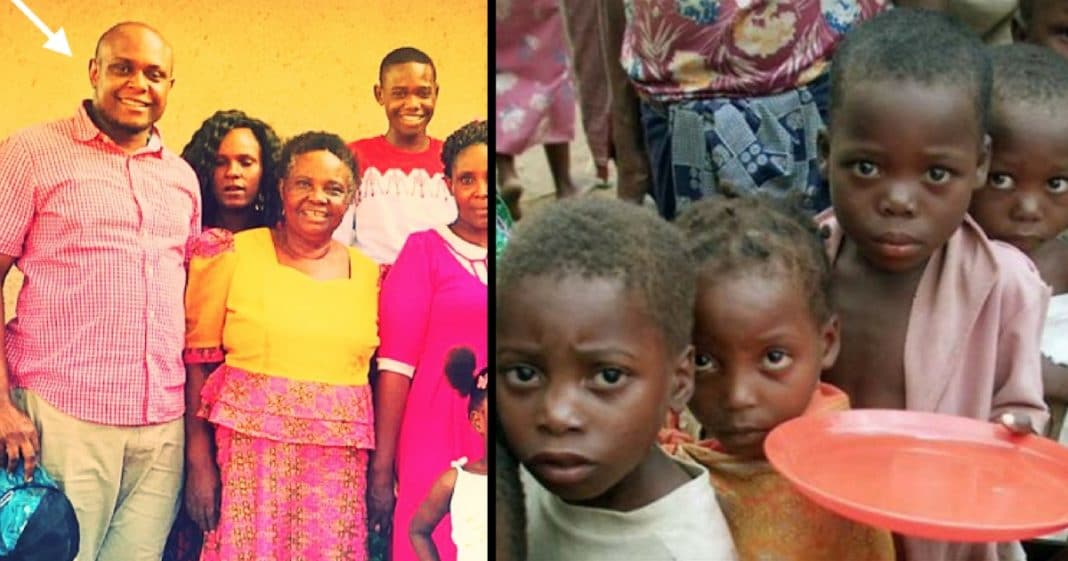 Have you ever been in the midst of terrible suffering and poverty and thought- “This is so immense and unjust! How could anyone ever make a difference? How could I?”

That’s what Emmanuel thought about the poverty in his home nation of Tanzania. 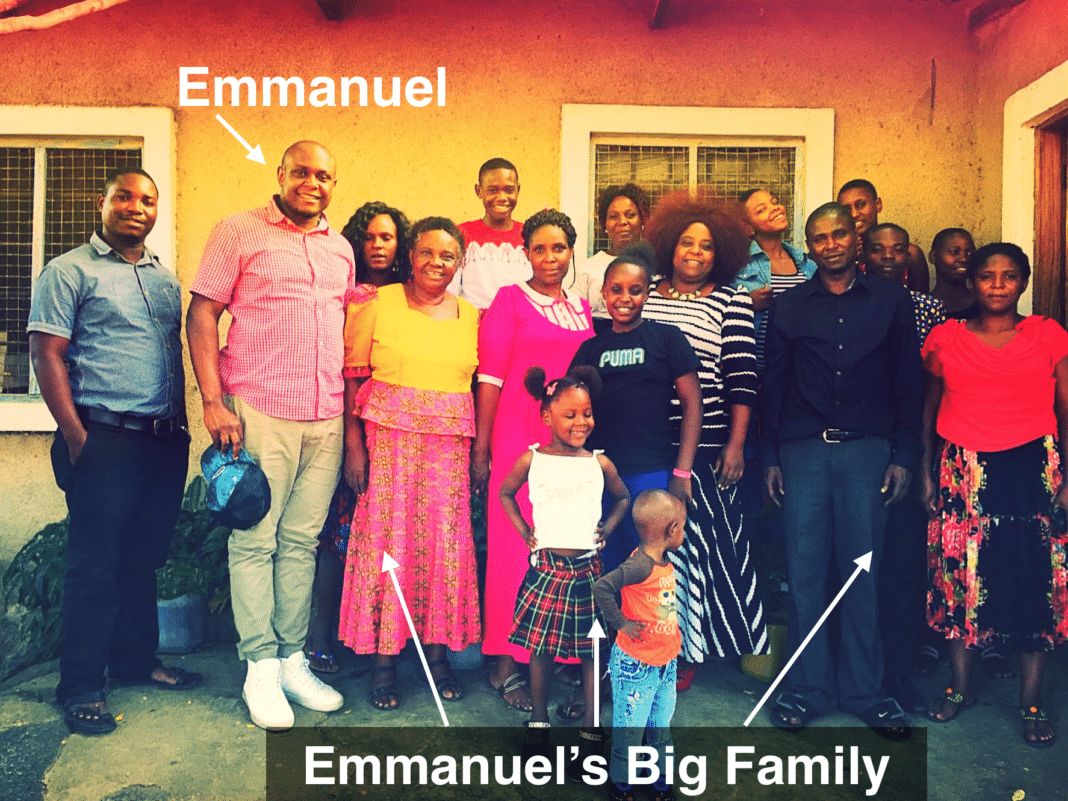 So Emmanuel looked at what he was able to do, and how he could bring change to his country. Now, he’s starting an exciting new venture in the world of business!

Some of the biggest challenges to sub-Saharan Africa, specifically Tanzania, are extreme poverty, hunger, and water pollution.

One of the main reasons for all of these problems is widespread unemployment. An estimated 700,000 new young job-seekers enter the labor market each year, but only a fraction of them have a realistic possibility of obtaining a stable job that can give them the possibility to provide for a family.

In addition, one-third of those employed are so-called “working poor”: technically employed, but whose income is less than the basic needs poverty line of USD 0.96 per day.

What better way to fight poverty, hunger, and lack of clean drinking water than to start a company with the primary aim of fighting unemployment in the nation?! By creating jobs and bringing business training to his workers, Emmanuel will aim to inspire, train, and back them to create their own small business and pay it forward!

Charity work in Africa is no longer helping Africa’s citizens. Instead, studies show that the long-term effects of charity work inside the country has actually crippled the economy and resulted in monumental closures of local businesses.

The best way to help Africans out of poverty now is to empower citizens through job creation and self-sustainability training. The first step in Emmanuel’s dream is opening a gold processing plant in the Lake Victoria region of Tanzania.

What this nation needs are its own people rising up and doing business that will grow the economy. Think of it this way: