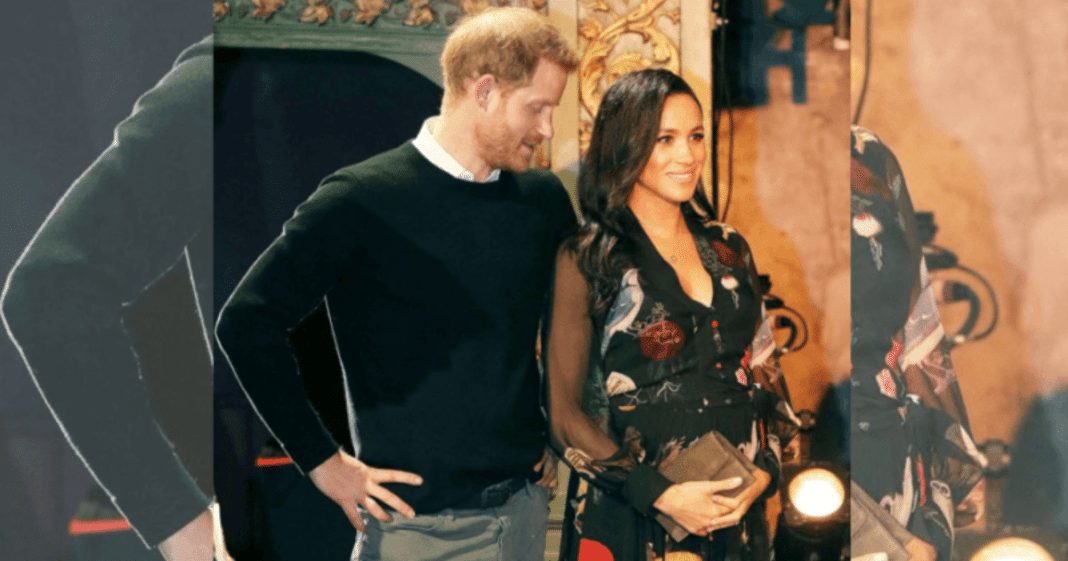 Prince Harry and his princess (technically Duchess, but we love to call her a princess) American-born Meghan Markle are expecting a royal baby and we just can’t get enough of how adorable they are about it. 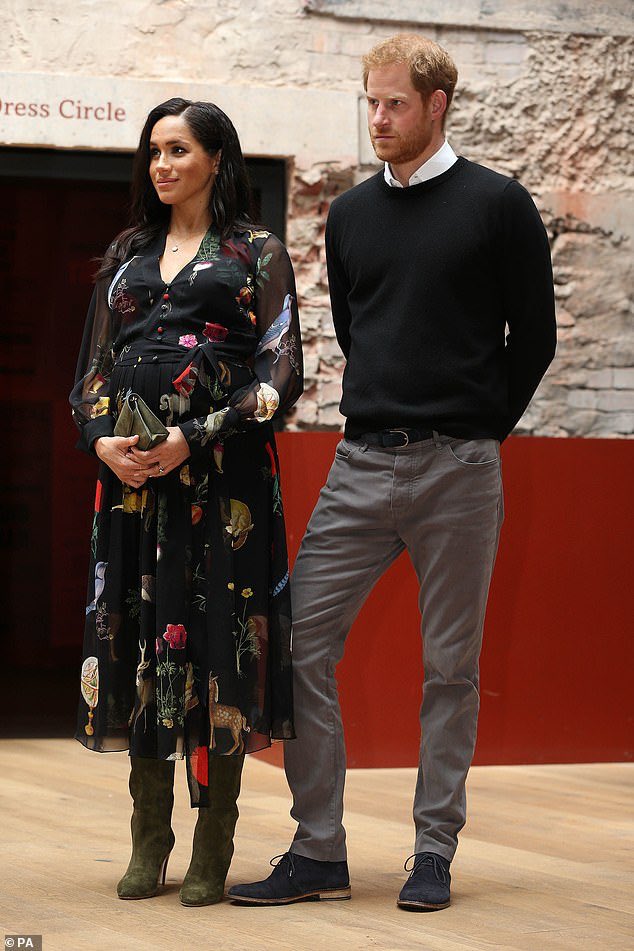 As we slowly await the day the baby graces us with his/her presence, we just know he/she will be completely precious and beautiful.

The Duke and Duchess of Sussex will attend the gala performance of ‘The Wider Earth’ in support of @QueensComTrust and the production’s official charitable partner @QueensCanopy on Tuesday 12th February #TheWiderEarth pic.twitter.com/BQodHILCjW

— The Duke and Duchess of Cambridge (@KensingtonRoyal) February 4, 2019

From the looks of things, Prince Harry agrees with us. Last Friday, the royal couple visited Bristol’s Old Vic Theatre, which is about 120 miles from London. They wanted to learn about the history of the place and its links to the local community.

The @EmpireFightingC charity supports children who are failing at school and in danger of drifting into a life of unemployment or even crime, and helps them turn their lives around. #RoyalVisitBristol pic.twitter.com/9hPGnR2KFs 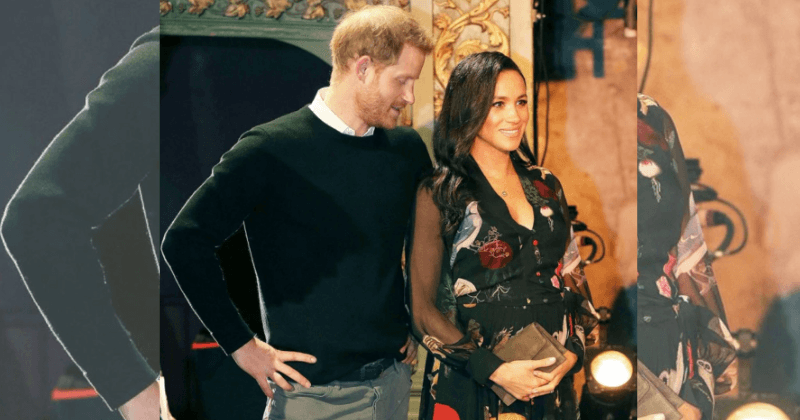 Meghan was resting her hand on her belly protectively from time to time throughout the day as the loving couple was greeted by everyone they met along the way. They also visited a charity that supports sex workers, one likely dear to Meghan’s heart since she has such strong love and support for women who have been exploited. 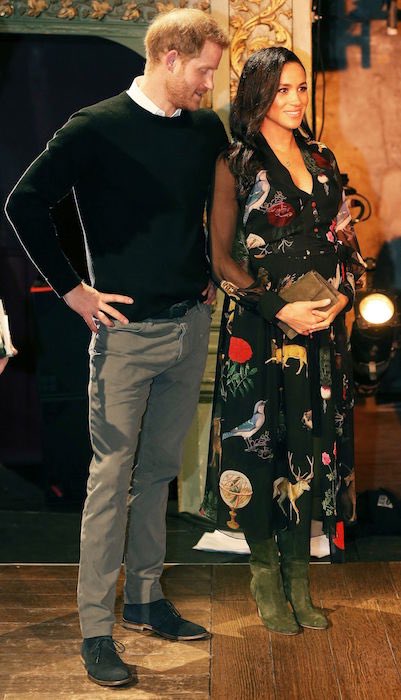 At any one time @EmpireFightingC works with around 200 children aged 9 to 18 and runs programmes which help instil discipline, self control, and respect, whilst building self-confidence, life skills, and improving both physical and mental health and fitness. #RoyalVisitBristol pic.twitter.com/eVPJYXCwe8

They also had the chance to mingle with some children when they visited a group of small children from the Abbeywood Tots kindergarten, which they seemed to absolutely love. This gives us a good glimpse of what we can imagine this sweet pair will be like as parents. People reports that when one of the children approached Meghan, she called Prince Harry over to share the special moment with the kids.

While packing lunches for @One25Charity‘s outreach service, The Duchess of Sussex had an idea to write positive messages on banana skins… pic.twitter.com/Fwm6arfc25

The royal baby is due in late April.