Ashton Kutcher’s Twin Brother Needed A Heart Transplant. So Actor Offered His Own To Save Him 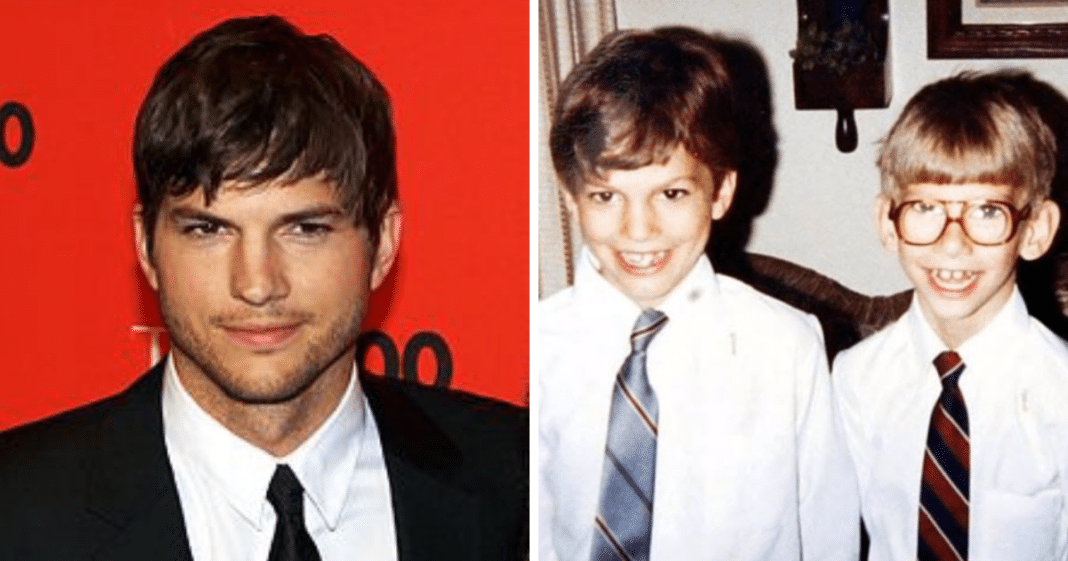 If you follow the news about celebrities and their philanthropy, you may already know that actor Ashton Kutcher has a big heart. What isn’t common knowledge, however, is that he once offered to give away his heart. 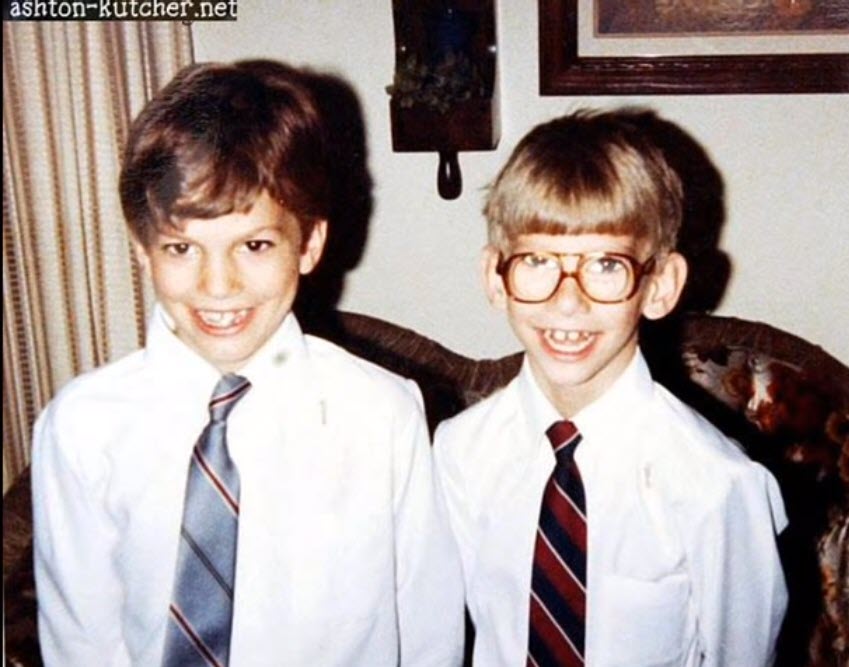 Ashton, 40, has a twin brother named Michael. Michael was born with cerebral palsy and had to undergo a heart transplant at age 13 when he was diagnosed with viral cardiomyopathy. The family was told that he only had two to three weeks to live. Then, he went into cardiac arrest. A devastated and terrified Ashton actually offered to give up his own life to save his twin. True story.

Of course, the problem with this epic plan is that Michael loves Ashton as much as Ashton loves Michael. Michael would have also gladly died for his brother. Michael explains to Us Weekly.

“It’s just … I can’t find the words,” Michael tells Us Weekly exclusively, recalling the That ‘70s Show alum’s generosity. “It’s a connection that you can’t explain. In all seriousness, we’re just very connected … It’s an honor or deep appreciation and a deep love for someone who would sacrifice that for you. I really can’t put words to it.” 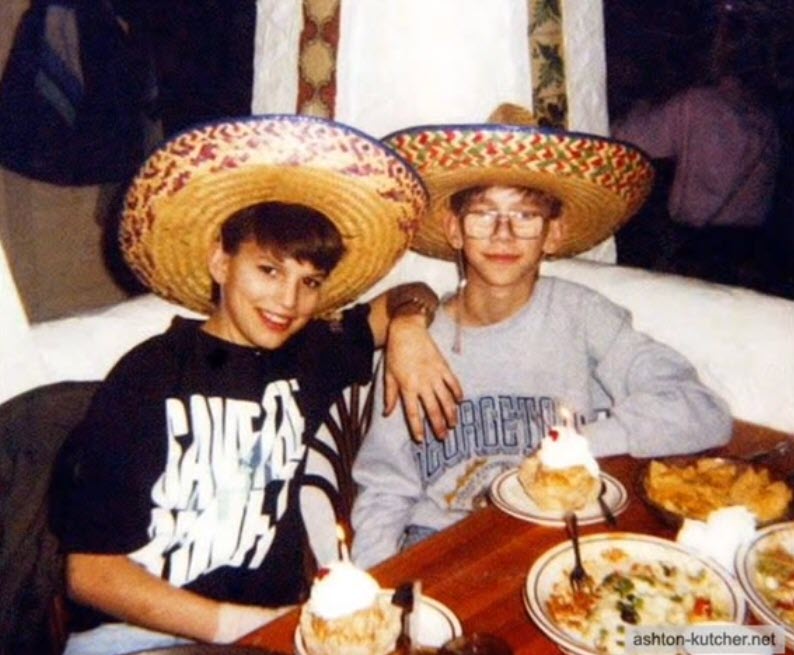 Michael refused to allow Ashton to feel sorry for him, saying this:

“I said, ‘Every time you look at me, every time you feel sorry for me, in a way, you make me less. You make me less,’” Michael tells Us. “I am who I am, right? I was put in these situations. Who I am is for a reason. I strongly feel that a major part of that reason is to be an advocate and be outspoken and use the platform that I am to advocate for disability, to advocate for organ donation, and I feel I’ve found my purpose in that.”

“I think his quote of [how] not everyone’s not created equally, I think that goes back to him feeling sorry for me at a point. He’s right. We aren’t created equally, whether it be a disability or a health issue or whether it be anything, ethnicity, sex. We’re just not created equally. If we were, what’s cool about that? I don’t really like to use the word disability, I like to use the word giftability because we’re all created different. We all have disabilities. I think his quote is right on. We’re not born equal, but that’s okay. It’s okay. You may think I got the wrong end of the stick, but having the transplant and the disability and everything, but in my eyes, I got the right end.”

Michael Kutcher is making his own mark on the world as he fights for cerebral palsy research.

He is also promoting the #BeTheGift campaign, which encourages people to register as organ donors. 20 people die every day as they wait for organ transplants. 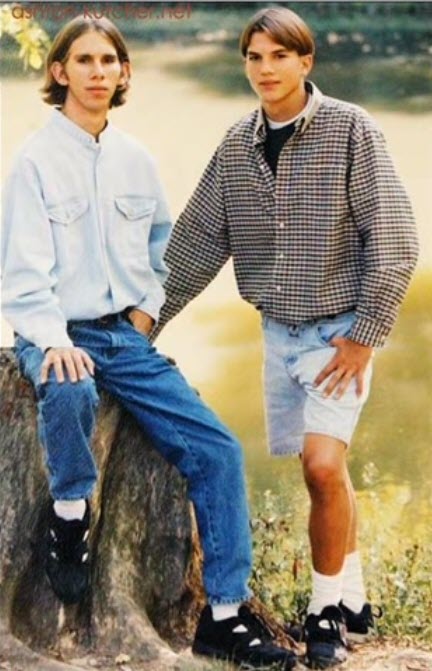 Ashton explained the special love he has for his brother.

“My brother was born with cerebral palsy and it taught me that loving people isn’t a choice and that people aren’t actually all created equal,” the actor explained recently.

“We’re all created incredibly inequal [sic] to one another, in our capabilities and what we can do and how we think and what we see. But we all have the equal capacity to love one another.”

Furthermore, he has a 14-year-old son and is living a full life with a healthy heart. 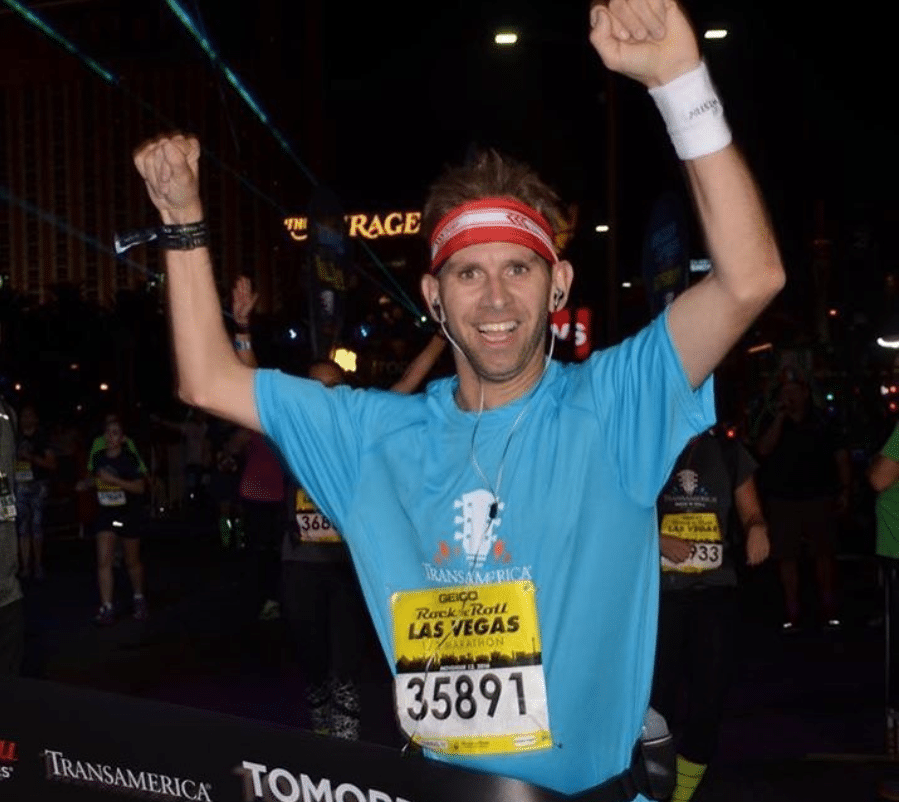 The bond between siblings is special and extraordinary. It’s heartwarming to see that no matter how big a star you are, the love you had for people early in life is real.