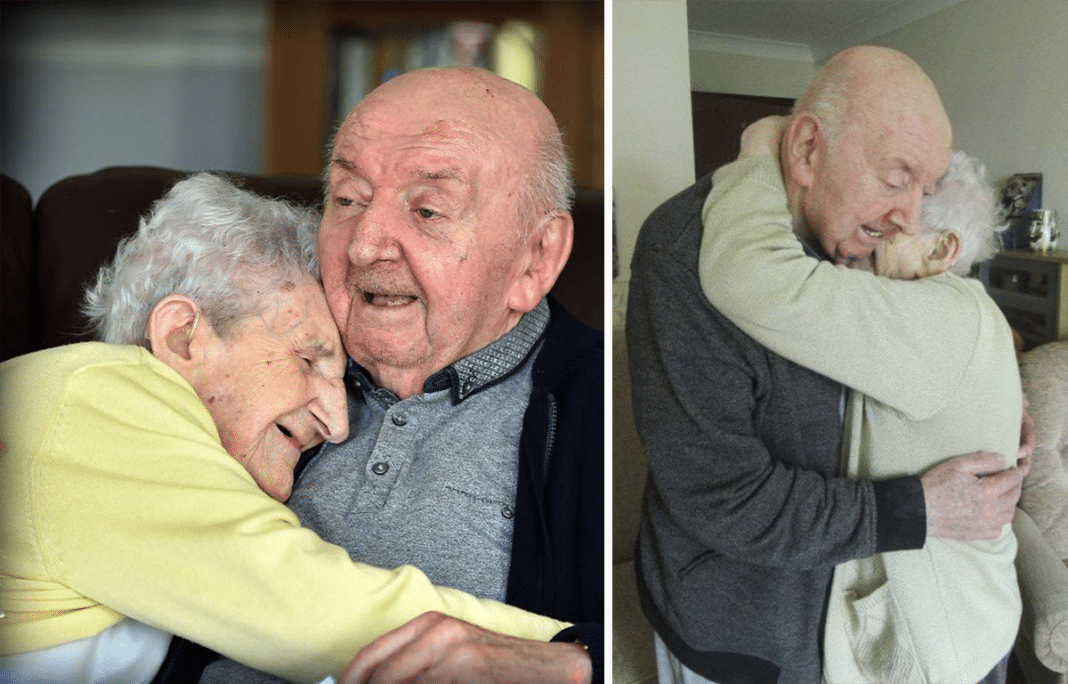 A mother’s love for her kids and desire to care for them never stops. The story of Ada Keating, 98, and her eldest son, Tom, 80, proves how true that is.

Tom could be a world record “Momma’s boy,” a title he would no doubt be proud of. He and his mother have a very close relationship and always have. The eldest of four siblings, he worked as a painter and decorator but never married. Throughout his life, Tom lived with Ada.

Finally, he required extra care and support and moved into Moss View care home in 2016. Ada, a former nurse, visited him there, but things just didn’t feel the same living apart. She missed seeing her son every day, so a year later, she decided to move into the facility to live with him.

“Ada wanted to continue looking after son, despite her increasing age, and made the decision to move into Moss View to be with him.”

Now Ada and Tom spend their days together, sometimes from morning until night.

“I say goodnight to Tom in his room every night, and I’ll go and say good morning to him,” said Ada.

“When I go out to the hairdressers he’ll look for me to see when I’m coming back.

“When I get back he’ll come to me with his arms outstretched and give me a big hug.”

“You never stop being a mum!” 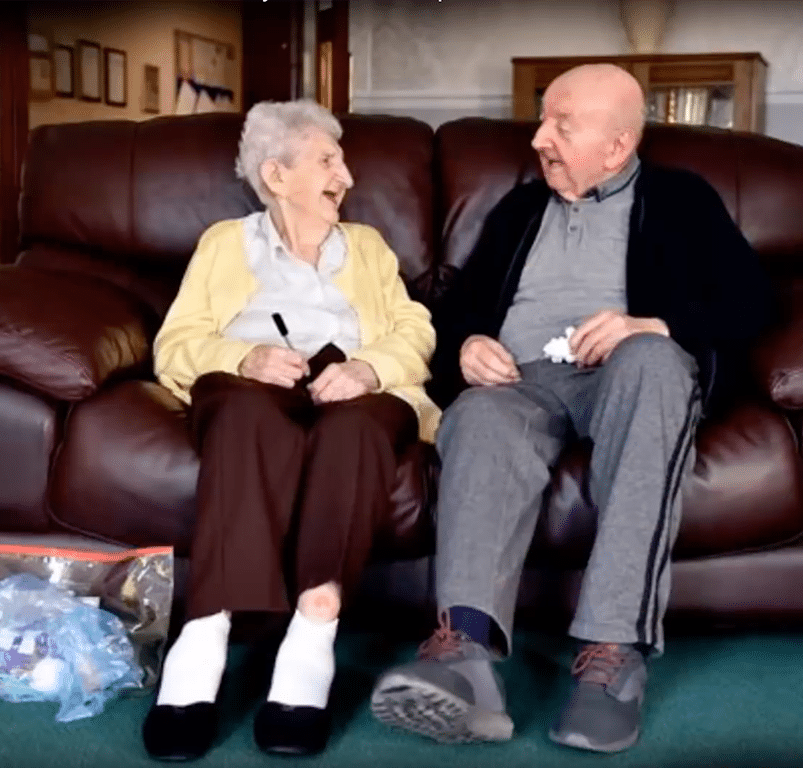 Tom is happy to have his mom by his side again.

“She’s very good at looking after me. Sometimes she’ll say ‘Behave yourself!’”

The extended family is also happy to see Ada and Tom together again. Tom’s two sisters, Barbara, and Margi visit, along with Ada’s granddaughter Debi Higham.

“There’s no parting them!” said Higham.

“It’s reassuring for us that they’re both getting looked after 24/7.”

Moss View’s manager, Philip Daniels remarked how rare it is to see both child and parent living together in their care.

“It’s very touching to see the close relationship both Tom and Ada share and we are so pleased we were able to accommodate both of their needs.”

“It’s very rare to see mothers and their children together in the same care home, and we certainly want to make their time together as special as possible.”

Ada’s career exemplifies her caring nature. She was a nurse at the former Mill Road Hospital, which was destroyed by a German bombing during World War II. On May 3, 1941, at least 78 staff and patients lost their lives in the attack.

A member of the staff who survived recalled:

“Everyone was heroic, nurses and patients alike. They took it remarkably coolly. The nurses were wonderfully brave.”

See Tom Keating and his mom, Ada below: