9-year-old dies after being electrocuted in shower, before stepdad also killed trying to save her 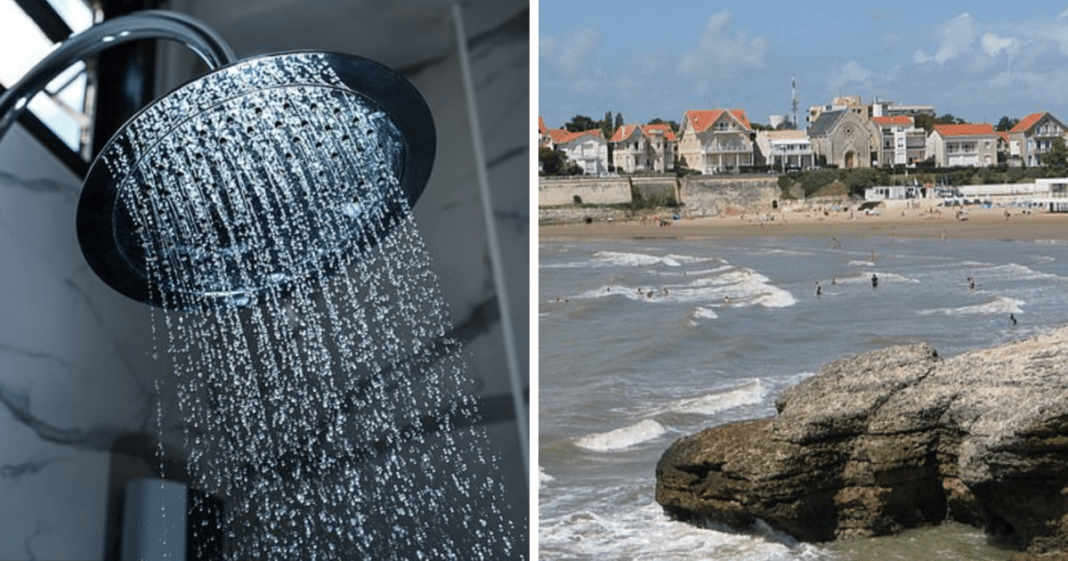 A deadly reminder that everyone needs to keep extension cords and all electricity safely away from the bathroom floor and water: A nine-year-old girl died while taking a shower in Arvert France on Wednesday evening around 7 p.m. Then her stepfather, 32, was killed when he reached out to try and rescue her.

The girl’s mother, 29, rushed to try to save them both, burning her hands as she attempted to pull the girl from a tub. She then shut off the power to the home and began trying to revive the victims. Sadly it was too late as both were electrocuted. Soon after, the mom was rushed to the local hospital.

The bathroom floor was wet, and the shower head appeared to be burned according to MSN.

“It is reported the family had just bought the house and the accident may have been related to construction work.” 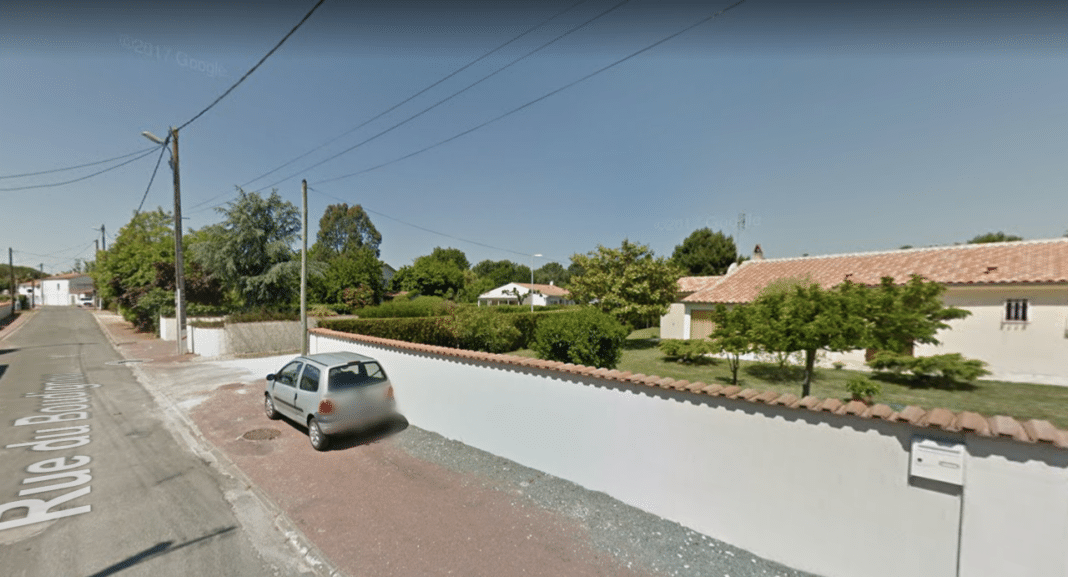 Scene of the accident via Yahoo/Google maps

The Daily Mail noted that electricity from an extension cord on the floor may have been the cause.

“There seems to be a multiple outlet near the shower and there was water on the floor,” said a source.

There were no other possible sources for the surge found in the bathroom, according to police. So far there is no official determination in what happened.

The family had only recently moved to the home in the scenic French countryside near the beach on the southwest coast. They were renovating the home and had starting to settle into their new community. Little over a month later, two of them are gone. Fortunately, a 4-year-old girl, home at the time of the accident, was safe.

“There seems to be a multiple [electrical] outlet near the shower, and there was water on the floor, the mother’s partner was the first to intervene, and the mother took the initiative to cut off the power before trying to save her daughter and companion, in vain.”

The incident is under investigation by the police, who will conduct post mortems on the victims to determine the exact cause of death.

Although the cause of the tragic deaths is not yet known, it’s a good idea to warn family members against using extension cords in and around water and bathrooms.

“Don’t use an extension cord anywhere that it might get wet,” he says.

Drengenberg also warns against “daisy chaining,” or plugging one extension cord into another, as well as relying on extension cords on a regular basis. In that case, the homeowner may want to have new outlets installed.

For more safety tips on using extension cords, see the video below: