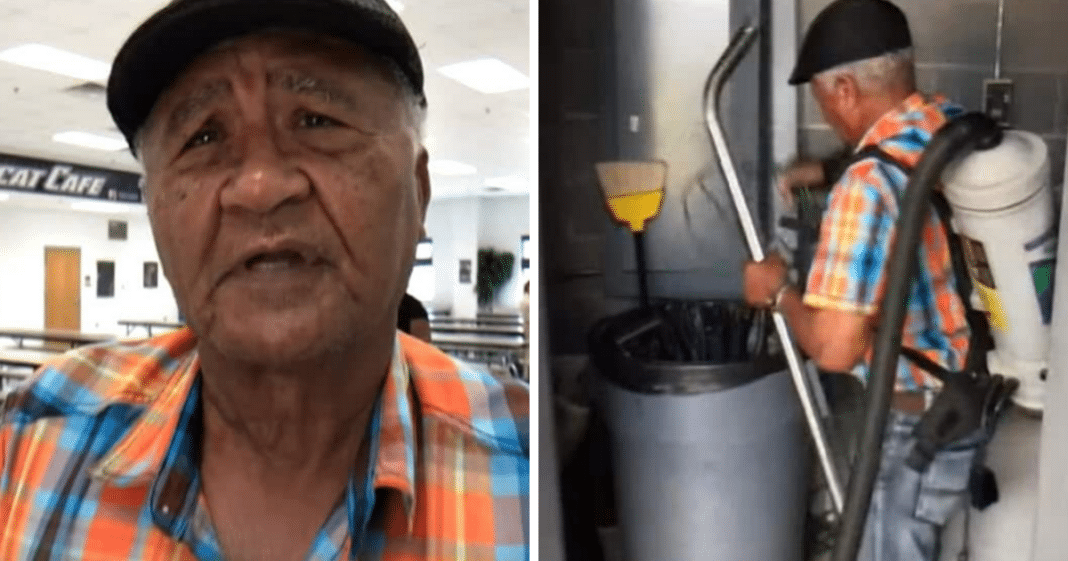 Have you ever came across your ideal job, but after reading the job description realized that you didn’t qualify because you didn’t have the right degree?

When Herbert Perkinson, 81, a middle school custodian in Bartow County, Georgia, was up for a promotion, he found that despite his experience he didn’t qualify because he lacked a High School degree or a GED. 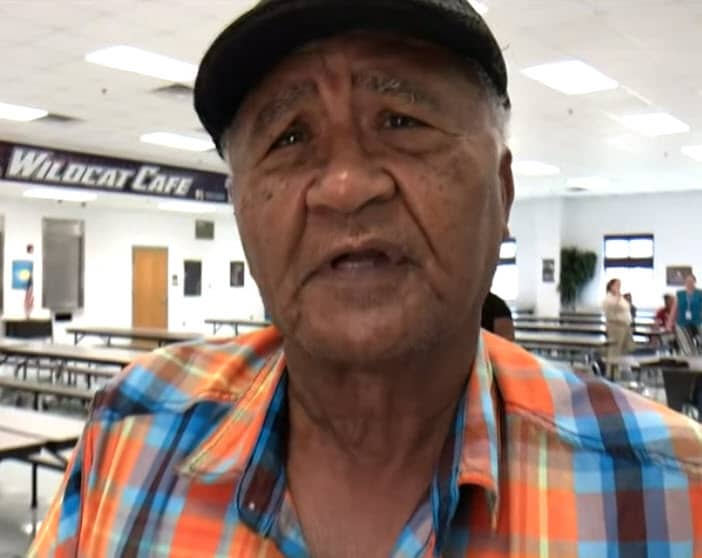 “It broke my heart and his to that we couldn’t offer him the position at the time,” Michael Blankenship, the principal at Woodland Middle School where Herbert is a janitor, said.

Hebert had been a janitor at the Georgia middle school for the past five years but found he wasn’t qualified for the promotion because 67 years earlier he hadn’t earned his high school diploma. 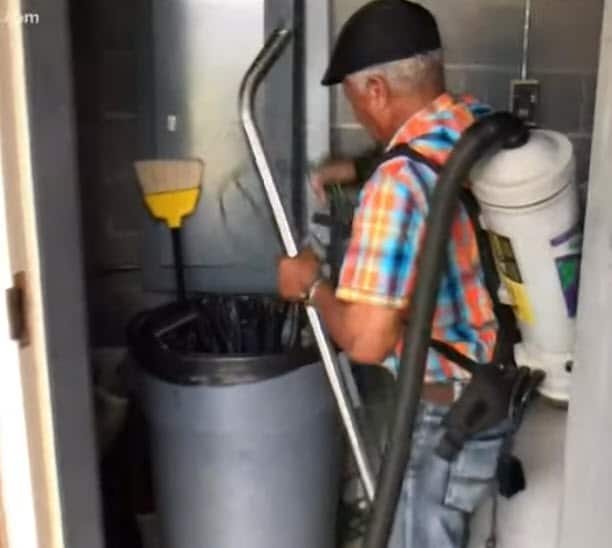 At first, the 81-year-old wasn’t planning on getting his GED, but the school’s principal continued to encourage him to do so. 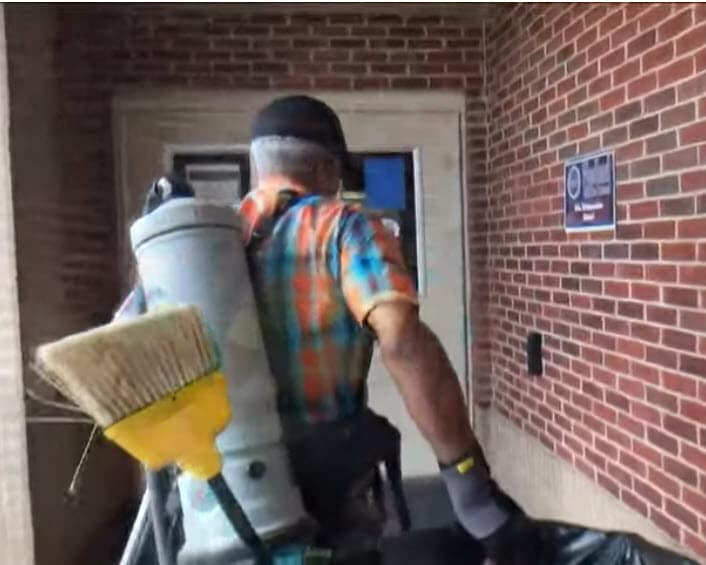 “I never would have tried to get it but he wanted me to take this position,” Herbert said. 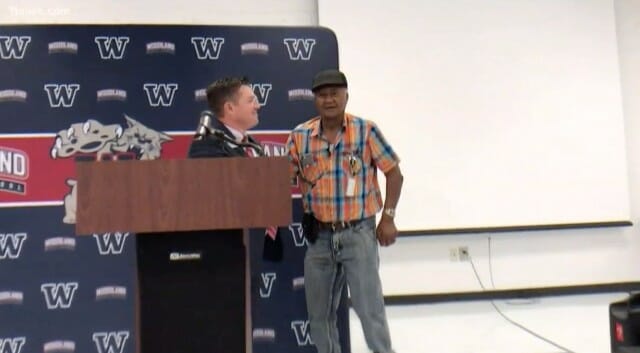 Herbert then completed the necessary classes, and after getting a bit of help from his daughter, he earned his GED. He was also promoted to the job of head janitor.

To celebrate his promotion, Herbert was surprised when the middle school threw him a small recognition ceremony.

“Everybody else knew it except me,” he said.

What a powerful story. It’s never too late to learn and grow, nor is any goal you set beyond your reach! Congratulations, Herbert!