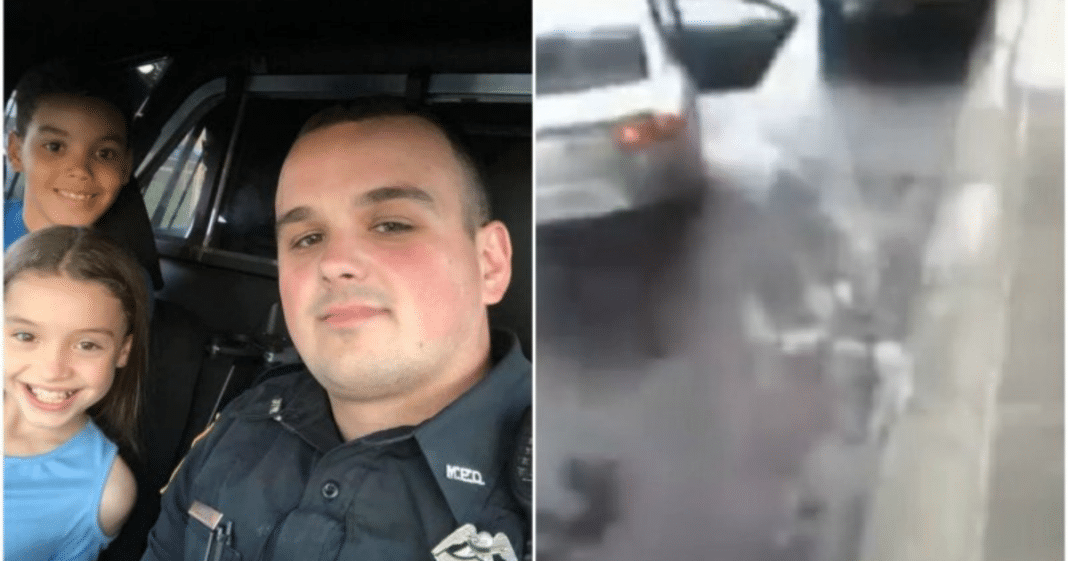 Police are praising an 8-year-old boy for saving his 10-year-old sister from a carjacker and kidnapper in Middleton, Ohio.

The children were accompanying their great-grandmother 69-year-old Nita Coburn, who parked in front of the hospital entrance at Atrium Medical Center to assist her sick daughter get inside. 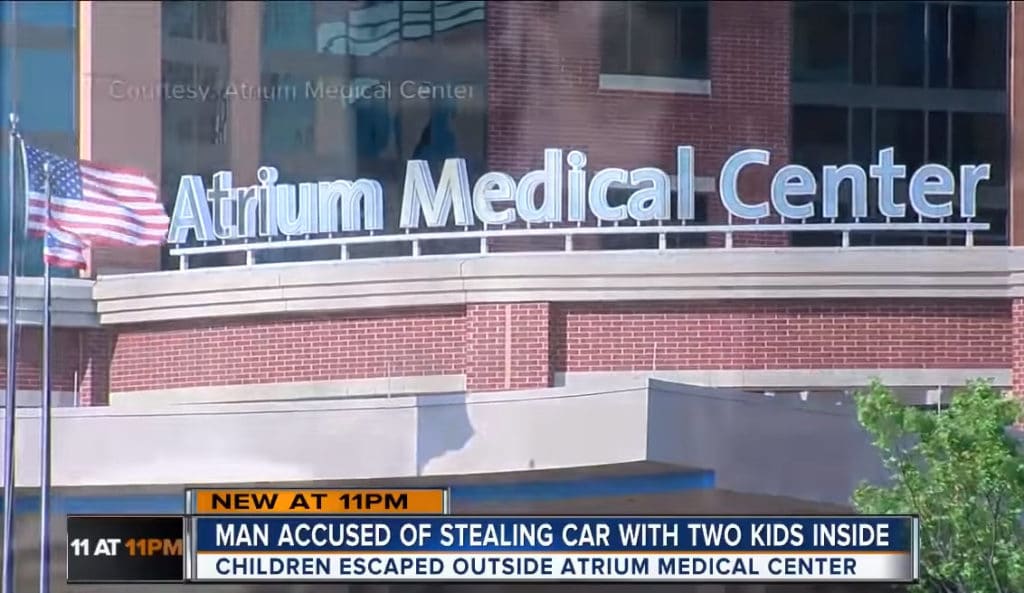 Coburn told WCPO-TV that she thought she had locked her car doors but later realized that a safety feature built-into the vehicle prevented the car doors from locking while the keys were still inside. 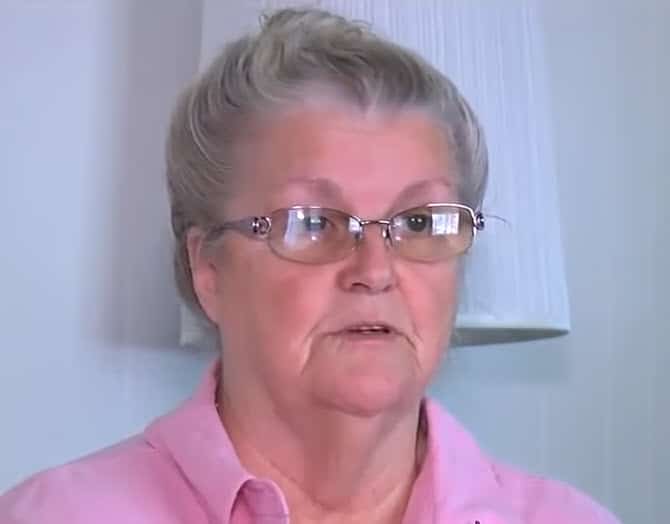 As soon as Coburn disappeared through the hospital doors, she heard the terrified cries of her great-grandchildren, Skylar Weaver, 10, and her 8-year-old brother, Chance Blue.

Coburn rushed outside to find a stranger driving away in her car with the children still inside.

She attempted to grab the driver’s side door and open it, but the man kept slamming it shut.

“I started hearing the kids screaming and I ran to them,” Coburn told WCPO. “All I could see was my great-grandbabies in the back seat. Every time I think about it, I want to cry.”

As Coburn was being dragged down the road, she also saw that the driver had grabbed Skylar’s hooded sweatshirt. 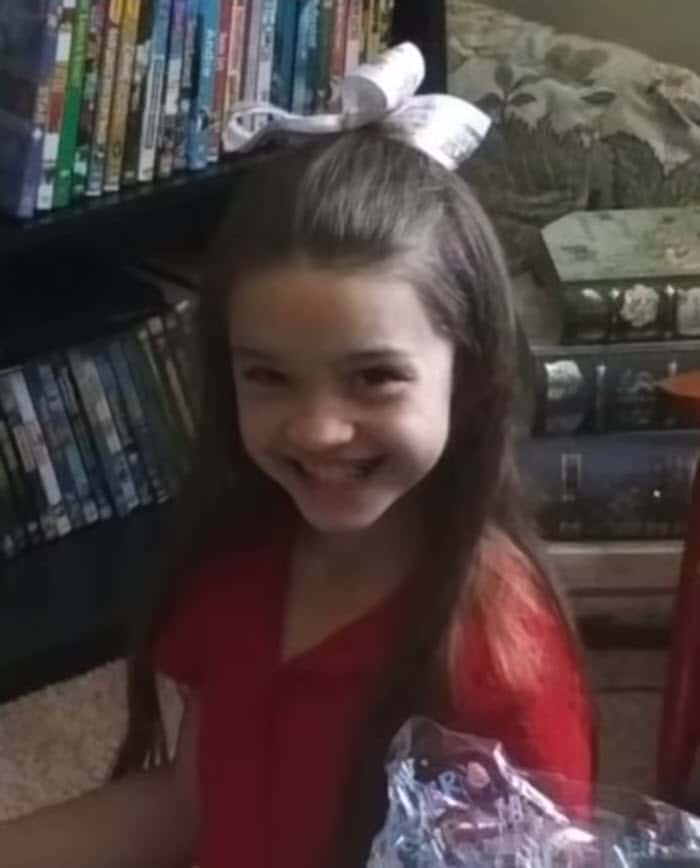 Video surveillance showed the moment that Chance managed to open the rear door and tumble out, pulling his sister out of the kidnapper’s grasp and down onto the pavement with him.

Police caught up with the criminal and arrested Dalvir Singh, 24, on charges of kidnapping, grand theft, and felonious assault.

“It’s the most morbid feeling in the world,” Coburn said. “No one needs to feel that fear.”

Police are celebrating Chance for his quick, level-headed thinking during a stressful situation that many adults would not have been able to handle. 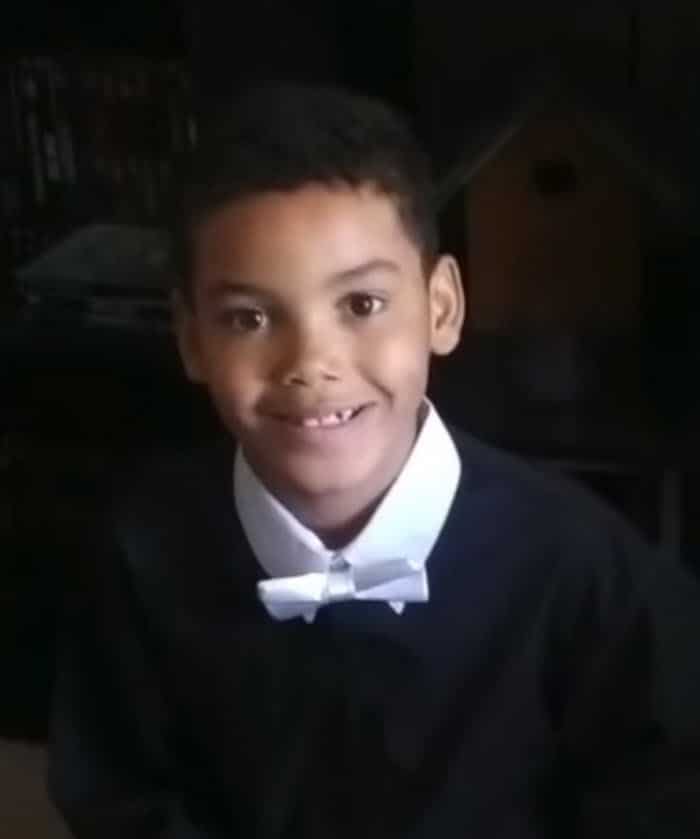 Such calm is remarkable for someone his age.

“This little guy is a hero,” Police Chief Rodney Muterspaw told WXIX-TV. “No question. He pulled his sister out of the car with no concern for his own safety. That is incredible at his age.” 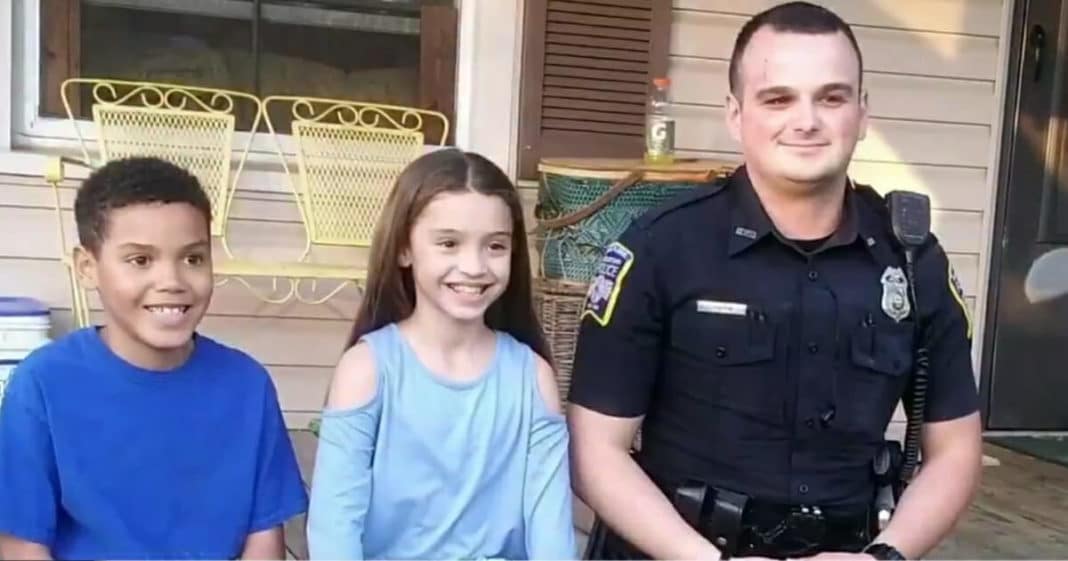 “It shows how extremely brave he was and how much he loves his sister,” Kirby said.

Chance spoke with “Good Morning America” about the terrifying situation, saying, “I was acting in the moment because I didn’t want my sister to get hurt.”

What a brave soul and a wonderful brother. Let’s pray for wonderful things in this young man’s future!