57-year-old Michael J. Fox reveals new health scare amid Parkinson’s battle: ‘It was such a blow’ 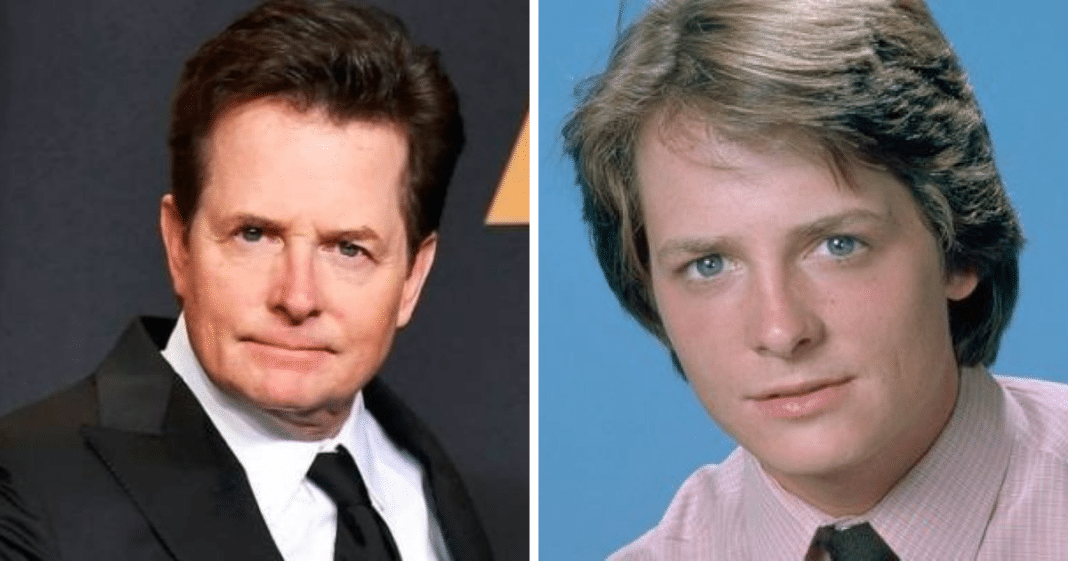 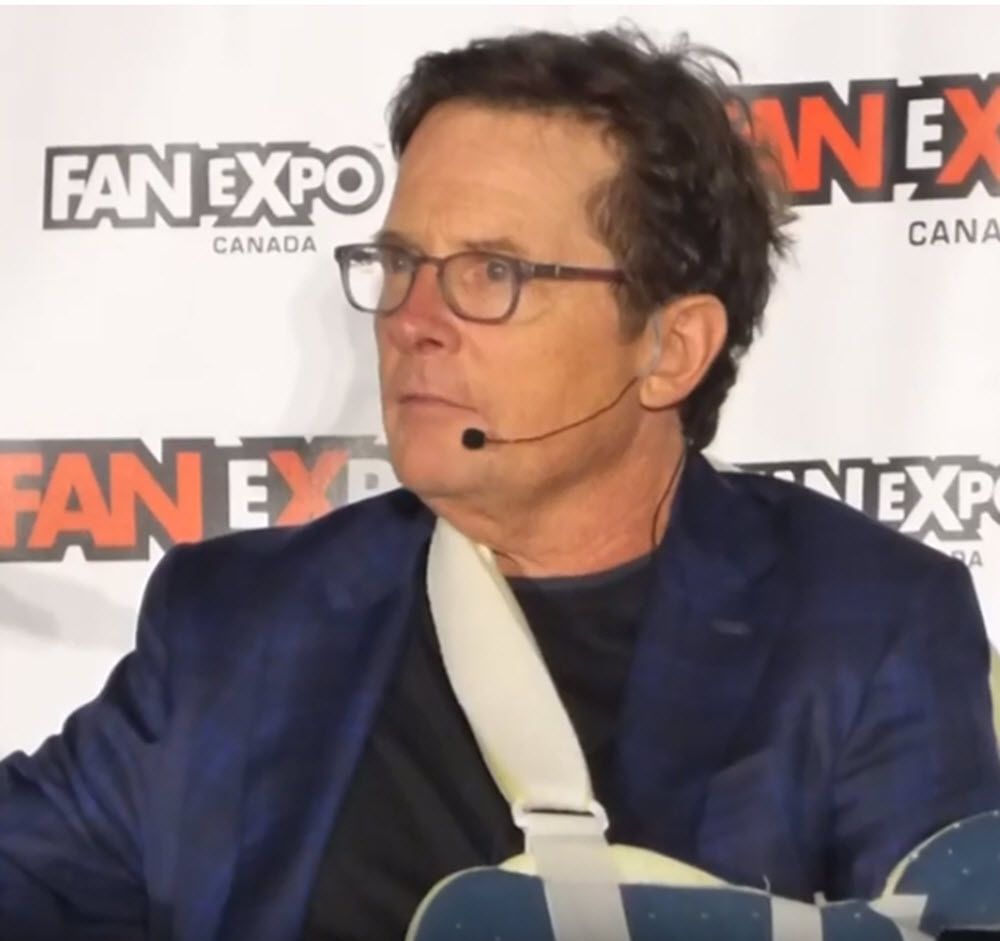 “I’d developed a relationship with Parkinson’s,” Fox said in an interview with The New York Times Magazine published Friday, “where I gave the disease its room to do what it needed to do and it left me areas I could still flourish in.”

However, the 57-year-old Hollywood legend’s positive outlook was tested last year as he battled a new health challenge.

“I was having this recurring problem with my spinal cord. I was told it was benign but if it stayed static I would have diminished feeling in my legs and difficulty moving,” he shared. “Then all of a sudden I started falling — a lot. It was getting ridiculous.” Fox said he was “trying to parse what was the Parkinson’s and what was the spinal thing.”

He continued, “But it came to the point where it was probably necessary to have surgery. So I had surgery, and an intense amount of physical therapy after. I did it all, and eventually people asked me to do some acting. Last August I was supposed to go to work. I woke up, walked into the kitchen to get breakfast, misstepped and I went down. I fractured the hell out of my arm. I ended up getting 19 pins and a plate. It was such a blow.”

Despite this setback, the Back to the Future star still manage,d to find some meaning out of the ordeal.

“I try not to get too New Age-y. I don’t talk about things being ‘for a reason.’ But I do think the more unexpected something is, the more there is to learn from it,” he explained. “In my case, what was it that made me skip down the hallway to the kitchen thinking I was fine when I’d been in a wheelchair six months earlier? It’s because I had certain optimistic expectations of myself, and I’d had results to bear out those expectations, but I’d had failures too. And I hadn’t given the failures equal weight.” 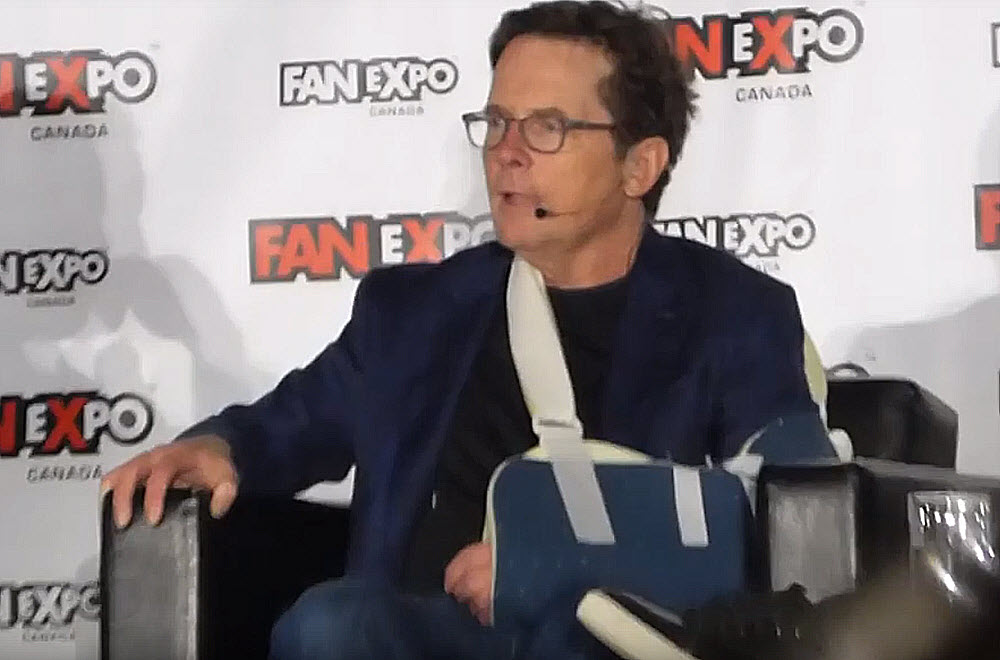 Fox learned he had Parkinson’s in 1991, although the actor kept his health issues private for seven years.

He continued, “That thinking didn’t allow me to trust that I could make a decision without worrying about time restrictions or financial pressures — which were inflated in my head. If I’d had any imperative to accomplish anything with movies, it shouldn’t have been to do as many quick successful ones as I could. It should’ve been to do as many good ones as I could. To do one good one. To find something that meant something to me.”

After Back to the Future, Micheal J. Fox starred in a string of films, such as Life with Mikey, For Love or Money, and Where the Rivers Flow North, that never took off.

Fox called his decision making during that time in his career “ridiculous.”

In 1994, he started to understand what was going on.

“I started getting it. That’s when I started to accept the disease — and acceptance doesn’t mean resignation. It means understanding and dealing straightforwardly. When I did Spin City, I started to do that,” he said of the hit series, which ran from 1996 to 2001. Fox shared that one of the reasons he left the show was due to the physical toll Parkinson’s began to take on his body.

“I felt my face hardening. My movements were constricted. If you watch episodes from the last couple of seasons, you’ll see I would anchor myself against a desk or the wall,” he recalled. “Eventually it was too burdensome. So I left. After a couple of years I was asked to do Scrubs. I don’t think I was very good in it, but I enjoyed being back on set. Then I did Boston Legal — I remember the smell of the arclight while we shot. Something about that smell made me think, ‘Acting is what I do.’ And I needed to find a way to do it with my new instrument. Ultimately I found that the ‘less is more’ philosophy works for me. Which is convenient because I have less. More is more — I’d be out of business.”

While Fox still acts from time to time, his passion now lies in the foundation he started to combat Parkinson’s disease, through which he’s raised $800 million.

“I still believe in a cure. For so long Sinemet L-dopa [a medication used to treat Parkinson’s symptoms] was the gold standard,” he noted. “That was all we had, and it gave relief but it only lasted a certain amount of time and led to dyskinesias and other side-effects. So it was important to find better treatments.”

He continued, “There’s a new drug that’s been approved that’s like a rescue inhaler for when you freeze. Because freezing is a very real thing for Parkinson’s patients. I could be sitting here with my foot on fire and a glass of water over there on the table and all I’d be able to do is think about how good it would feel to pour that water on my foot. Treatments for that can make a huge difference in people’s lives. Now, if we can prophylactically keep Parkinson’s symptoms from developing in a person, is that a cure? No. Would I take it? Yes.”

Fox was recently asked if the Donald Trump administration’s skepticism toward science has had any impact on his foundation’s research.

We have a working relationship with the government. Trump is not sitting around thinking about Parkinson’s. But one thing that angered me is when he mocked that reporter,” he replied.

The incident Fox was referring to happened at a 2015 campaign rally in South Carolina, where Trump mocked New York Times reporter Serge Kovaleski who lives with a joint condition called arthrogryposis.

“That was a stab to the guts. Not just for me, but for people I know and work with, who try so hard to overcome other people’s atavistic aversion to anybody that moves differently,” Fox recalled. “So I thought, Do I say something in response? Then I thought, People already know Trump is an [expletive].” 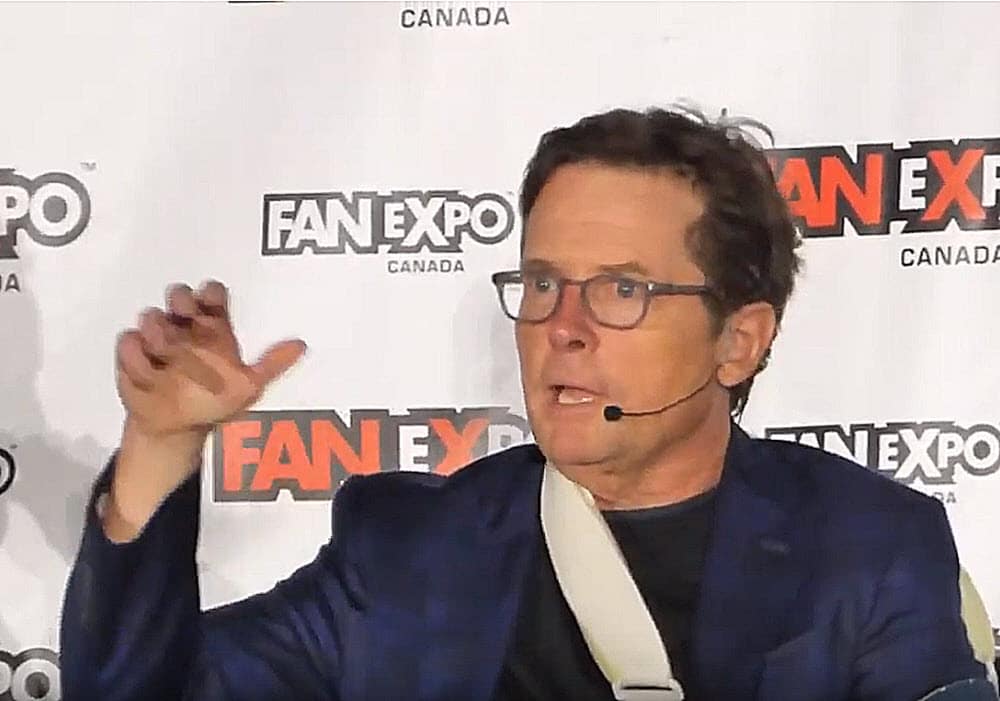 “My health issues last year brought me to places where I started to say, ‘Was it false hope I’d been selling? Is there a line beyond which there is no consolation?’ For me to get to that place is pretty dark,” he admitted.

He continued, “I realized that the understanding I’d reached with Parkinson’s was sincere but risked being glib. I’d made peace with the disease but presumed others had that same relationship when they didn’t. Then when I started to deal with the effects from the spinal surgery, I realized: Wow, it can get a lot worse. Being in a position where I couldn’t walk and had health aides 24 hours a day, was I still prepared to say, ‘Hey, chin up!’ Parkinson’s, it’s a strange test.”

By God’s grace may this brave man continue to find the strength to fight his disease and help others who share his struggles.