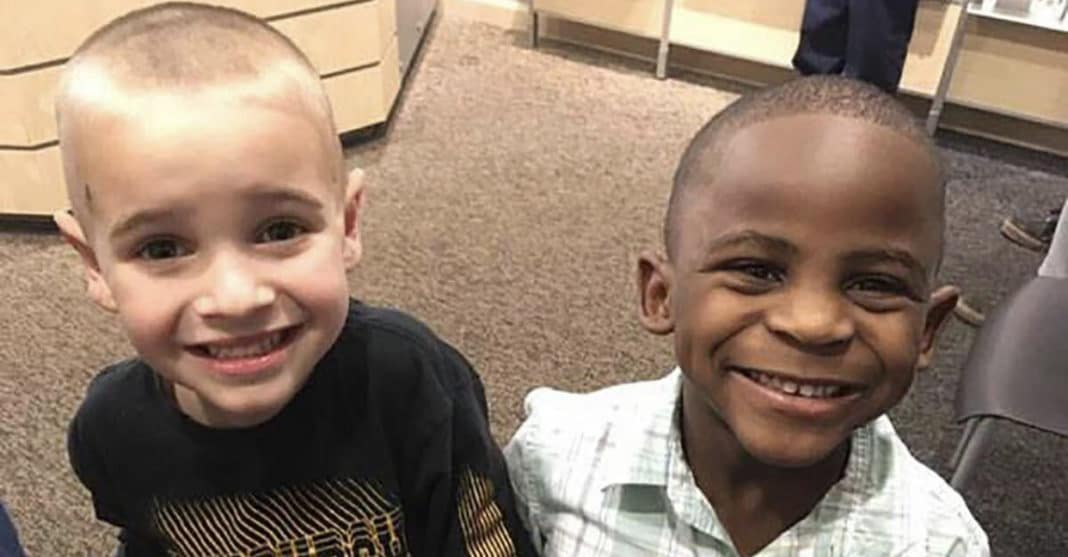 One fantastic thing about the hearts of children is that they all lack prejudice, a fact often overlooked in a world where many adults revert to hatred and racist attitudes.

But, while Adults may think they always know best, this story just goes to show that we still have a lot to learn from our kids.

When Lydia Stith Rosebush originally published this incredible story on Love What Matters’ Facebook page in 2017, it immediately went viral.

And after reading this heartwarming story, you’ll understand why. 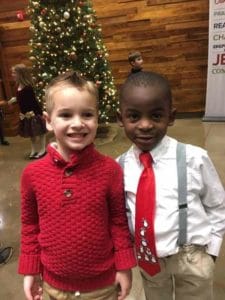 Lydia’s five-year-old son, Jax, is certain about at least one thing in life, he and his best friend, Reddy, look like identical twins.

In fact, he believes there’s really only one thing that separates him from his bestie, and that’s the fact that his hair stands sup while Reddy’s is cropped.

So one day, Jax decided to cut his hair over the weekend and play a little prank on their teacher when Monday rolled around.

Because, how on earth would she be able to tell the difference between the two of them if they had the same hairstyle?

“Jax said he couldn’t wait to go to school on Monday with his hair like Reddy’s so that his teacher wouldn’t be able to tell them apart,” his mother, Lydia, wrote on Facebook. 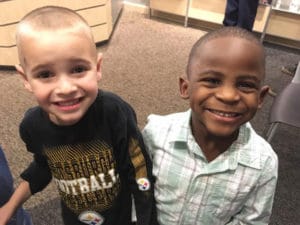 “If this isn’t proof that hate and prejudice is something that is taught I don’t know what is,” Lydia wrote. “The only difference Jax sees in the two of them is their hair.”

Many commenters also shared some of their own stories of how children are not prejudiced. 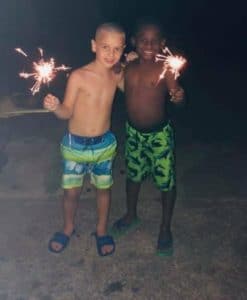 A school teacher in Germany posted this conversation she heard between a mother and her son.

The mom asked her son how many refugees he had in his class, and the boy replied,  “None, Mom. There are only kids in my class.”

Even though this beautiful story went viral a couple of years ago, there is no indication that Jax and Reddy have parted ways.

In fact, they still seem to be the best of friends! 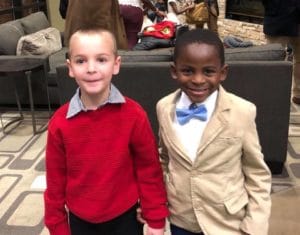 We sure have a lot to learn from our children, don’t we?

Please be sure to share this lovely story with your friends and family to spread more love in the world.