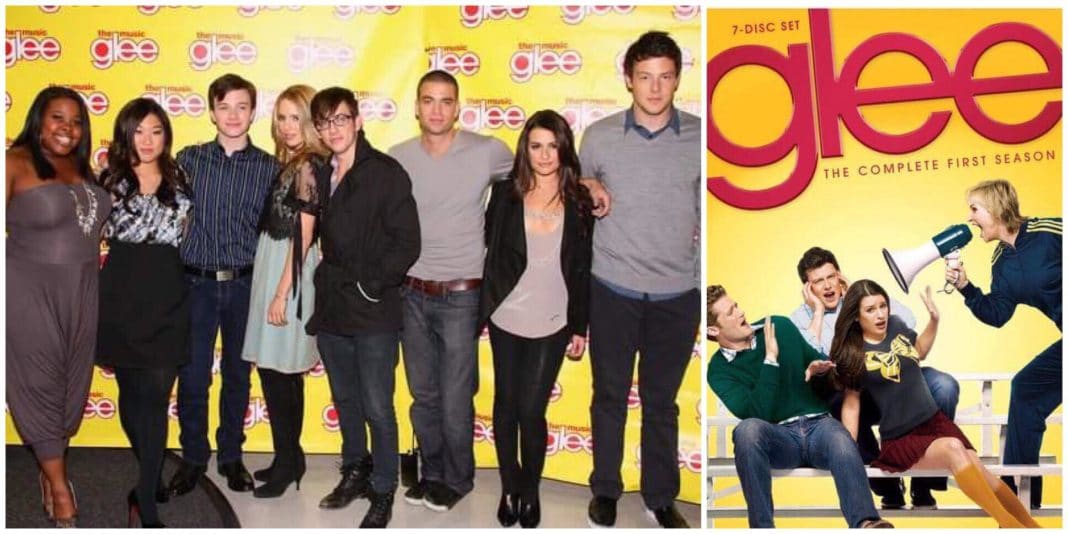 The attorney for Glee actor, Mark Salling has confirmed his client has been found dead outside of L.A. His death comes weeks before he was scheduled to be sentenced between four to seven years in prison for possessing a massive library of child pornography.

“Mark was a gentle and loving person, a person of great creativity, who was doing his best to atone for some serious mistakes and errors of judgment,” the actor’s attorney, Michael J. Proctor, said in a statement. “The Salling family appreciates the support they have been receiving and asks for their privacy to be respected.”

The cause and scene of death have yet to be discussed at length as they are still under investigation. All that is known is Salling was found dead Tuesday morning. 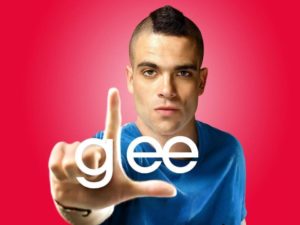 Salling, who played Noah Puckerman on Glee admitted in October of last year to using special software to mask his IP address so he could download thousands of images and hundreds of videos of child pornography. Investigators found the pictures and videos in 2015, following a tip provided by a woman who’d reportedly been shown the photos numerous times. Some of the victims were girls as young as three and five years old.

After arresting Salling in December of 2015, authorities weren’t yet aware of the extent or amount of content on his laptop and thumb drive. He was released on bond. It was only then when local officials decided to involve the Federal authorities.