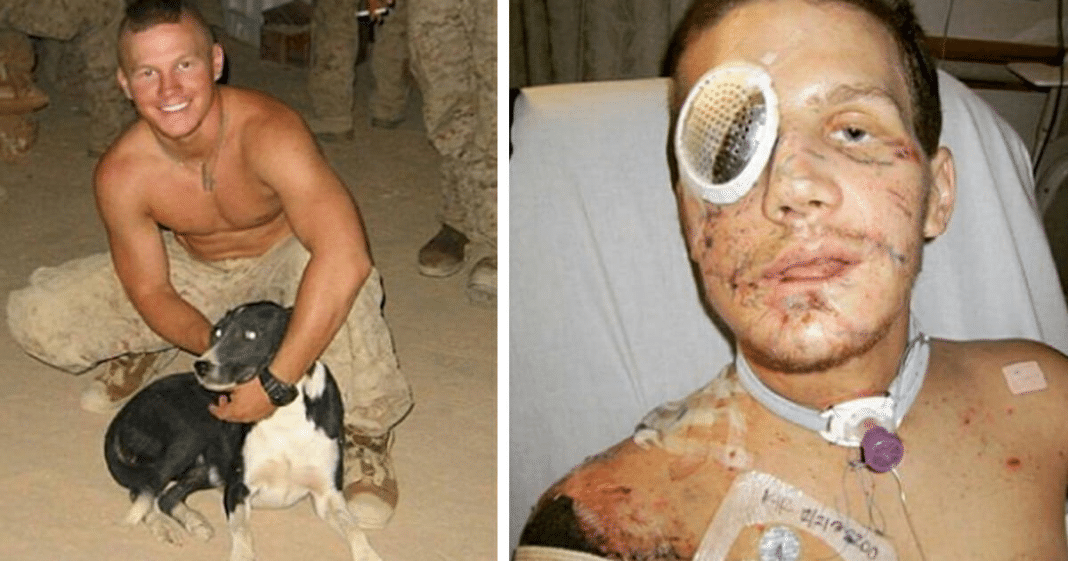 When you think about what a hero looks like, maybe the first picture that comes to your mind is Superman or Batman. But real life heroes do heroic things without having superpowers, and they don’t usually look like Clark Kent.

When William Kyle Carpenter signed up to be a U.S. Marine, he was a bright-eyed patriotic young man who probably didn’t dream he’d end up paying the price he had to pay. However, he is honored to have paid it.

When he was 21, he earned the rank of Lance Corporal. Later, in 2010, he was sent to fight in Afghanistan, where during one battle, he witnessed a grenade land next to him and a fellow soldier. With no hesitation whatsoever, he jumped onto the grenade to save his fellow Marine. 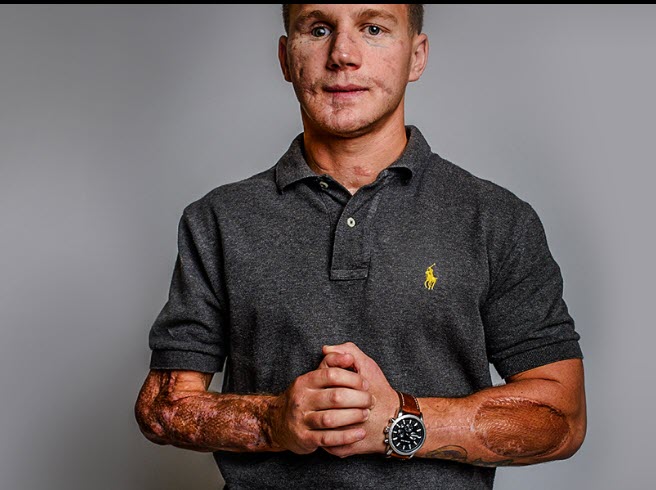 On his website, Kyle explains what that day came to mean to him.

As you can imagine, his injuries were severe. 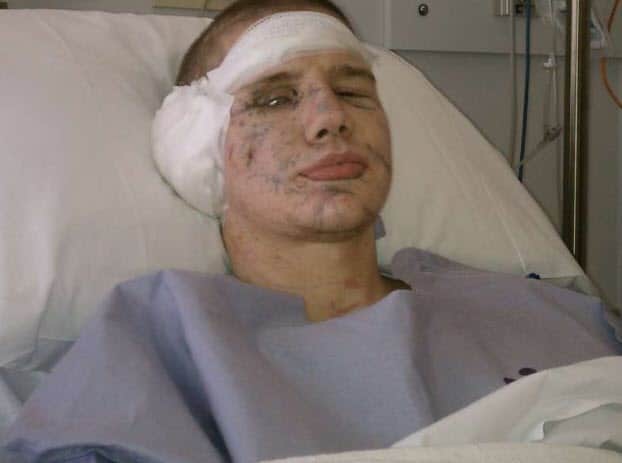 His entire body was full of shrapnel and the bones in his face and skull were shattered. Furthermore, he lost part of his jaw, and one of his lungs started to collapse.

“I said a quick prayer and let the strangely peaceful tiredness, from the blood loss, consume me. I went to sleep for what I thought was going to be the last time on this earth.” 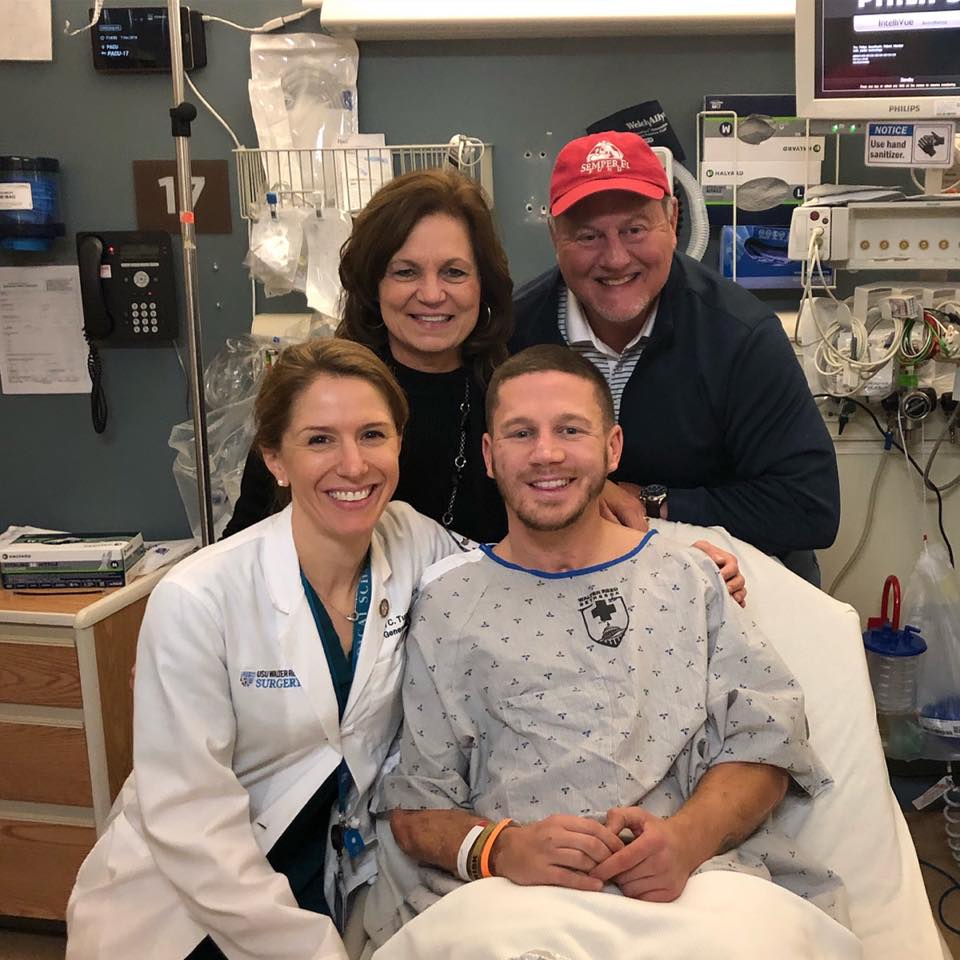 In spite of all of this, however, he survived, miraculously.

“The next thing I remember is waking up to the sight of Christmas stockings on a wall and snow covering a hospital room window at Walter Reed in Bethesda, Maryland. That was five weeks after ‘falling asleep.’”

Over the course of the next two years, he underwent 40 different surgeries. He was eventually awarded the Medal of Honor by Pres. Barack Obama. 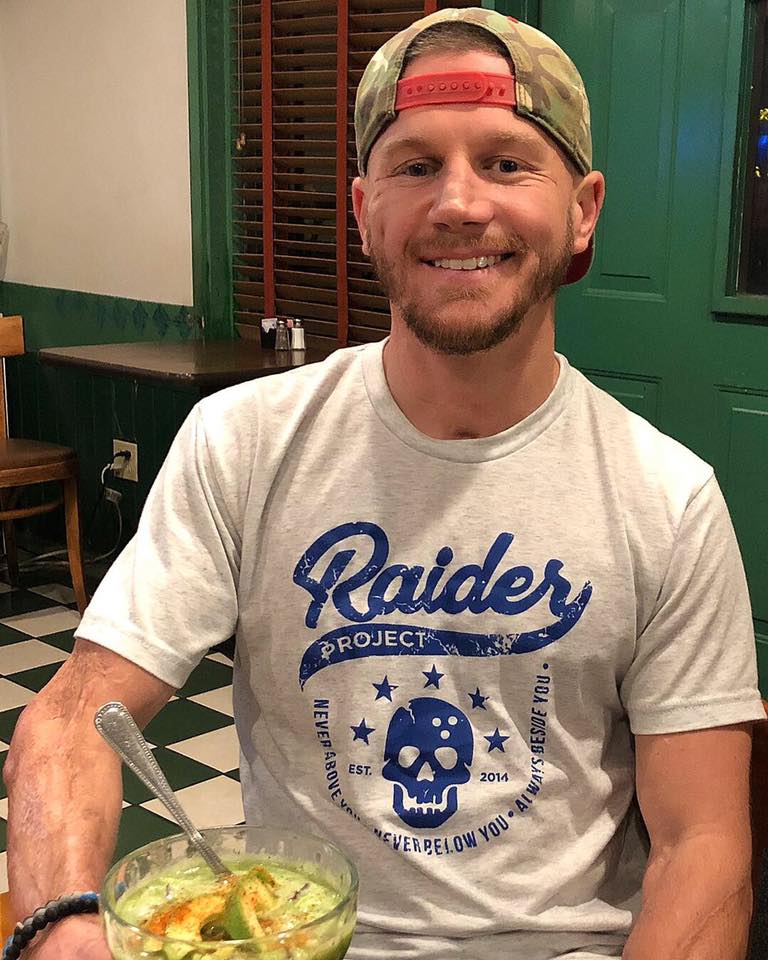 Kyle doesn’t see himself as a hero. Real heroes seldom do, of course. Here’s what he says.

“But most importantly, I’ve been given the chance to share my story with others. It’s not the story of a hero – but the story of an ordinary man placed in an extraordinary situation.

I want my story to help others see what’s extraordinary in themselves; to see how small acts of gratitude and kindness can change the world around them, and how we can all be part of something bigger than ourselves.”

We’re so glad he’s made the commitment to tell his story and inspire others. It makes us all believe that no matter how ordinary we are, we can do extraordinary things if called to do so.