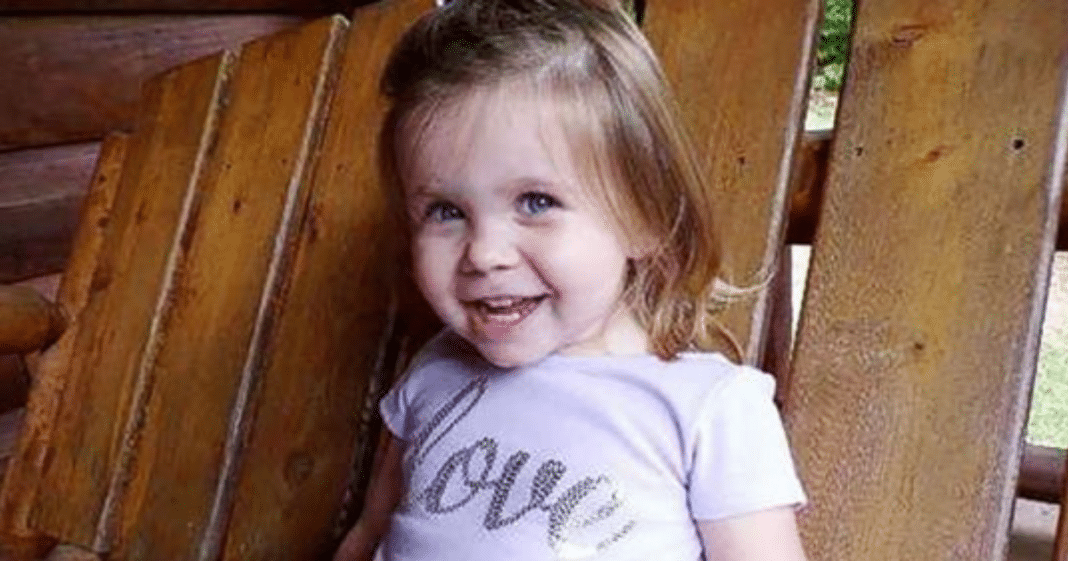 A 2-year-old Tennessee toddler, who family members describe as “spunky” and “sassy,” is fighting for her little life after being hit with a stray bullet whiling playing on her backyard slide, according to police. 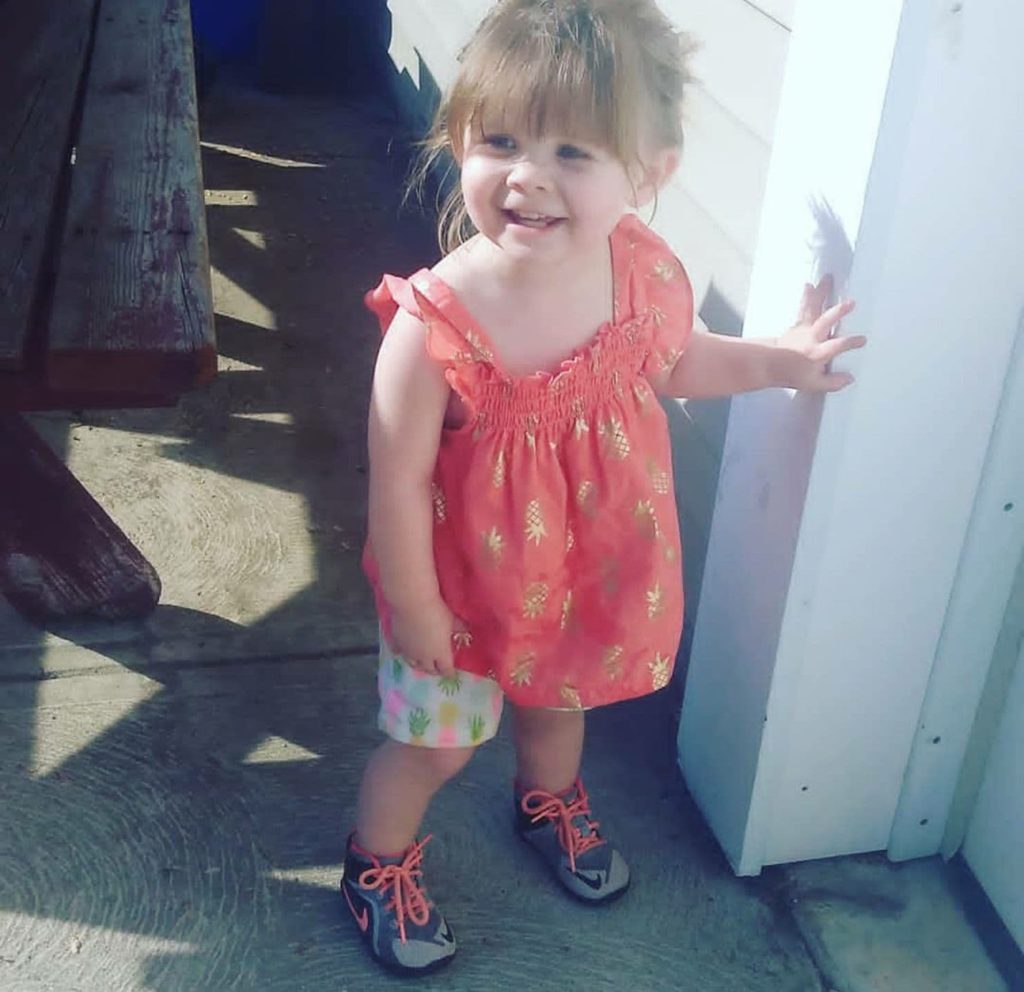 Young Ariel Salaices was struck by the bullet while playing outside with her siblings, age 5 and 12, in the backyard behind their house in Mountain City, Tennesee, about 150 miles northeast of Knoxville.

The child is currently in very critical condition, and the last reports of her condition indicated that the little girl was on life support, according to her aunt, Stephanie Brown.

Sheriff’s investigators said that Ariel was hit by the bullet on Friday. Authorities are still trying to find and arrest the person who fired the errant shot that struck the child in the back of the head.

Brown said that after she was shot, Ariel tried to run over to her father, but only made it 20 feet before she collapsed.

Ariel’s father rushed to pick up his daughter right away, placing her in his vehicle and racing to the closest Johnson County emergency room, Brown told sources.

Ariel was then flown in a helicopter 44-miles to the Johnson City Medical Center and was then transferred to the East Tenessee Children’s Hospital in Knoxville. 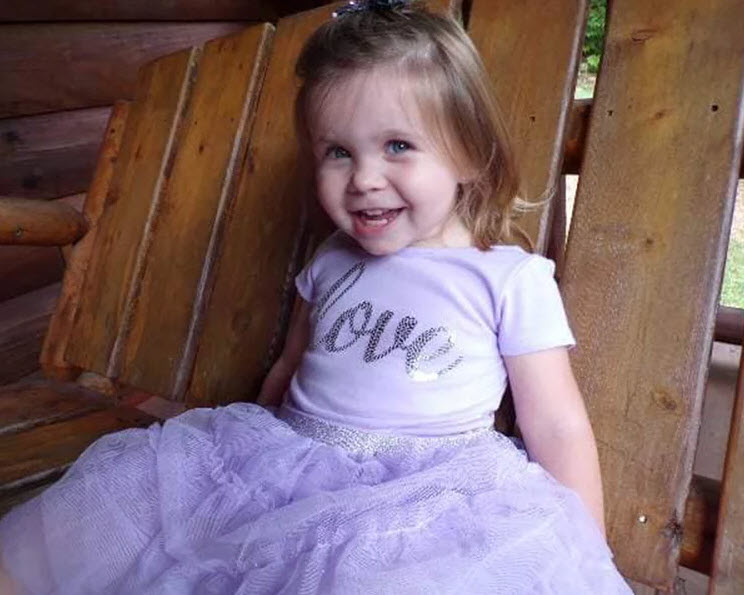 Brown asked that the person who fired the bullet come forward.

“I just have to say that even if it was an accident, I know they have to know what happened. It’s been all over the news. They really need to come forward,” Brown said.

She noted that there is a gun or rifle range near the family’s home. However, investigators do not believe the shot came from there.

Johnson County Sheriff Edward Tester told ABC affiliate WCYB-TV that the incident was just an example of why it’s dangerous to discharge weapons when you are in a neighborhood.

“If you’re using a firearm and doing target practice or hunting, make sure you’re looking beyond where you’re shooting,” Tester said. “Because that bullet may not stop where you want it to.”