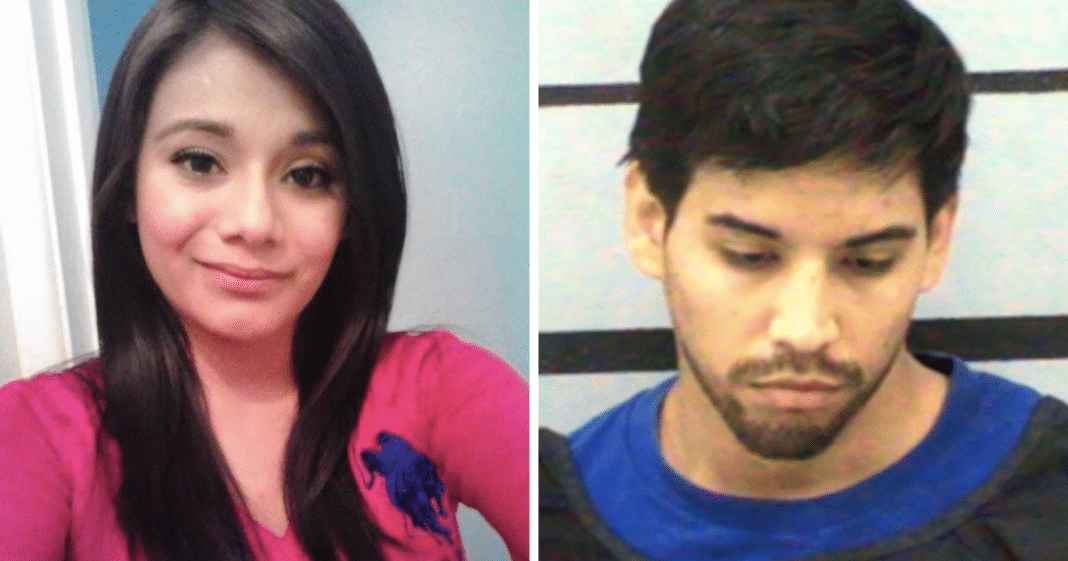 Five years ago, 18-year-old Zoe Campos vanished without a trace, leaving her friends and family baffled as to what had happened to her. They only had one clue. Zoe’s aunt allegedly thought she saw the Lubbock, Texas teen’s car two days after she disappeared, but it was being driven by someone else. 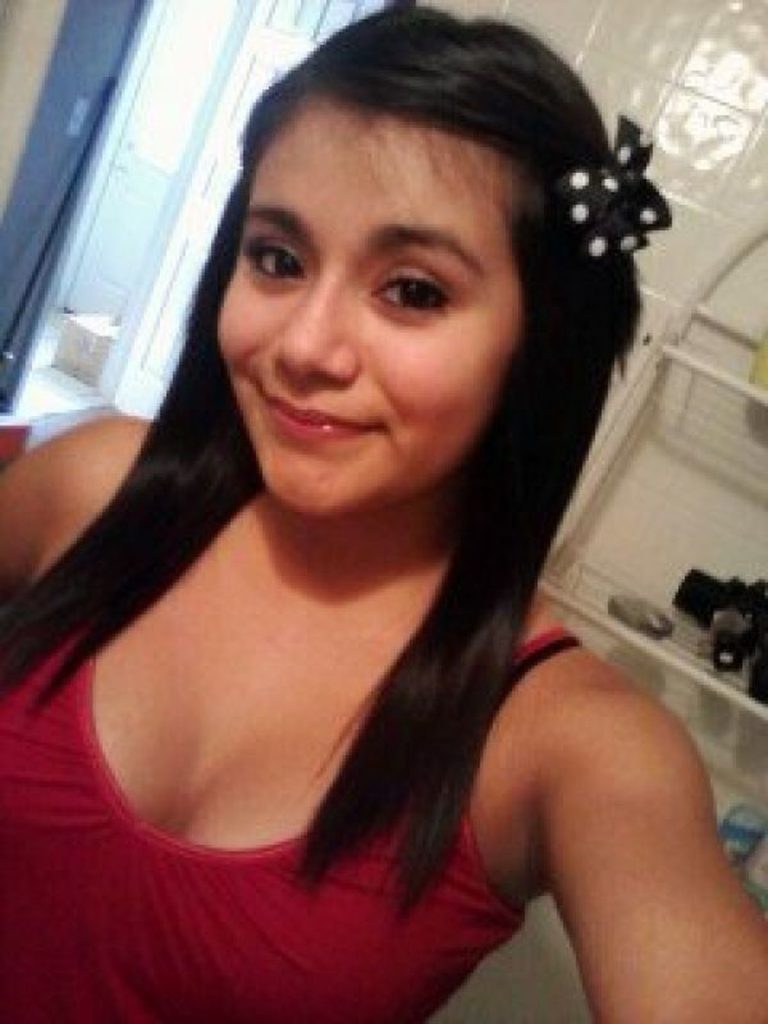 In mid-November of this year, Zoe’s family finally got the answers they’ve desperately wanted. Police in Lubbock announced that they had a break in the case and had arrested 25-year-old Carlos Andrew Rodriguez on a felony murder charge. He was already serving a four-year prison sentence following a recent conviction of stalking.

The arrest happened after the police found human remains that they say belong to Zoe Campos. KFDA reports that Zoe’s remains were found in the backyard of Rodriguez.

Though there have been thousands of tips over the years, this was the first solid lead and the first time there was enough information to make an arrest. Rodriguez bragged to someone in prison that they’d never find the body. The person who he bragged to came forward to police, who were then able to get a confession out of Rodriguez that he murdered Zoe and buried her in his backyard.

Rodriguez was first questioned in November 2013, but police were not able to link him to her disappearance at that time. In December of 2013, he changed his story and said that they met at his house to smoke marijuana, but that he had nothing to do with her disappearance. Zoe’s cell phone location’s last known confirmed location was at Rodriguez’s rented home. 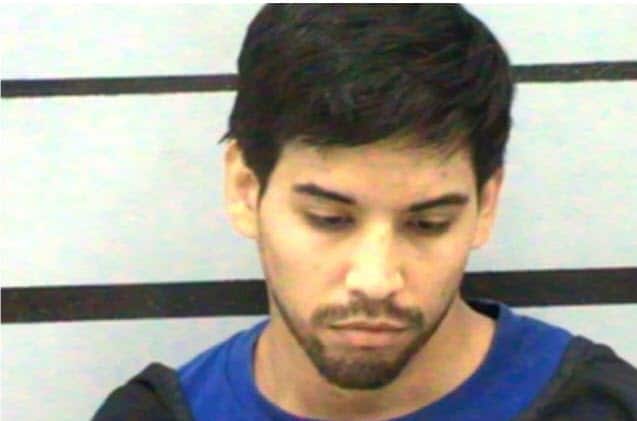 Apparently, Zoe met Rodriguez the day she died. Rodriguez says that he and Zoe were introduced by someone else and Zoe came to his house. They were not involved in a romantic relationship.

Zoe’s remains will stay in custody of the Medical Examiner pending testing to determine cause and manner of death. The office will use forensic anthropology and dental tests to determine the final identification.

We hope her family finally has the peace they deserve, and that Zoe Campos can finally rest in peace.