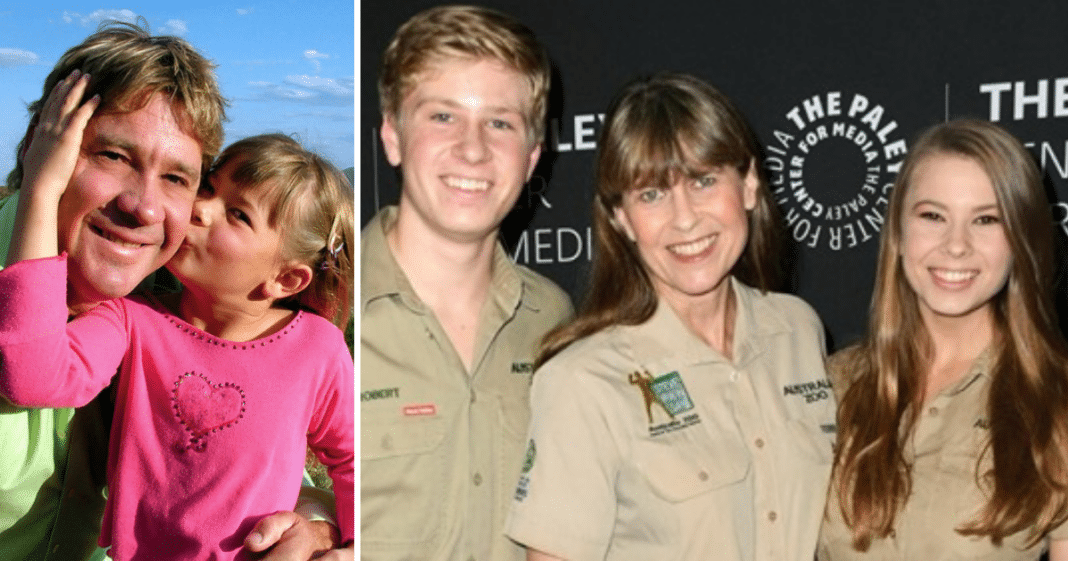 Bindi Irwin, daughter of the late “Crocodile Hunter” Steve Irwin, told Entertainment Tonight who she wanted to walk her down the aisle since her dad would not be able to fill this sacred traditional role.

Bindi, who recently announced her engagement to her longtime boyfriend, Chandler Powell on her 21st birthday, is super-excited to plan the wedding of her dreams.

Thank you for always teaching me to stand up for what I believe in. I’m incredibly blessed to be your daughter and I love you so much. ❤️

Bindi has always been very close to her mother, Terri Irwin, and younger brother Robert who’s now 15. So it comes as no surprise that the young conservationist would want her brother to play a major role in her wedding.

“I think that for me, it’ll be really important that Robert walks me down the aisle,” Bindi told ET. “That’s something that I really want to do.”

Home is whenever I’m with you ❤️

“I’m always so grateful that Robert is there,” she continued, “and he has been such a big part of my life and he’s always stepped up and been the one to give me a hug when I need it and encourage me forward in life,” she said. “So he will definitely be the one to walk me down the aisle when the time comes, and I think that will make it really special.” 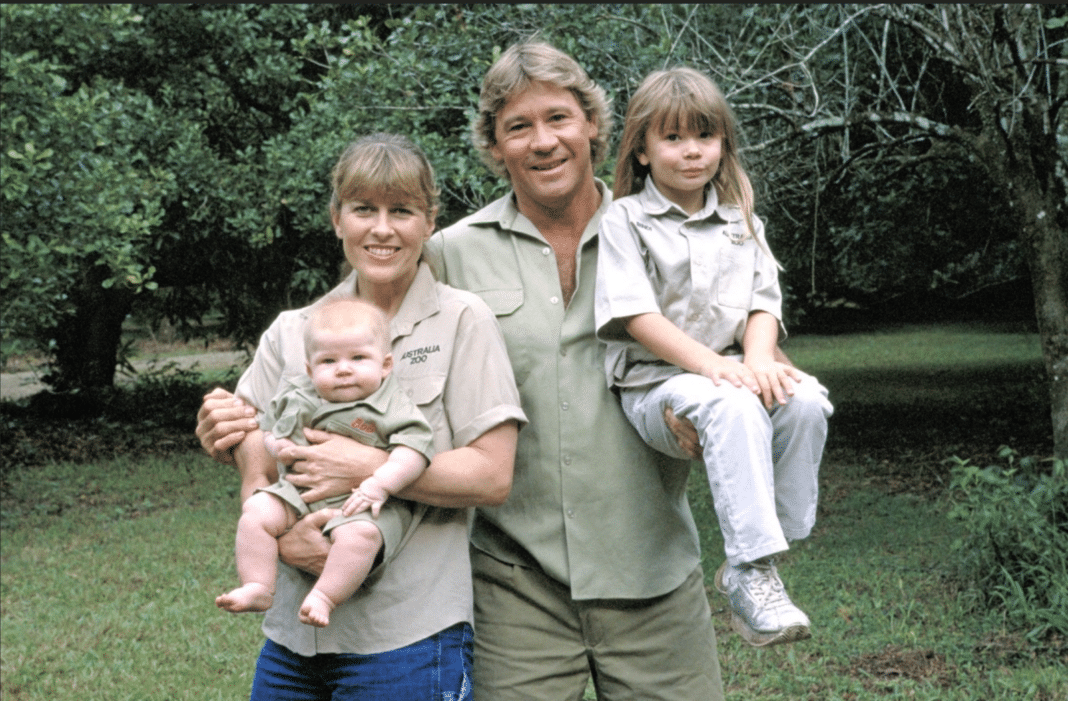 “I think that’s what dad would have wanted as well,” she added. 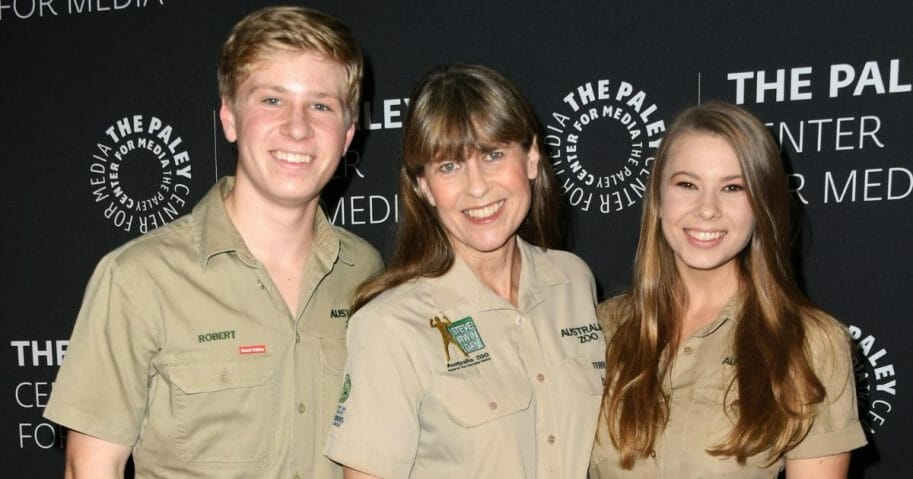 Throughout the course of their six-year relationship, Bindi said that she and Chandler often relied on her mother for sound relationship advice.

Teri Irwin wisely and generously passed on her insights to the young couple, who was more than eager to listen and learn. 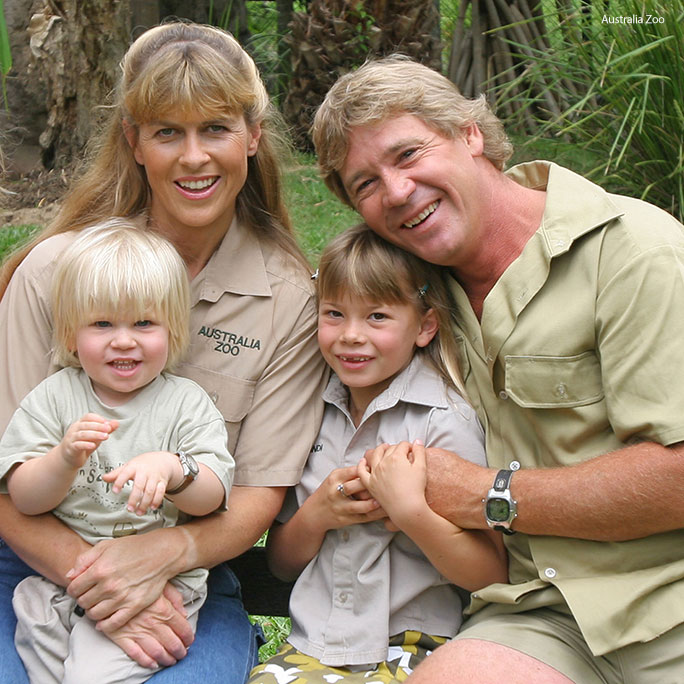 “She said to me a few months ago, she said, ‘Your dad and I used to always talk about what makes a perfect marriage, or a really wonderful marriage, and what’s interesting is that for us, it was kind of that feeling of comfort.’ So you know, your relationship can be this wonderful, exciting adventure, but you want to find someone who, at the end of the day, you’re really comfortable with,” Bindi said.

“Her marriage advice is so wonderful, because I feel like that’s what we have.”

Chandler, 22, told ET that before proposing to Bindi, he asked her mom and brother for permission.

“I asked them, ‘You know, I really love Bindi, she is the girl of my dreams and I am so blessed to spend my life with her,’” Chandler said, “‘and I really want to ask you guys permission to marry Bindi.’”

“Immediately, they were so supportive, they gave me the biggest hug and said welcome to the family, and it was really, really special,” Chandler said. 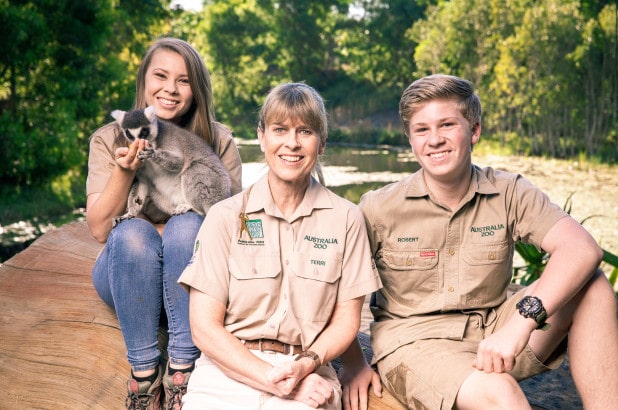 Chalder said he was immediately welcomed into the Irwin family from the beginning and is now eager to spend the rest of his life with his beautiful bride.