109-year-old reveals her secret to a long life: avoiding men 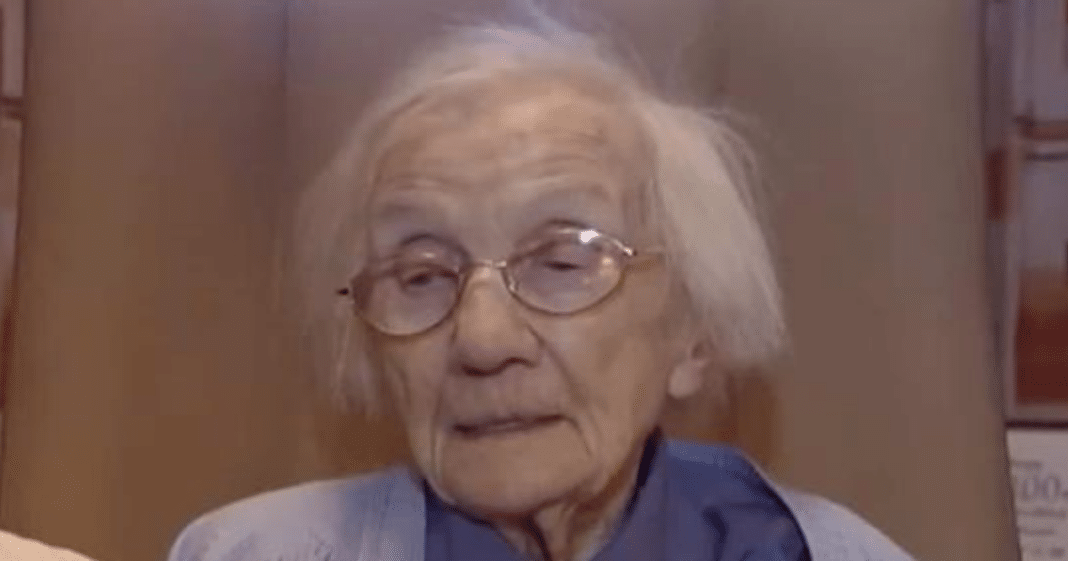 Want to live to be 109 years old? Jessie Gallan of Scotland shared her secret to living to old age: staying away from men. Oh, and a bowl of porridge every morning. 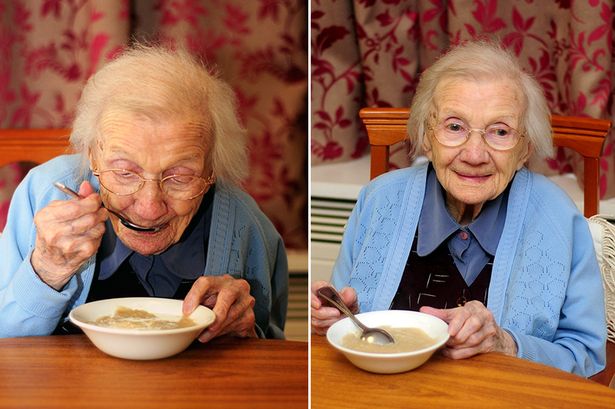 Until her death in 2015, Jessie was the oldest woman in Scotland. But earlier that year, she was interviewed by The Daily Mail, during which she revealed the secrets to her long, healthy life.

“My secret to a long life has been staying away from men. They’re just more trouble than they’re worth.” 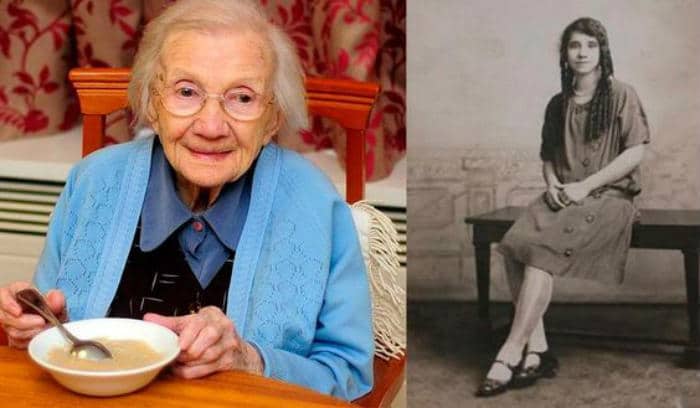 But there’s a little more to it than that. She also ate a breakfast that would have fans of the Paleo eating play aghast.

“I also made sure that I got plenty of exercise, eat a nice warm bowl of porridge every morning and have never gotten married.”

She says that she worked hard her entire life.

“I always worked hard and seldom would I ever take a holiday. I left home when I was 13 and began a job milking cows. I always had good jobs with very nice people. It’s amazing to see how completely different the world is now from the one I grew up in.” 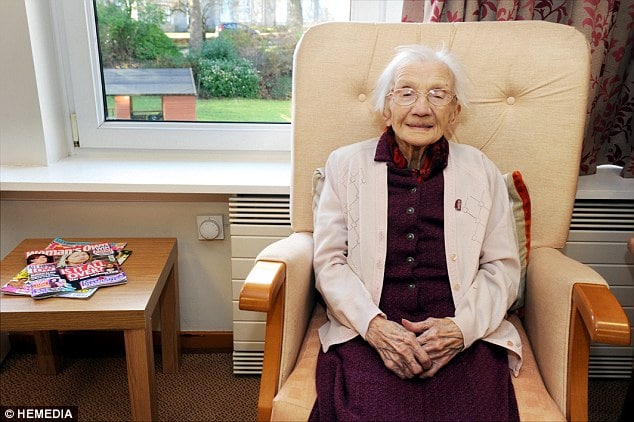 Rebecca Streeter, a senior support worker at the facility where Jessie lived, said that Jessie was active right up until the end. Speaking here, while Jessie was still alive, she said this.

“Jessie still takes part in the group activities, she likes her exercise. She goes to all the concerts and enjoys her church on a Sunday. And obviously she has led a very healthy lifestyle.”

Other people from the Crosby House, where Jessie lived, said that she sat and chatted every day with her best friend and fellow resident, Sarah-Jane Main. When she celebrated her 190th birthday, blessings and good wishes came from all over the world, astonishing Jessie.

While a lot of people who marry live to old age, Jessie may have definitely had a point. If you don’t have stable relationships, they can be stressful, and undoubtedly can take years off of your life. As for Jessie, it warms our heart and gives us hope that someone can find as much peace and happiness as she had in her life.

Now, whether or not you’re single, enjoy a bowl of porridge, but be sure to get some exercise.