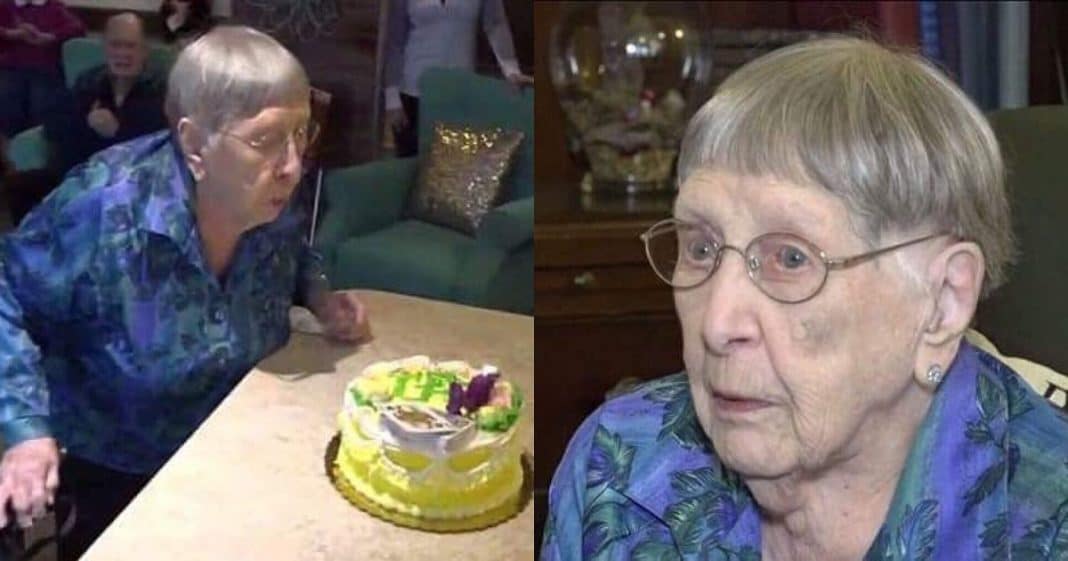 More people are living to and past the age of 100. What are their secrets for such longevity? Red wine? Lean meats? Dark chocolate? Diet Coke?

104-year-old Theresa Rowley swears that drinking a can of diet soda a day has contributed to her long life: “I drink it because I like it,” she explained.

The Grand Rapids resident continued: “I’m going shopping Wednesday, and I need more Diet Coke. I have a bag full of empty Diet Coke cans that I need to return to buy more Diet Coke.”

Theresa celebrated her birthday on New Year’s Day at the care home facility where she’s lived for the past 15 years. She shared a cake with her fellow residents.

Diet coke was launched in the U.S. in 1982 when Theresa was 68. And though the spry lady believes drinking a can of the soda every day keeps her going, scientists and doctors disagree. 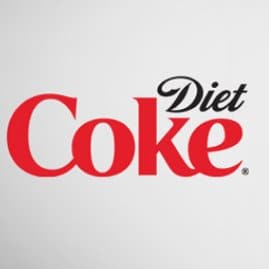 Several studies show how the soda is linked to obesity, diabetes, stroke, and dementia. Consuming the fizzy caffeinated drink can put on the pounds and trigger diabetes. This doesn’t matter that the soda contains a lower number of calories.

Research has shown that modern diet drinks confuse the body because there isn’t anything natural like them. Even though the diet drinks are lower in caloric intake, they still taste as sweet as the regular, sweet drink. This makes our metabolisms go crazy.

According to Yale researchers, Theresa, and anyone who consumes just one diet drink a day are three times at risk of a stroke or dementia. Though there wasn’t a link between sugary drinks and these illnesses, it’s the artificial sweeteners like aspartame and saccharine which concern scientists. These sweeteners could be affecting the blood vessels and trigger a stroke.

Drinking sodas can do everything from rot your teeth, cause Type II diabetes, heart disease, stroke, dementia, and add inches to your waistline. Still, 104-year-old Theresa goes on sipping her diet soda. At her age, what does she have to lose?