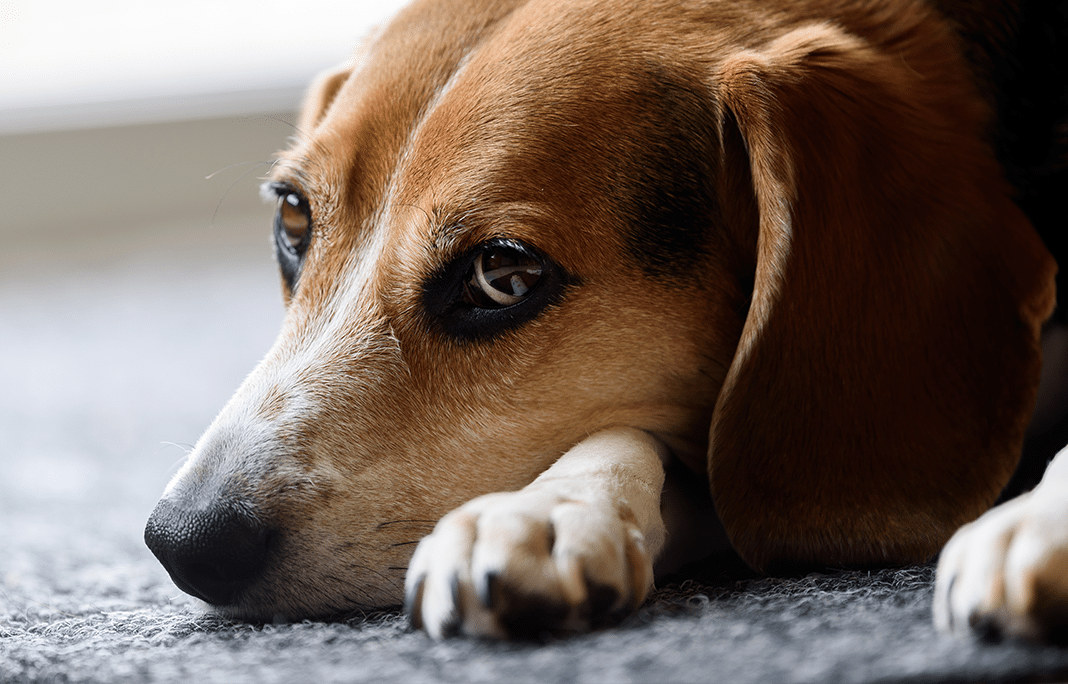 The case for harsher punishments for people who abuse animals couldn’t be more apparent than in a story from Neosho, Missouri. A reward of 8,000 dollars was offered for information leading to the arrest of a person or persons who skinned a helpless beagle alive in the southwest Missouri town. Now the reward has reportedly climbed to around 10,000.

The owner of the female beagle left the dog inside the house while they went out of town. It appears the beagle may have escaped through an unsecured door only to encounter a psychopath.

Over 75 percent of the dog’s skin was removed while she was still alive. Then she either escaped or was set free and was found near Hilldale Drive. Residents in the neighborhood made the horrifying discovery and called the police.

According to News4 Tucson:

“Neosho police Lt. Jason Baird says the dog’s entire backside was removed from its neck to its tail and down to the top of its legs. He says a subdivision resident reported seeing the injured animal emerge from a wooded area Sept. 23. Baird says the beagle was in obvious pain when officers caught it, and the decision was made to put it down.”

The community chipped in $3,000 while the Humane Society donated $5,000 to bring the killer or killers to justice. Sheriff Chris Jennings offered to assist with the investigation.

A statement from the Humane Society suggests the reward has since risen after more generous anonymous donations.

“A facial photo of the beagle victim (Edited for public view) is being provided in hopes someone witnessed the injured dog leaving the suspect location or heard the assault take place.” 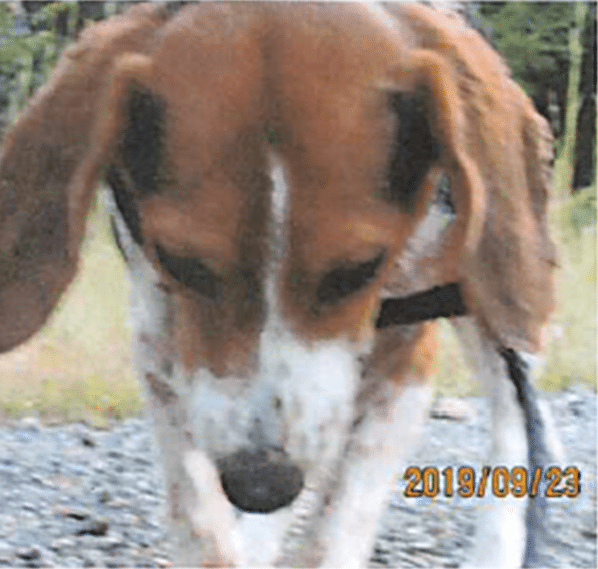 Posted by City of Neosho on Wednesday, October 2, 2019

“It takes a truly callous person to skin a dog alive and it’s completely heartbreaking to imagine the suffering this dog endured,” said Good.
“We hope that this reward will encourage anyone with information about this terrible crime to come forward, not only to help seek justice for this animal but also to ensure the safety of the entire community.”

The Humane Society notes the clear link between violent acts against animals and the probability of other violent criminal behavior.

“Securing the serious attention and engagement of law enforcement officials, prosecutors and residents in cases involving allegations of cruelty to animals is an essential step in protecting the whole community.”

Help us share the news, and perhaps a reader will know something that could lead to the arrest of those responsible. Animal abuse is a crime that deserves stricter punishments. In this case, the crime is so reprehensible that it’s unimaginable. Whoever did this is a clear danger to themselves, animals, and their community.