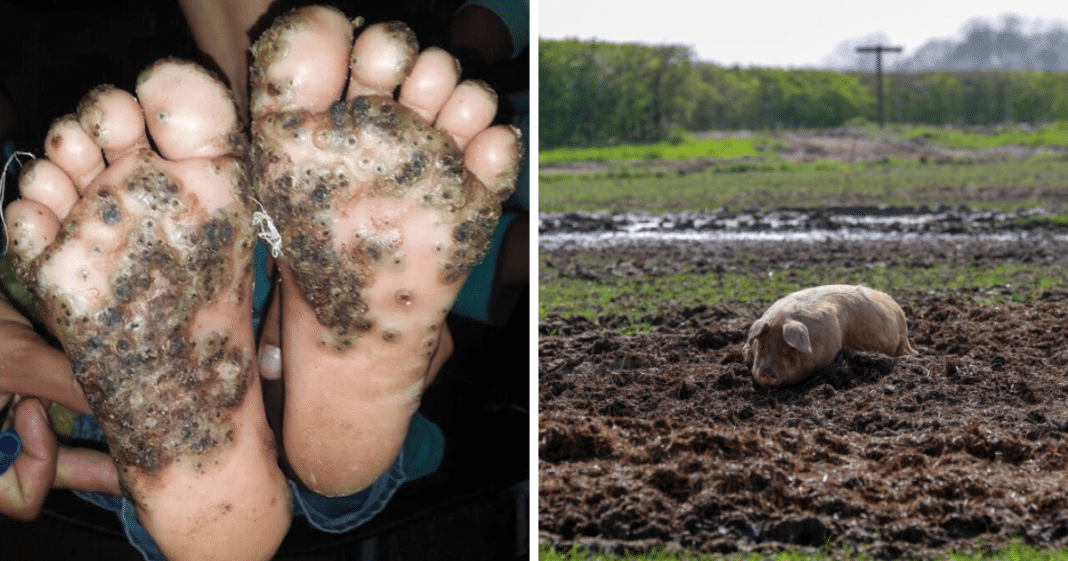 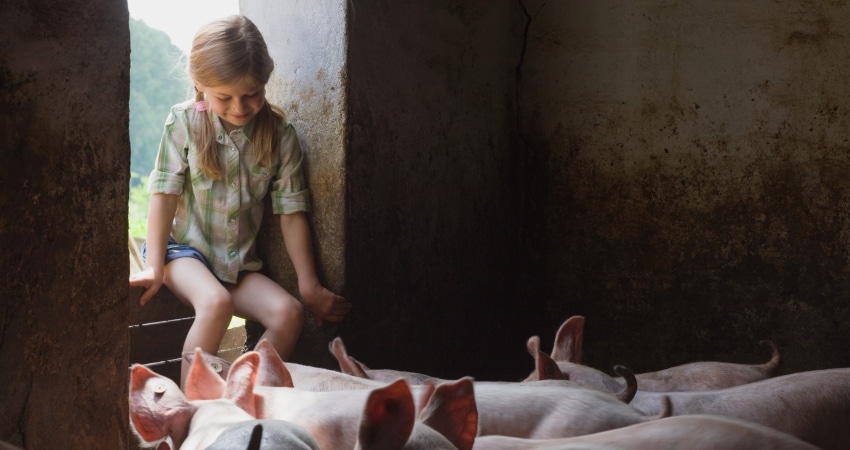 During a vacation with her family in Brazil, a 10-year old girl was playing in a pigsty barefoot. While this scenario sounds innocent enough, the consequences were quite severe.

The young girl developed multiple itchy and painful papules on the bottom of her feet that required medical attention.

The lesions were brown in color, with black dots in the center, the typical symptoms of a parasitic sand flea infestation.

The girl’s case was published in the New England Journal of Medicine and included a photo of the cringe-worthy papules (be warned folks, it’s pretty gnarly). 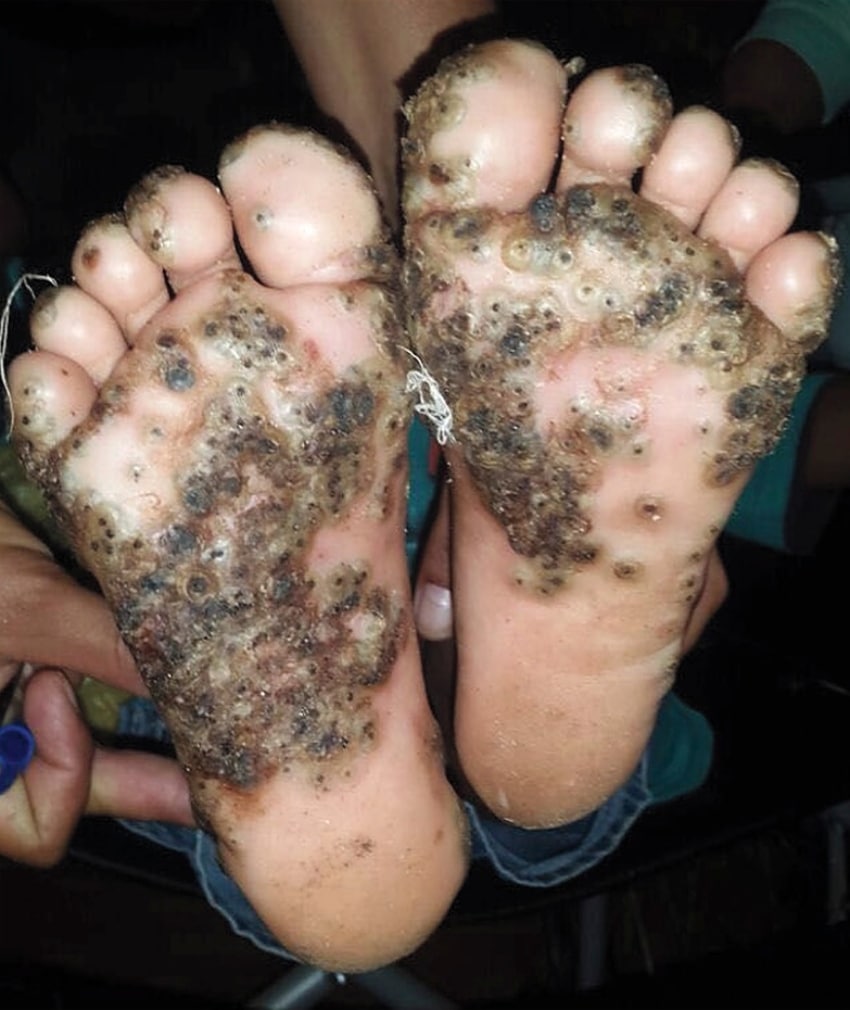 The girl, who was not named in the article, did not see a health clinic for two weeks after traveling to Brazil. However, she reported suffering from the lesions for ten days.

Thankfully, she was otherwise healthy and had previously received her recommended tetanus vaccinations before traveling.

According to the World Health Organization, Doctors diagnosed the little girl with tungiasis, a cutaneous Parasitosis caused by contact with the female sand flea Tunga penetrans.

The female sand flea usually borrows in the skin at the toes, soles, heels, and rim of the foot, where it feeds on the blood and quickly grows in body volume causing painful inching.

In the girl’s case, doctors managed to remove the fleas and treat her wounds. And there was a complete remission of the lesions allowing her feet to heal without complications.

Tunga penetrans are typically found in tropical and subtropical areas around the world, such as Central America, the Caribbean, and South America.

The WHO says that Tungiasis thrives best where living conditions are poor, such as remote villages, shanty towns, and rural communities. 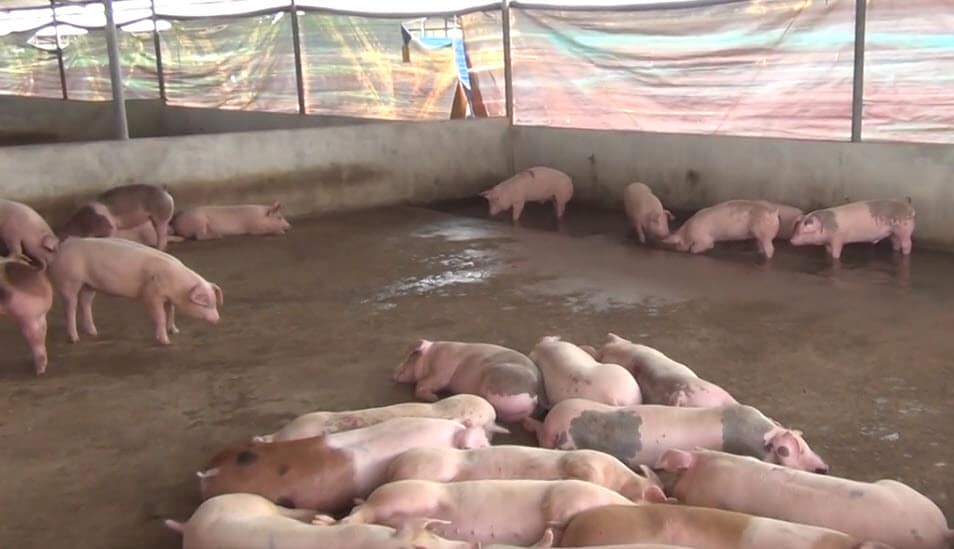 So in case you’ve ever dreamed about walking barefoot in a pigsty, you may want to conder replacing that item on your bucket list with something that has a lower risk of parasitic infection.