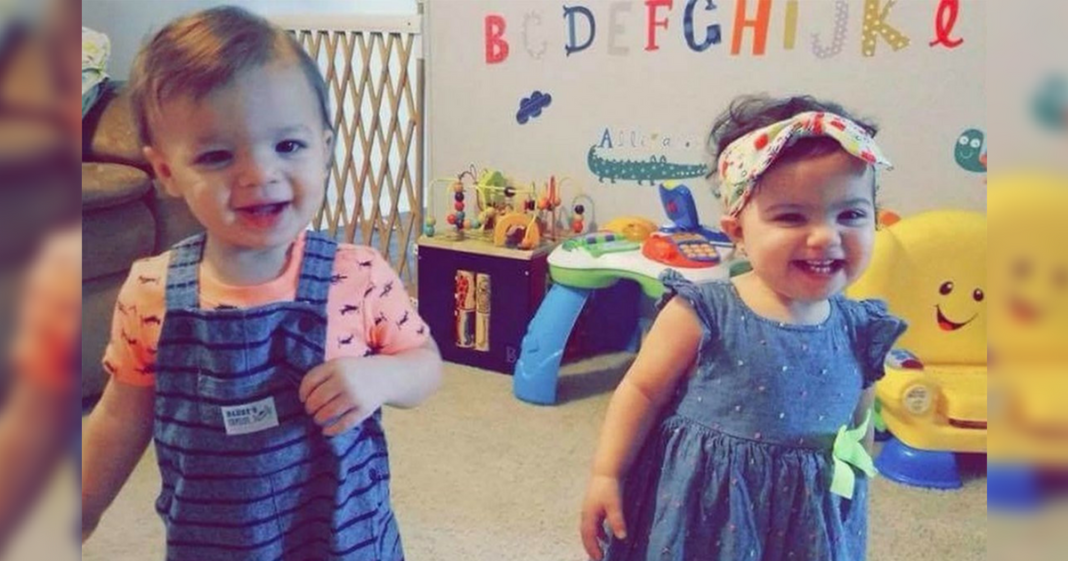 Two twin toddlers drowned while in the care of an alleged unlicensed daycare center based in West Knoxville, Tennessee. Om Baby Daycare was run out of the home of Jennifer Sally.

The Tennessee Department of Human Services ordered Sally to close her doors in May. DHS licenses child care facilities in the state. They served Om Baby Daycare with an injunction because it claimed sally wasn’t licensed to have children in her care. Therefore, she had to close her center.

Sally agreed to the injunction, which ordered her to have no more than four unrelated children in her care for no more than three hours. Spokesman Sky Arnold said the state restricted Sally from “establishing, conducting, managing or operating” any kind of child care facility.”

But the grievance made in May wasn’t the first complaint filed against the childcare center this year. Others were reported in January and March. However, the only complaint that was substantiated was the one in May which said Sally had too many children in her care. Though that grievance was brought up previously.

DHS workers have reported on Sally’s establishment numerous times. On May 9th, a worker reported seeing two toddlers alone in a dark room which smelled strongly of feces. Sally’s assistant said she’d change the children. She then closed the door. The worker also said they observed six children in another room.

On another visit from state workers, they arrived at the house and knocked. No one answered, but they wrote they could hear singing coming from inside. DHs workers also reported Sally had an online advertisement that has since been removed. In it, she claimed to be licensed and trained in first aid and CPR.

So with all this evidence, why did these two precious toddlers, Elijah and Elyssa Orejuela die? Why didn’t this childcare center close down when the owner admitted to investigators she didn’t pursue her business license because she couldn’t meet fire safety requirements?

The two twins were found by a worker in the deep end of the pool. They had disappeared after the worker went to collect another child who’d just arrived. The twins were unresponsive and rushed to East Tennessee Children’s Hospital.

Elyssa was pronounced dead later that day. Her brother was placed on life support where he died two days later. their deaths came just one month before their 2nd birthdays.

“After much heartbreak, Elijah has gone to be with his sister Elyssa. They were formed together in my womb and came into the world together,” the twins’ mother, Amelia Wieand,  told the Knoxville News Sentinel. “Both kids were extremely strong. She was his other half. They were soul mates and never apart. Even in death, they were together.” 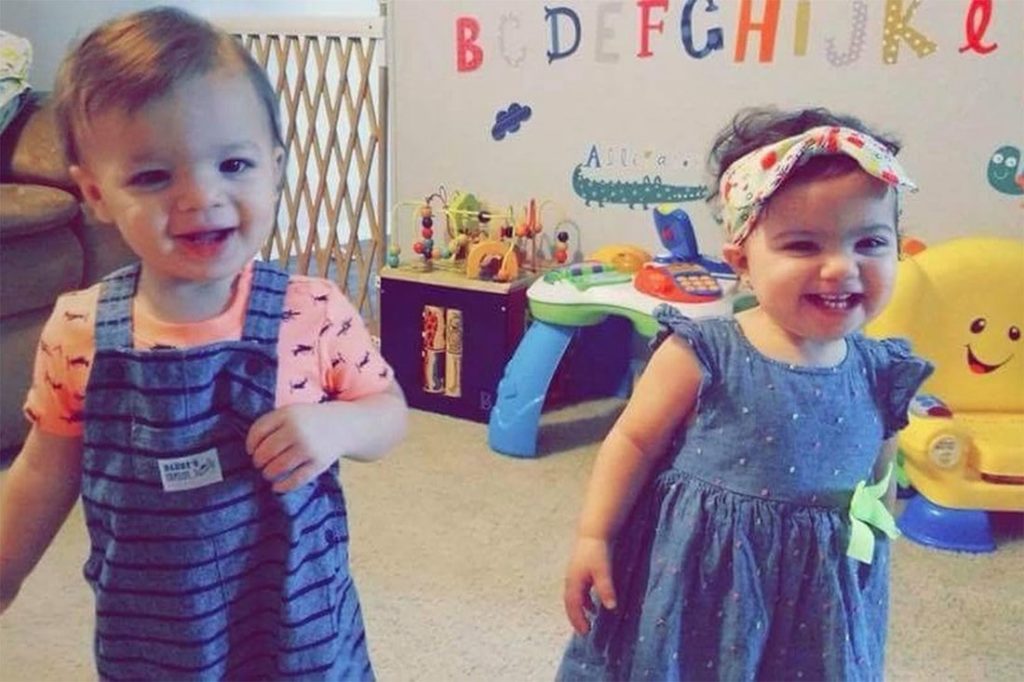 The family donated Elijah’s organs. “I’ll never understand this, and I’m not sure how to live with this pain,” their mother said. “But to prevent another family from suffering this immeasurable pain, today Elijah became a superhero.”

To help pay for funeral and medical expenses, the family set up a GoFundMe page. So far, folks have generously donated $33,000.

What about the legalities of this daycare center? According to Arnold, DHS isn’t saying that sally violated the terms of the injunction, preventing her from operating a daycare facility. They don’t believe, that at the time of the twins deaths, she had more than four unrelated children in her care for longer than three hours. the drowning is being investigated by both the Knox County Sheriff’s Office and the state’s Department of Children’s Services.

Sheriff’s spokeswoman Hillary Martin said, “the case will be presented to the D.A. for  possible charges against responsible parties if there are any.”

Ask Elyssa and Elijah’s parents if someone should be held responsible for the loss of their dear babies, and I bet they’d want someone to be held accountable. These toddlers didn’t have to die. That’s what’s so heartbreaking. I hope this grieving family finds some solace in knowing by donating their son’s organs, he will save lives.