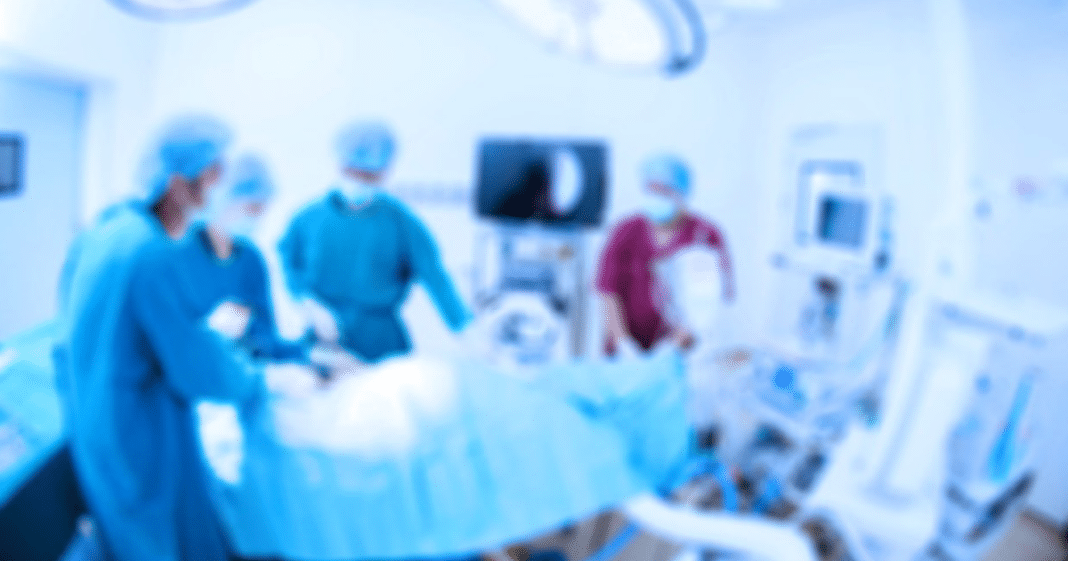 In a shocking new story, a woman who has been in a vegetative state since a near-drowning incident at least 10 years ago reportedly gave birth to a baby last month. The incident has prompted a sex abuse investigation at a Phoenix, Arizona nursing facility.

The baby was born on Dec. 29, 2018 and is reportedly doing well. The woman is said to be a patient at the Hacienda HealthCare facility and has been ever since her accident a decade ago.

“None of the staff were aware that she was pregnant until she was pretty much giving birth,” a source familiar with the situation said.

“How were they alerted to the fact that she was going into labor?” reporter Briana Whitney asked.

“From what I’ve been told, she was moaning. And they didn’t know what was wrong with her,” the source said.

“There was a nurse that was there, and from what I’ve heard she’s the one that delivered the baby,” the source said.

A source familiar with the situation revealed to AZ Family that “none of the staff were aware that she was pregnant until she was pretty much giving birth.”

The source says the patient required ’round-the-clock care and many people had access to her room.

“She had no way to defend herself in this sort of situation?” asked Whitney.

“No. None whatsoever. Not even able to communicate the fact that she was pregnant,” the source responded.

The facility has reportedly changed protocol after the Dec. 29 birth. Male staff needing to enter a female room are required to bring a female employee with them, the source said.

Following the incident, Hacienda issued a statement saying it has been in business in the valley for over 50 years and “has an outstanding reputation providing high-quality specialized care for our patients.”

Authorities are investigating the facility for possible sex abuse. No further details have been released.