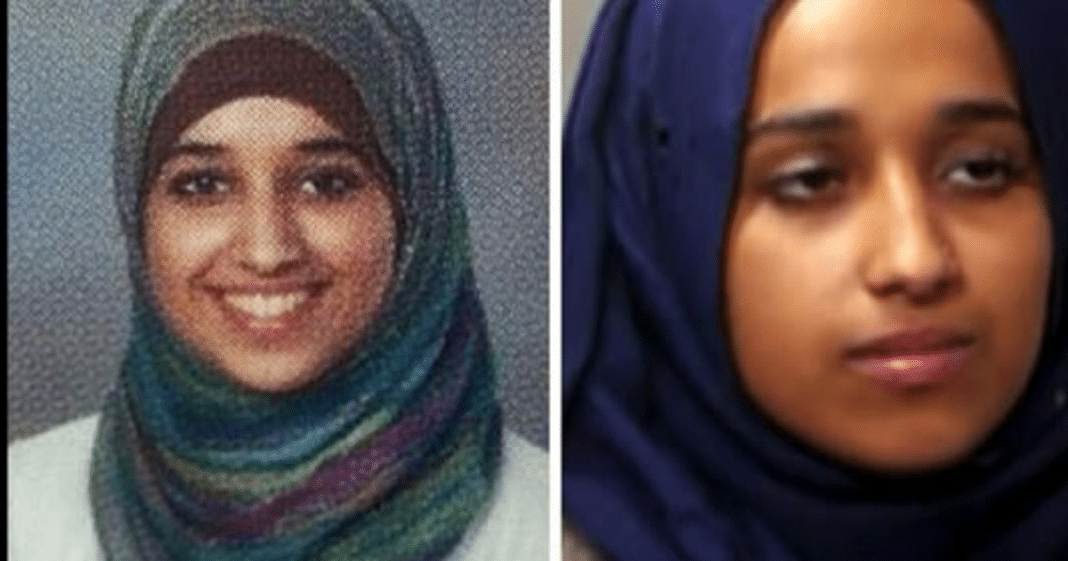 Am American born Alabama woman who joined ISIS will not be allowed to return to the U.S. 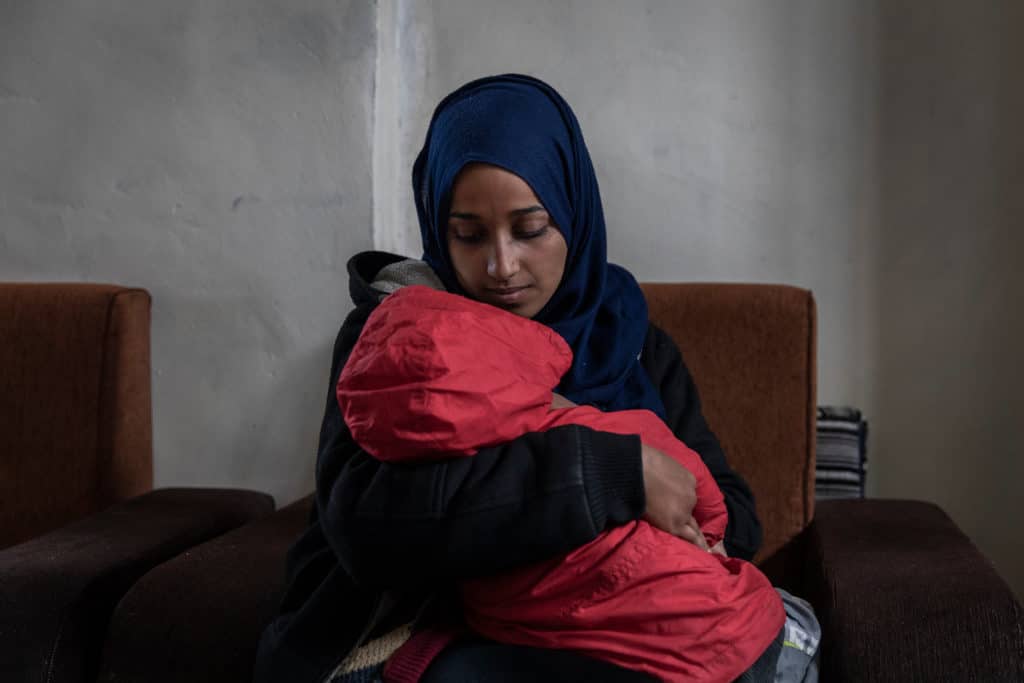 According to Sec. of State Mike Pompeo and Pres. Donald Trump, Hoda Muthana has no claim of American citizenship and can not return. She traveled to be with a man who was in ISIS and now wants to come back to the U.S.

In 2014, she was a student in Alabama when she lied to her family and told them that she was attending a university event. Instead, she traveled to Turkey, where she was smuggled into Syria. She met up with the Islamic State (ISIS) and began participating in the urging of attacks on Western countries.

However, now ISIS has been driven out of Syria, and Muthana is remorseful. However, the State Department isn’t budging.

Sec. of State Pompeo released a statement saying that she “is not a U.S. citizen and will not be admitted into the United States.”

For her part, Muthana says she applied for and received a passport before leaving for Turkey. Also, she was born in the  U.S., so does this mean she is entitled to birthright citizenship?

Hoda Muthana’s situation is complicated. Though she was born in the U.S., it was because her father was a diplomat from Yemen here up until a month before her birth.

Children born to active diplomats aren’t bestowed citizenship because they’re born under the jurisdiction of their home countries.

Muthana and her family argue that she does qualify for citizenship because her father left his post a month before she was born.

From The New York Times:

Mr. Swift said Ms. Muthana had in fact been issued two American passports: one when she was a child, and a renewal she applied for herself just before leaving for Syria. In the case of the first, he says that her father provided a letter from the United Nations proving that he had been discharged, to overcome the jurisdictional challenge.

There are a lot of lawyers involved, so it’s hard to say how this will all play out. But for now at least, a young woman apparently made a mistake that’s going to be costly.