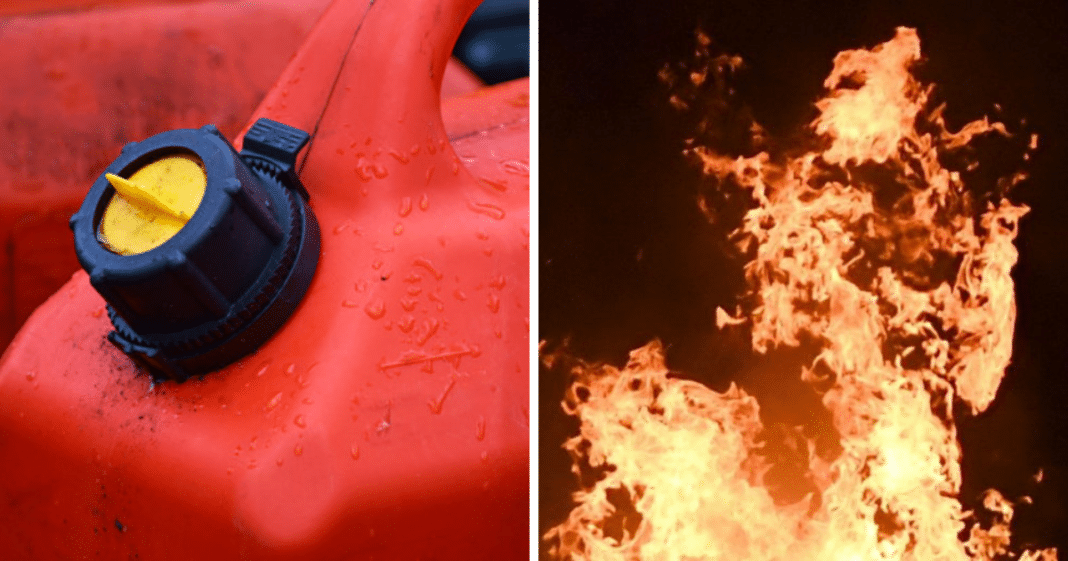 A woman who was raped and set on fire managed to turn the table on her rapist by dragging him into the flames and ending the monster’s life.

The AFP reports that a 35-year-old widow told police that the assailant, 42, attacked her on Monday inside her home located just north of Kolkata in eastern India while her three daughters were out of the house.

“Then he poured kerosene on her body and set her on fire,” police officer Sajal Kanti Biswas told the news outlet.

Miraculously, the woman managed to survive the attack, suffering burns to her face and hands.

The man, however, succumbed to his injuries at an area hospital.

The Times of India reports that the woman remains under treatment at the MaMedicalcale College and Hospital.

India is under the siege of an ongoing sexual assault epidemic that’s sweeping the country.

According to the Guardian, India is the most dangerous country in the world for women.

“India is in denial of the fact that a majority of its women do not feel safe alone on the streets, at work, in markets, or at home, even though they have learned how to cope with this existential anxiety.

When I asked young educated women in Delhi if they feel safe, most said no. And most of those who said yes had learned to modify their behaviours to feel safe –

they don’t go out alone unnecessarily; come home at night before dark; get permission to go out; are always careful and alert; and they censor their speech, their clothes and their body posture, including whether or not they look men in the eyes.”

This is a sad reality for women living in what’s said to be a country on the rise in terms of economic world power and influence.

Yet, everyday women in India still struggle just to keep their lives and dignity intact.

“Indian women are in a constant state of vigilance, like a country on terrorist alert. Satish, a 52-year old banker, told me: ‘For rape there is no fixed time: always be alert.’ No democracy is a democracy when half its population lives in fear.”

Thankfully, this courageous survivor was able to ensure her attacker can never hurt anyone else.

Let us all keep this brave soul in our prayers.