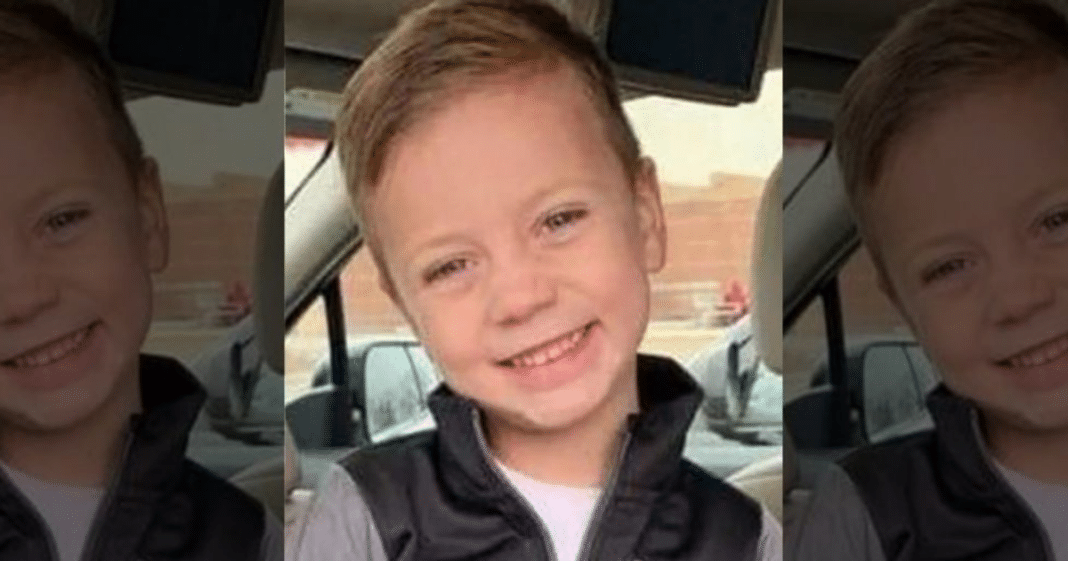 In some much needed good news, Landen Hoffman, the 5-year-old little boy who was thrown from a third-floor balcony at the Mall of America last week in Minnesota, is continuing to amaze doctors with his recovery.

According to Landen’s family, the 5-year-old is now out of critical condition, and upgraded to “alert and conscious.”

“Please keep praying for our son,” the family said in a newly released statement.

“All praise, glory and honor to Jesus. He saved our son’s live and is healing him in the most miraculous ways.”

According to Landen’s family, the child’s recovery will be long, but they expect him to come home sometime in June.

For now, they are focused on getting Landen through the additional surgeries he needs to undergo to further the healing process, according to CBS Minnesota.

The family also wanted to thank the 28,000 plus individuals and families who donated funds to support Landen’s GoFundMe page, which has so far reached just shy of $1 million.

Aranda will return to court on May 24 and remains jailed with his bail set at $2 million.

JUST IN: Complaint: #MallOfAmerica suspect was 'looking for someone to kill' after being rejected by women https://t.co/K1ukK9oNNc #EmmanuelDeshawnAranda #LandenHoffman pic.twitter.com/s7GMJ9NpgR

According to police, Aranda told them that he was looking for “someone to kill,” and went to the mall the day before the attack to commit the crime. But he told investigators that “things didn’t work out” that day.

Police also said that Aranda told him the attack was motivated by years of rejection from women at the mall who rebuffed his sexual advances.

Mac Hammond, the pastor at the family’s church, claims that Landen’s doctors described his recovery as “truly a miracle.”

At first, the worst was feared after Landen became the victim a cowardly assault by the man police claim picked the child up and threw him from a third-floor balcony onto the unforgiving tile floor.

A mailing address has also been set up for those who would like to send cards and well wishes to Landen:

Our prayers continue to be with this little champion, may he fully recover and enjoy a long and happy life.