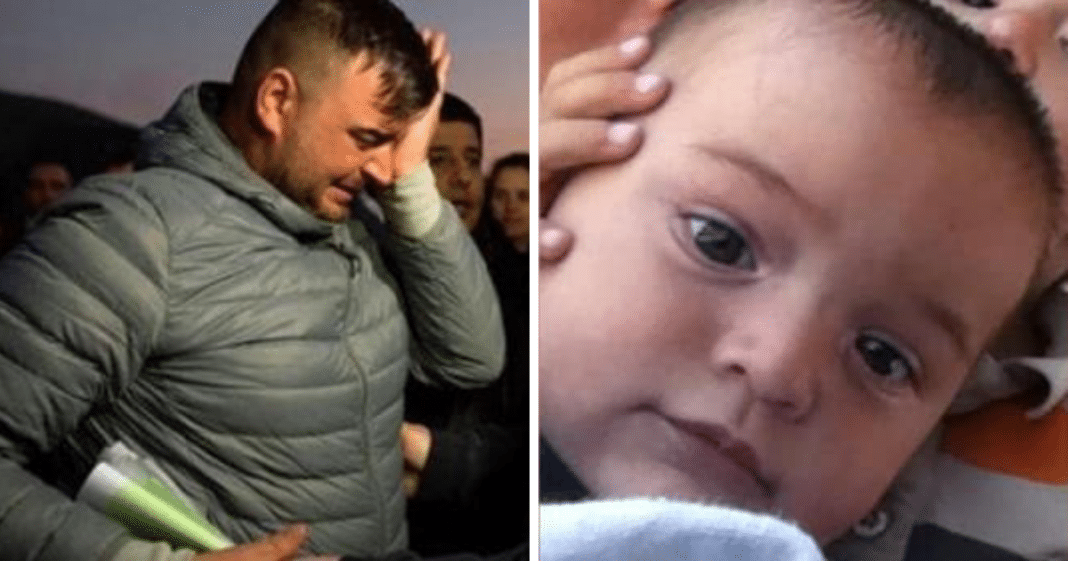 On January 13, Jose Rosello and his wife experienced every parent’s worse nightmare: watching their child sink into a hole deep into the earth. 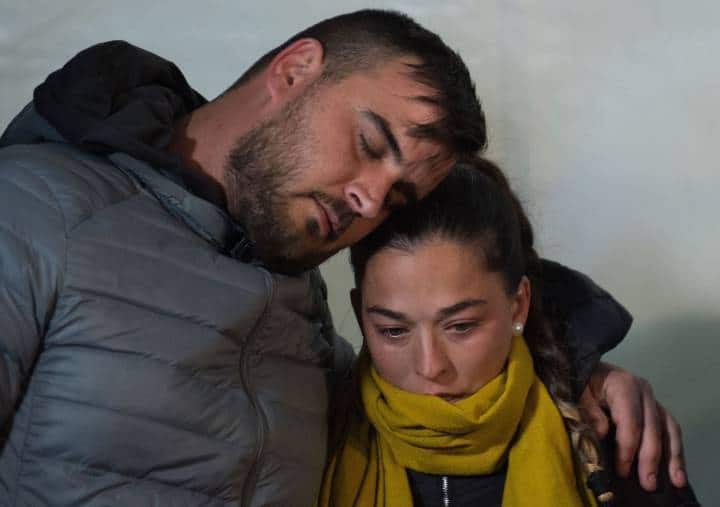 Julen Rosello, age two, was walking with his parents through a private estate in Totalan, Malaga when he fell into a well that’s 10 inches wide and 100 yards (360 feet) deep. This is the equivalent of 30 stories high.

Here is a visual of the well in which Julen is trapped. 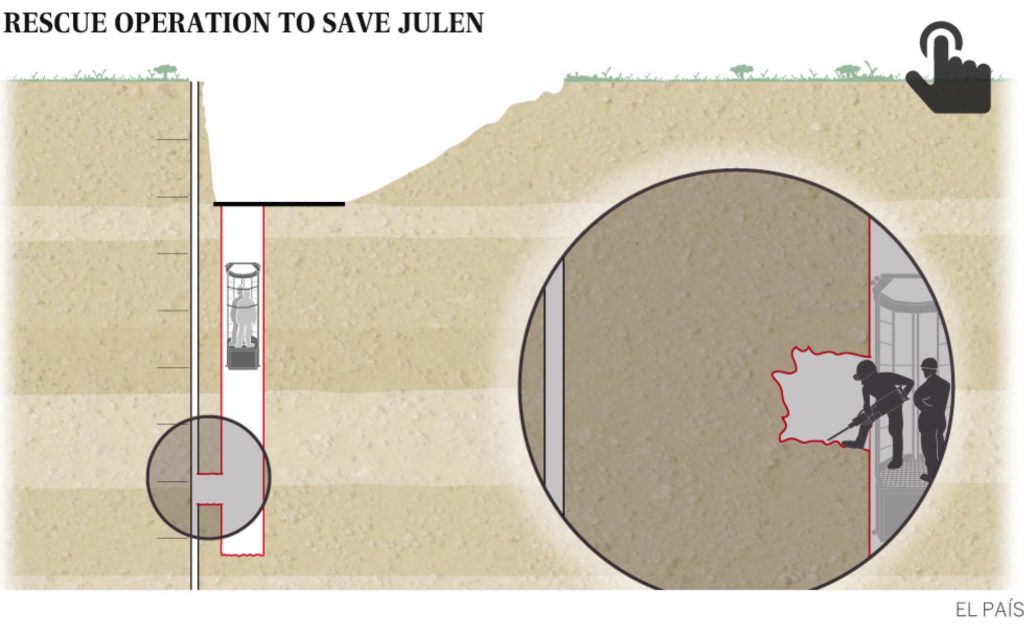 Rescue workers have had a hard time getting to Julen because the borehole is so narrow. An adult can’t crawl through the walls. However, the rescue teams have worked around the clock to try to establish contact with Julen, but the robot they lowered into the borehole couldn’t even get down far enough to see if Julen is even alive. 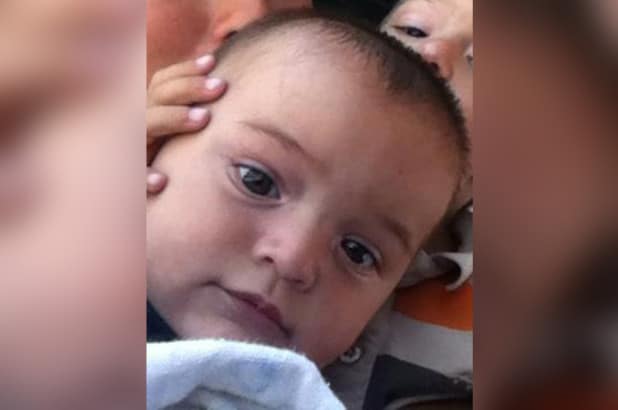 Tragically, the Rosellos lost another child last year to a congenital heart defect, and they’re positively devastated at what has happened to Julen. However, they’ve not given up hope.

The lead engineer for the rescue, Angel Vida, shared this with The Guardian:

“It feels like we have been waiting for months,” Julen’s father, Jose Rosello, said on Wednesday. “We are not going to give up … We have the hope that an angel is going to show up for my son to come out alive.”

However, he acknowledged that his wife is broken.

“My wife is broken. We are dead inside. But we hope we have an angel to get my son out of there,” he said.

When Julen first fell down the hole, his parents heard him crying, and then his voice became distant and then…silence.

Volunteers from around the world have contacted the rescue team to offer help, and crowds have gathered to pray and show their love and support for Julen and his parents.

A massive rescue operation searching for a 2-year-old boy who fell down a well has gripped Spain. Local officials say they've lost count of how many international companies have offered help. https://t.co/auhAUkCoJT 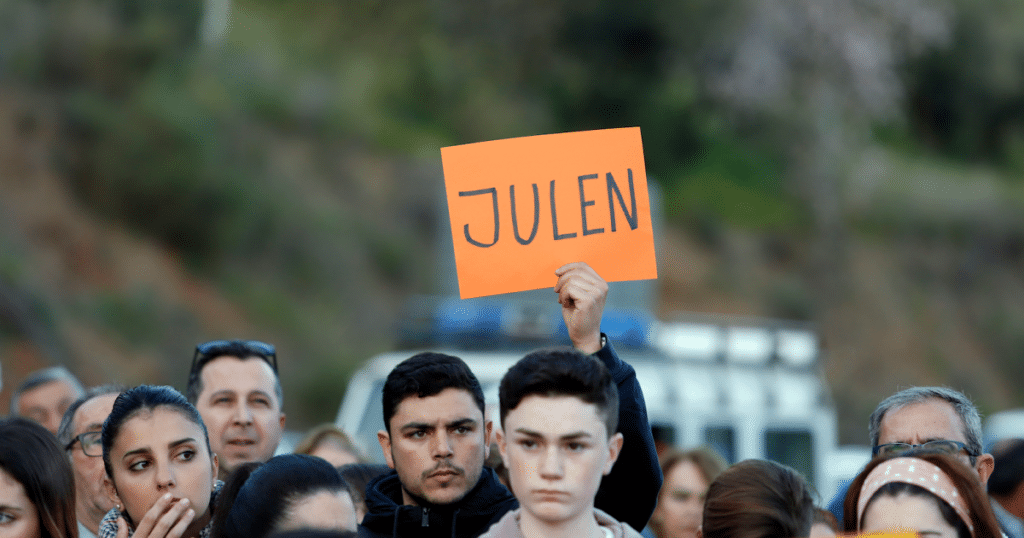 Our thoughts are with this family as they go through this devastating experience. Our greatest hope is that little Julen will be found safe and alive.