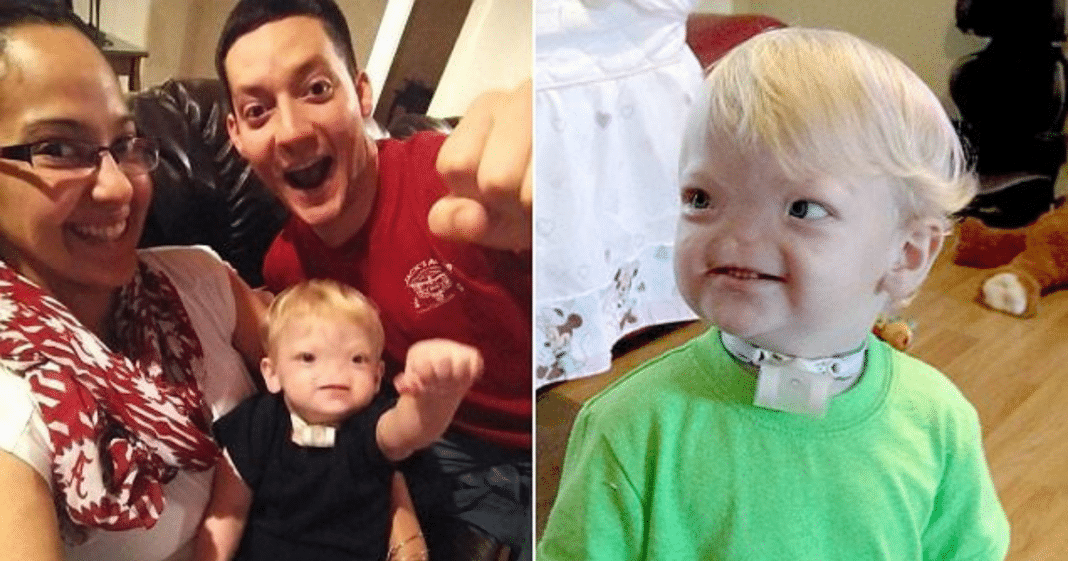 Eli Thompson came into this world defying the odds. The child, who was born without a nose, astounded medical professionals and won the hearts of people all over the world with his personality and charm. 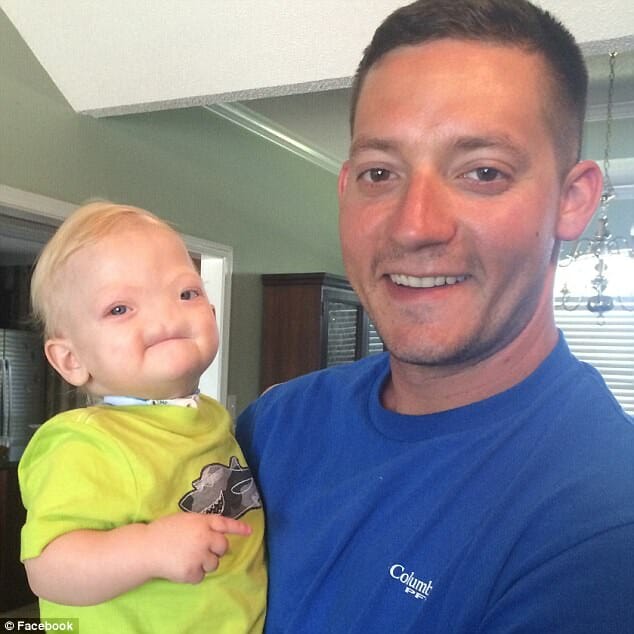 He was born at South Baldwin Hospital, in Foley Alabama with a condition called arrhinia, which meant he had no nasal passages or sinus cavities.

There only one in 197 million children with this condition which has only been recorded 30 times in medical history.

At the tender age of 5, Eli received a tracheotomy. For the first few months of his life, Eli lived in the spotlight. When he was six months old, his parents separated. 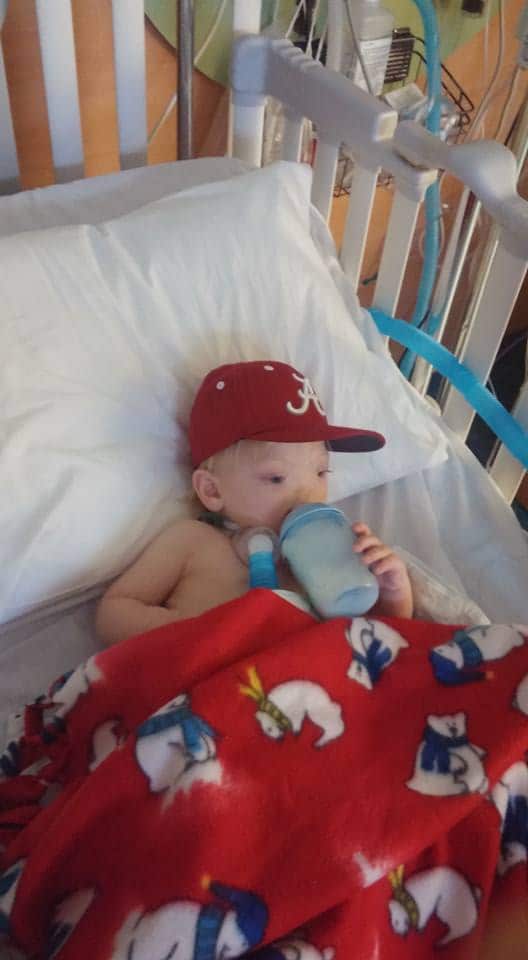 “He touched a lot of people’s lives,” Finch told AL.com with tears in his voice. ”A lot of people cared about him.”

At the time of his birth in 2015, many had dubbed Eli the “Miracle Baby,” and his supporters received regular updates on the child’s development via social media. 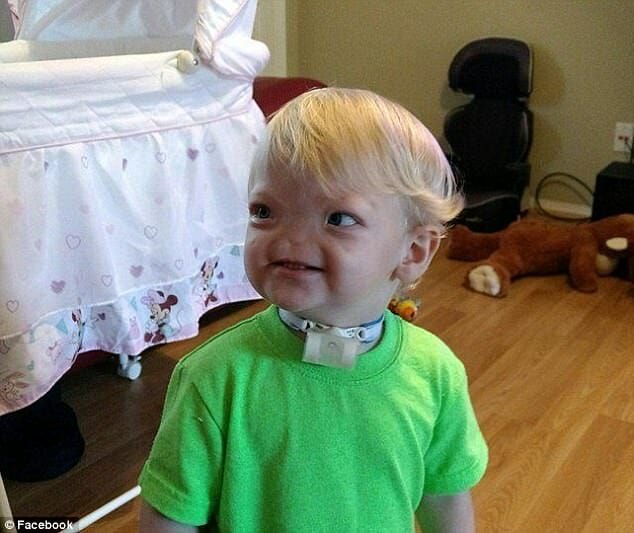 The very first thing he would ask for every morning was a cookie. And he recently received the “Cookie Monster Award” from his daycare.

From the very beginning of his life, Eli inspired people.

When Eli was only 7-months-old, he met another child with the same condition. Tessa Evans of Ireland, then 2 1/2 years old, also had arhinia.3 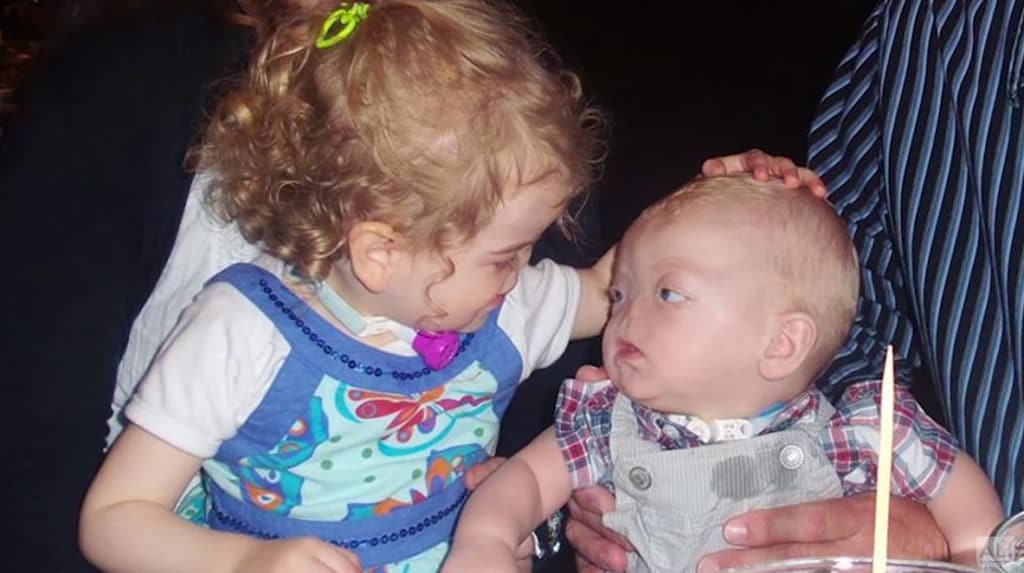 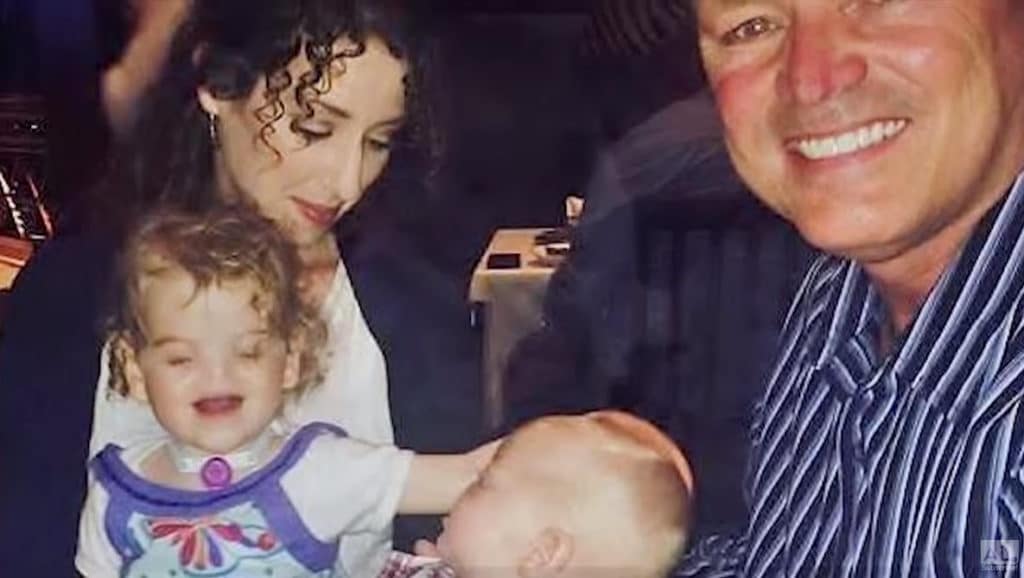 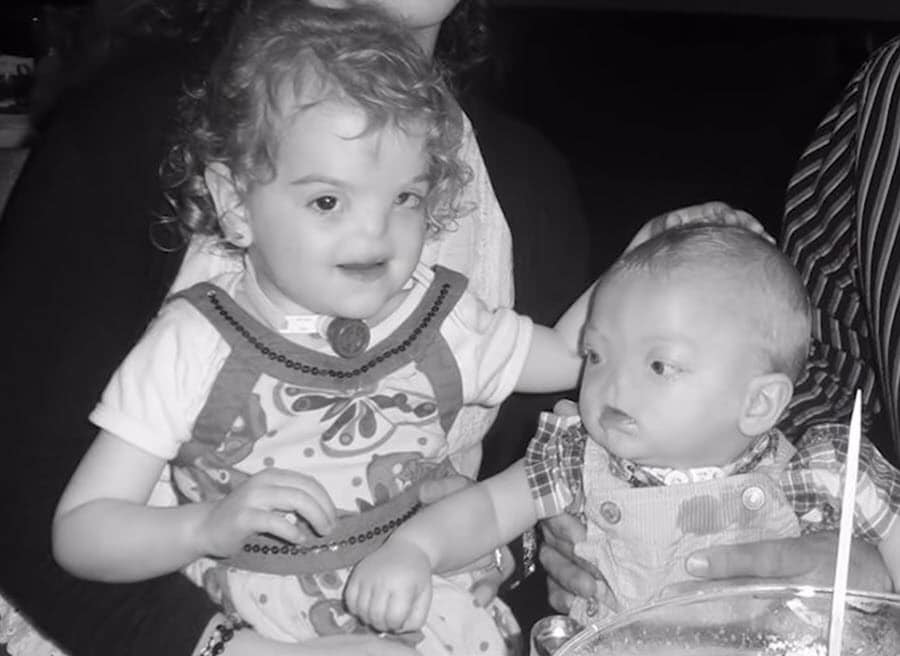 ”To get to introduce Tessa to Eli was like a dream come true and it meant the world to us to sit and talk with his family,” Tessa’s mother, Grainne Evans, wrote after the meeting.

“Tessa was totally taken with Eli and hugged him and stroked his head. Watching Eli gaze up at her was too precious for words.”

“I’ll never be able to make sense of why this happened, and this will hurt deeply for a long time. But I’m so blessed to have had this beautiful boy in my life!”

The announcement of Eli’s death came as a shock to many of Eli’s supporters.

“He finished his race a lot earlier than we would have liked, but it was God’s time to bring him back home,” Finch posted on Facebook.

May God bring peace and comfort to the hearts of Eli’s family and his supporters.