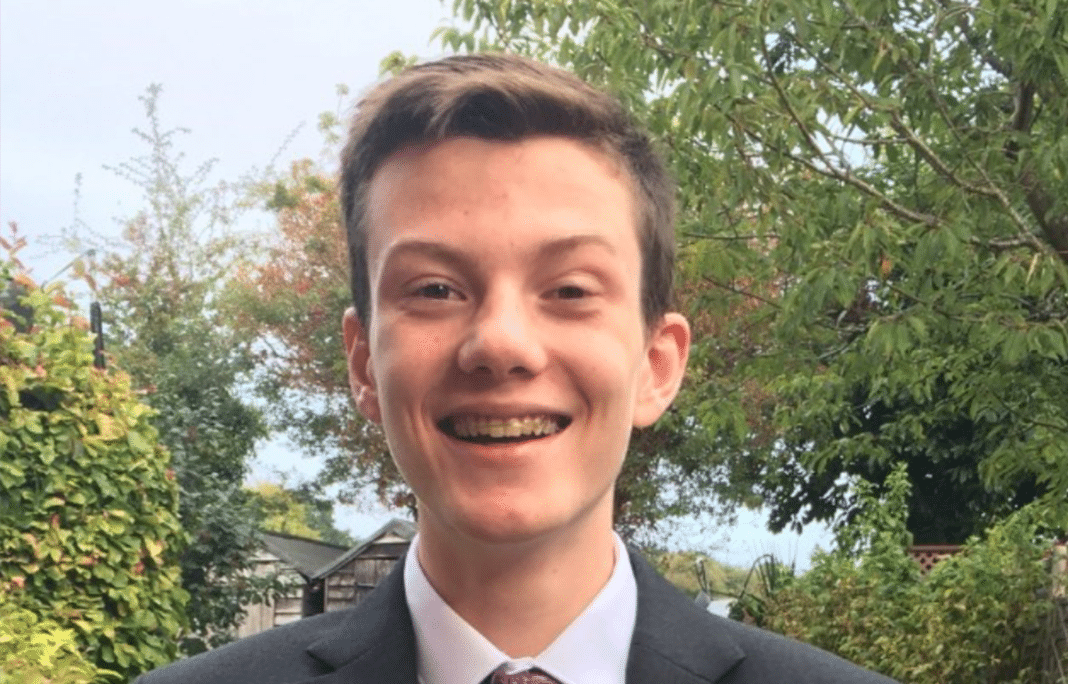 An autistic 17-year-old with exceptional intelligence, Joel Langford was just getting started in life in Marlow, UK. However, after experiencing bullying at school and seeing his friends move away, he reached a low point. Then he was turned down for a job at a coffee shop and started to believe his future would be bleak.

Langford called his friend to say goodbye, filmed a video for his family on his phone, and stepped in front of an oncoming train. Langford died instantly, leaving behind his loved ones to grieve a life ended too soon. 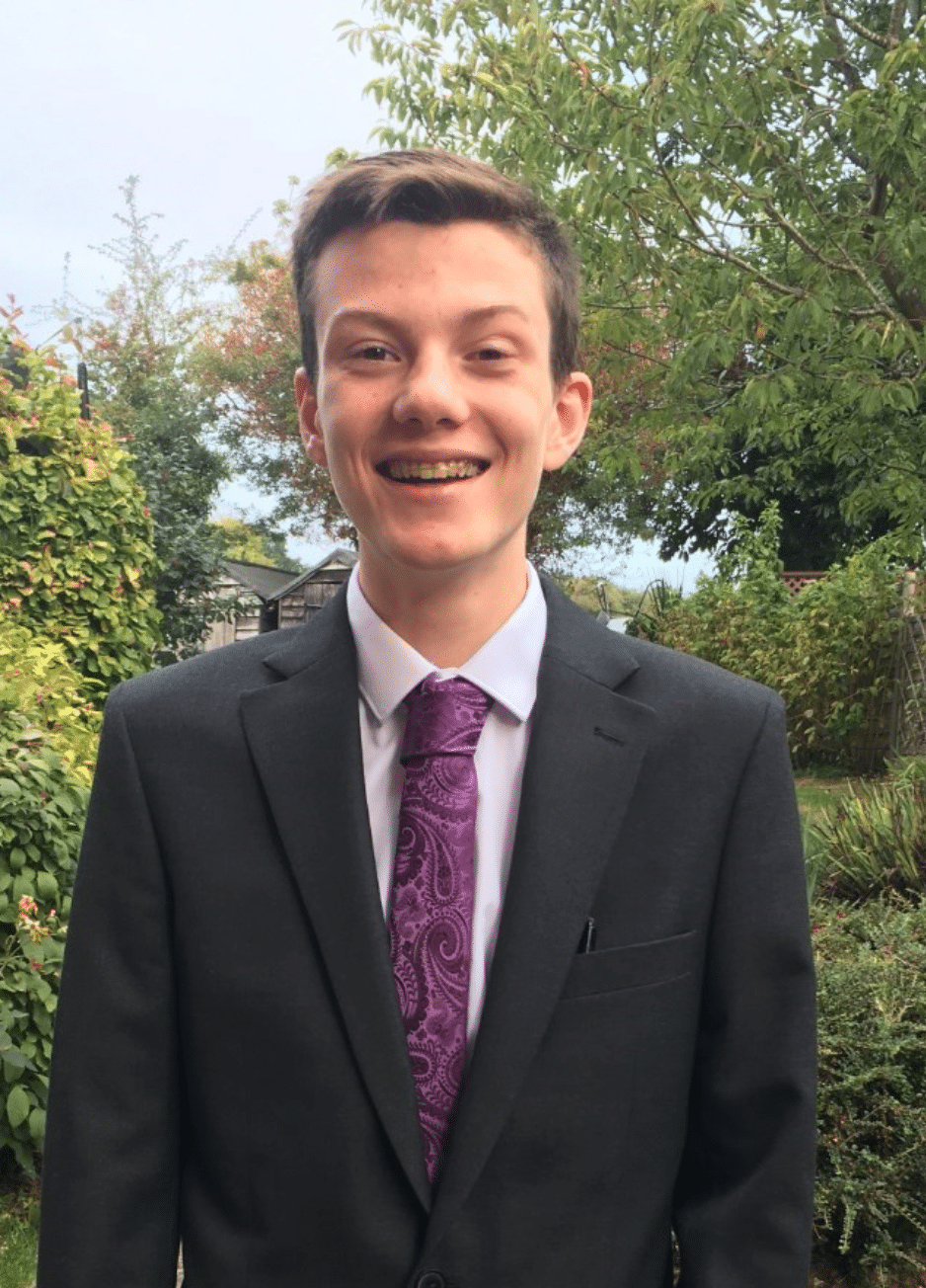 The bright student may not have realized the potential for a prosperous future after Costa Coffee turned down a permanent position. However, he had top grades on his GCSE exams at Great Marlow School and was “exceedingly intelligent.” He particularly excelled in science and math, although he was diagnosed with severe dyslexia as a child.

In fact, the student was advancing to the “A-levels,” but that seemed to put more pressure on him. His mother said, “it dawned on him that he had an uncertain future after progressing to the next level at school.”

As reported in the Mirror, Joel had recently been asked to leave a local explorers group, one of the only places he interacted with other kids outside school. The reason is unclear. 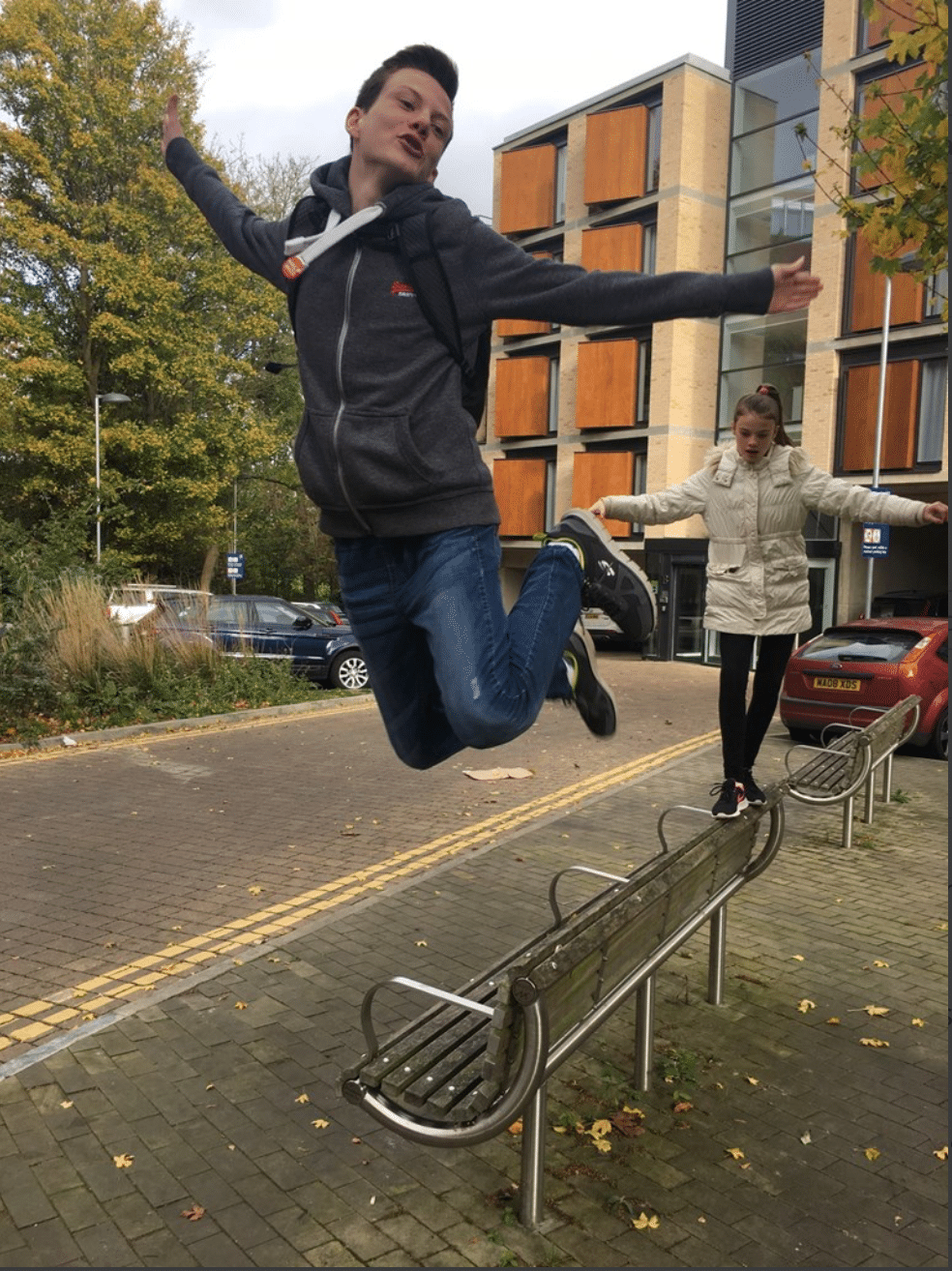 According to his mother and a mental health practitioner in Oxford, he had recently become obsessed with personal hygiene. At a court inquest, his mother said, “He had become obsessed about hygiene, unable to wear certain clothes if he felt they would get dirty. Ironically, on the day of his death, we thought that the problem was over as he wore a jumper he had refused to wear before.”

Dr. Anoushka Bheekha shared more on his preoccupation with germs:
“Joel explained his issue with contamination to us. He said it made him feel unpleasant, dry, and clammy.”

“He avoided sitting on the sofa and refrained from touching anyone after he had had his shower and his mother had found him sleeping on the floor of his bedroom because he said his bed did not feel clean.”

Joel had found a safe place at school, but then his only friends moved away to other schools and countries, leaving him alone to contend with bullies. Cruel classmates would call him “weird, loser and r*****.”

On March 18, early at 7:20 am, Langford recorded his farewell video to his family. He had made his decision to end his life, and yet he appeared “happy” as he left for school for what would be the last time. As students began entering the school at 8:25, he called a trusted friend who loved art as he did.

Lanford told the teenage girl, “he did not want to continue living, and he wanted her to live a happy life.” 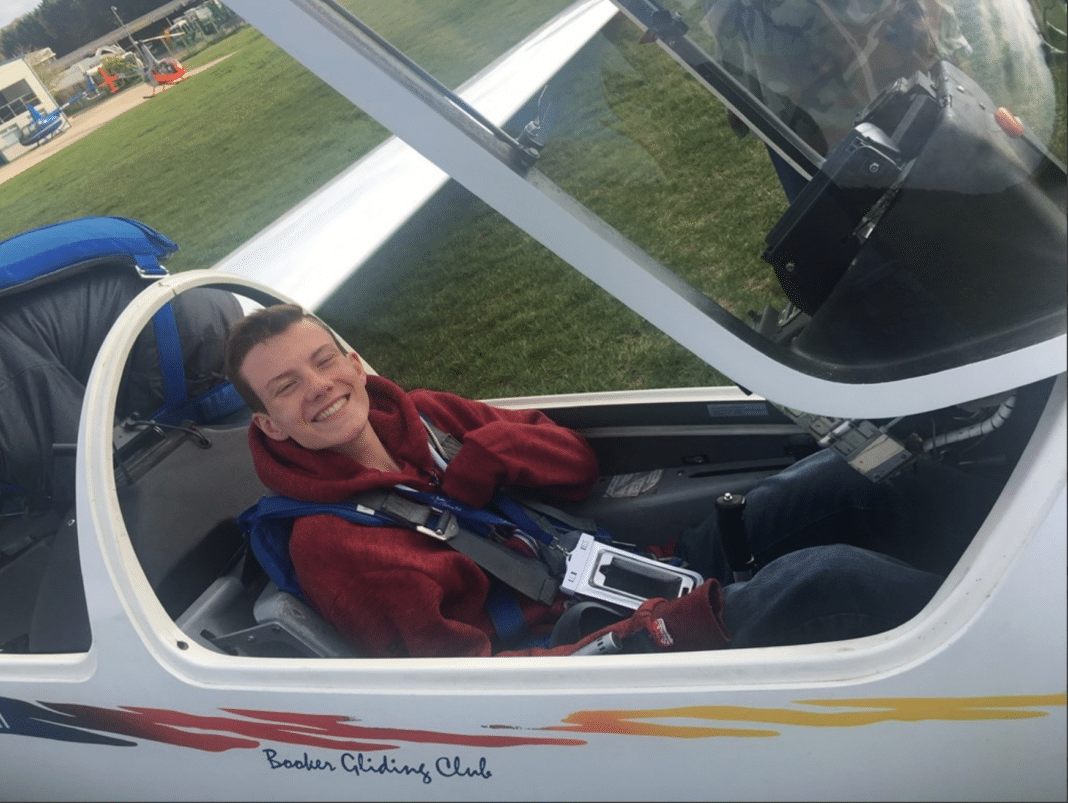 Minutes later, a new train driver, Richard Woodley, was the last person to see the boy alive. At 9:10 am, Joel took off the jumper he was wearing and left it on a gate, and stepped in front of the train. Woodley tried to slam on the emergency brake, but it was too late.

“As the crossing came into sight, I saw a male run out from the left-hand side from the trees.”

“I thought he was just running across the crossing as many people do, but I put on the emergency brake which cannot be undone until the train has completely stopped.”

“The boy, who was skinny and wearing a light blue t-shirt, looked up at me and waved, indicating to me to keep coming forward.”

The Coroner, Coroner Crispin Butler, recorded the death a suicide.

“Joel has explained that it was what he wanted to do, and all the evidence corroborates that. He died instantly, and there was never any lifesaving opportunity.”

“There is a significant amount of evidence that confirms Joel’s intentions,” said Butler.

A tribute page for Joel Langford shared their memories of him and will raise funds to help other students with special needs. The boy who was known for wearing wacky ties at school and his favorite color, purple, will be remembered always.

“Joel was lively, headstrong, and enthusiastic, with a dogged determination. He faced many challenges but succeeded at the things he put his mind to, most recently his outstanding GCSE results.”

“Joel’s desire to be a role model for younger children facing similar challenges is part of what has prompted the decision to leave a legacy for the Special Educational Needs Department at Great Marlow School. We also would like Joel to be remembered for what he brought into our lives.”

“All the staff at Great Marlow School accepted Joel for who he was, but the Special Educational Needs Department played a significant role by providing him with a safe space throughout his Secondary Education. Money donated will go towards this phenomenal work, which is often overlooked and under-resourced, helping the SEN staff to continue to support other young people.”

Tragically, the world lost Joel Langford, and he never got to experience a better future and all the friends and adventures that could have been. If you lose hope for your own future, know that many loving people are out there who want to help. None of us are ever alone, and we all need help from time to time.

For confidential support in the UK, call the Samaritans on 116123, email jo@samaritans.org or visit a local Samaritans branch.

In the United States, call the National Suicide Prevention Lifeline, at 1-800-273-8255 for free and confidential support 24/7 every day.

Tips for helping a #depressed friend:
1) Listen to them
2) Help them find support
3) Speak up if they are suicidal
If it's an emergency, call the National Suicide Prevention Lifeline at 1-800-273-8255#ResponseTeens #minoritymentalhealthawarenessmonth #mentalhealth pic.twitter.com/BCptWgTFdf