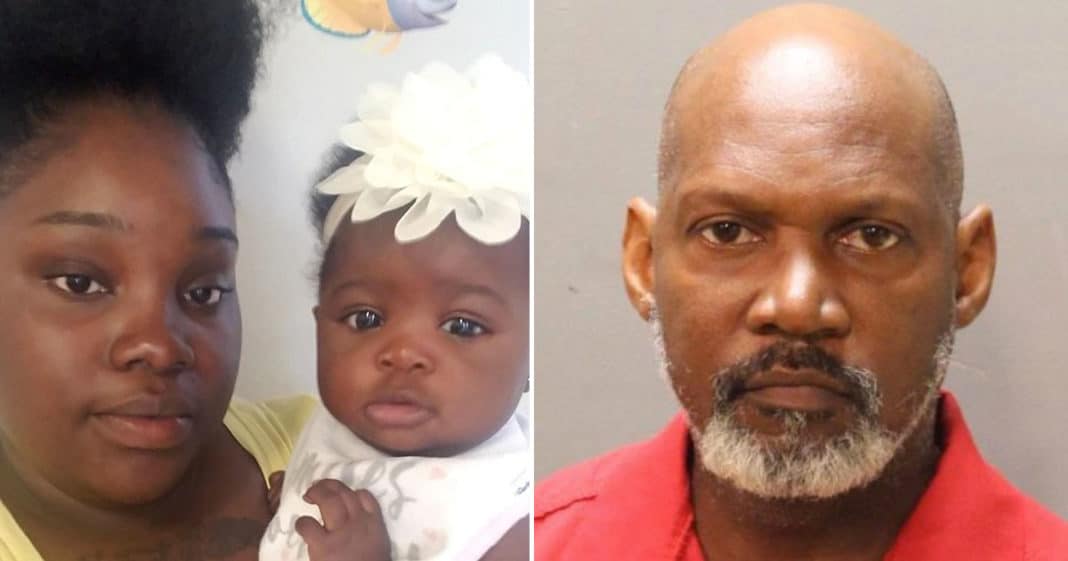 In tragic news, a 4-month-old baby girl died in Florida after she was accidentally left strapped in her daycare’s van for almost five hours, according to reports.

Jacksonville Sherrif’s Office released a statement on their Facebook page that confirmed the driver and co-owner of the van, Darryl Ewing, was arrested and charged with neglect in connection to the death.

Temperatures were believed to have reached as high as 92 degrees on Wednesday, and authorities believe the baby suffered a “heat-related injury” as a result.

Posted by Jacksonville Sheriff's Office on Wednesday, May 22, 2019

56-year-old Darryl Ewing, who works at the Florida-based daycare Love and Hope, reportedly picked up the infant and took her to the facility around 8:25 am on Wednesday, May 22. The other children in the van were then offloaded and taken to the daycare building. However, no additional staff was present as Ewing unloaded the other children.

Ewing then proceeded to park the van in front of the daycare, thereby allegedly leaving the 4-month-old baby strapped in the third row until later in the afternoon.

Employees at the center didn’t realize she was missing until her mom called to make arrangements to pick her up just after 1:00 pm.

Workers rushed to the van to find the girl unresponsive, before alerting emergency services.

Darryl Ewing, 56 years old has been arrested for Child Neglect in reference to the death investigation. Investigation is ongoing. https://t.co/NYpFBp0UXn pic.twitter.com/LP813jQqYX

Sadly, the baby was pronounced dead after arriving at the hospital. A statement from the Jacksonville Sheriffs Office read:

“Police and rescue personnel arrived and found the victim inside the daycare unresponsive. The victim was rushed to a local hospital where she was pronounced deceased.”

“It was determined, the suspect’s actions (and lack thereof) failed to provide the victim with the necessary supervision and provide services to protect the victim’s physical health, all which was essential to the victim’s well-being and contributed to the death of the victim,” the police also said.

Ewing was taken to the police station to be interviewed but refused to talk to detectives.

The Department of Children and Families in Duvall County, meanwhile, confirmed in a statement that they had begun the process of issuing an emergency suspension order to cease operations at the Love and Hope daycare facility according to ABC News.

What a tragedy lets all pray that the family of this little angel finds peace.