5,000 strangers stand in rain for hours to see if stem cells match for 5-year-old battling cancer 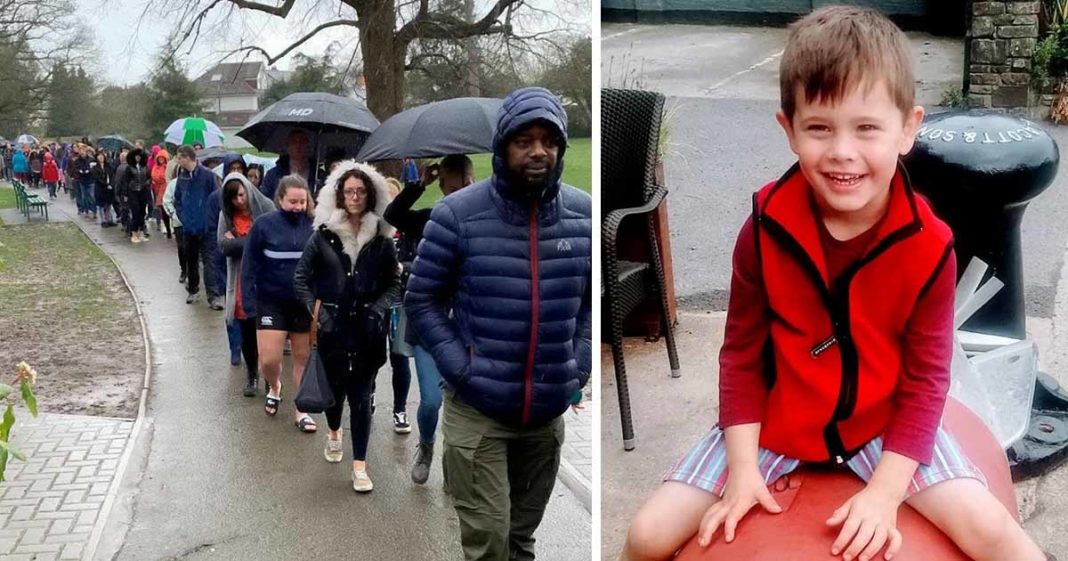 A young boy in England battling cancer receives an incredible outpouring of support from the public as thousands line up to save his life. 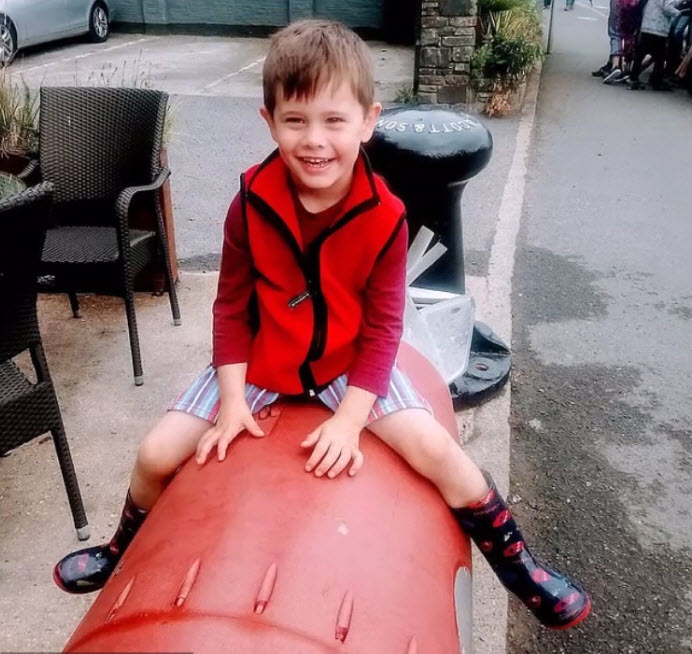 When Five-year-old Oscar Saxelby-Lee was diagnosed with acute lymphoblastic leukemia, his doctors only gave him three months to live.

So the parents launched a public appeal to find a stem-cell match after the diagnosis.

Their goal was to gather as many people as possible to sign up for a blood stem cell donor registry as part of a campaign called “Hand in Hand for Oscar.”

The response was overwhelming.

A record, 4,855 people came out and were willing to stand in line for hours outside of Oscar’s school in the rain. 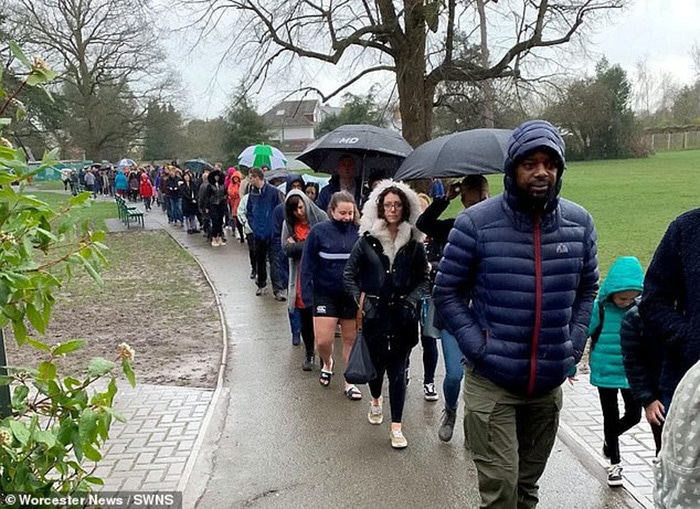 The donors gave swab samples and blood to be considered.

According to the charity hosting the drive, DKMS, the previous record for such an event was 2,200 people.

Oscar’s campaign more than doubles that. 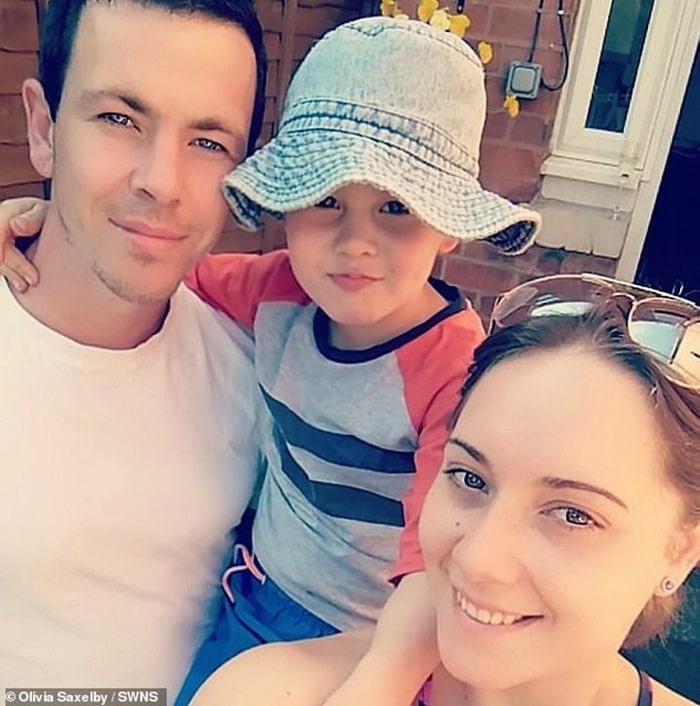 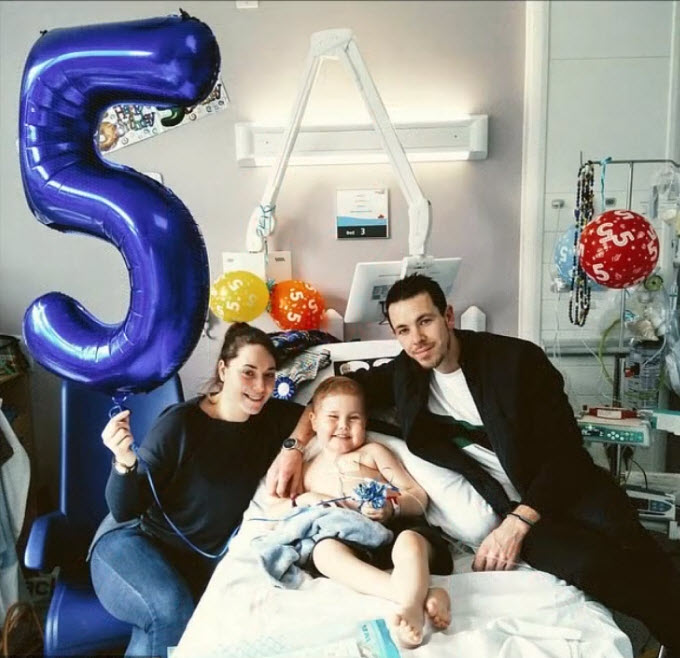 “Oscar is a fun, loving, energetic five-year-old boy who deserves to live to the full alongside the other troopers fighting such horrific diseases. Not only does he need to enjoy a normal life a child should live, he now needs someone else to save him,” his mother told The Telegraph.

As for Oscar, he remains in high spirits as you can see in the video below.

God bless Oscar and his family, and all the people who displayed incredible generosity to help save this young child’s life.